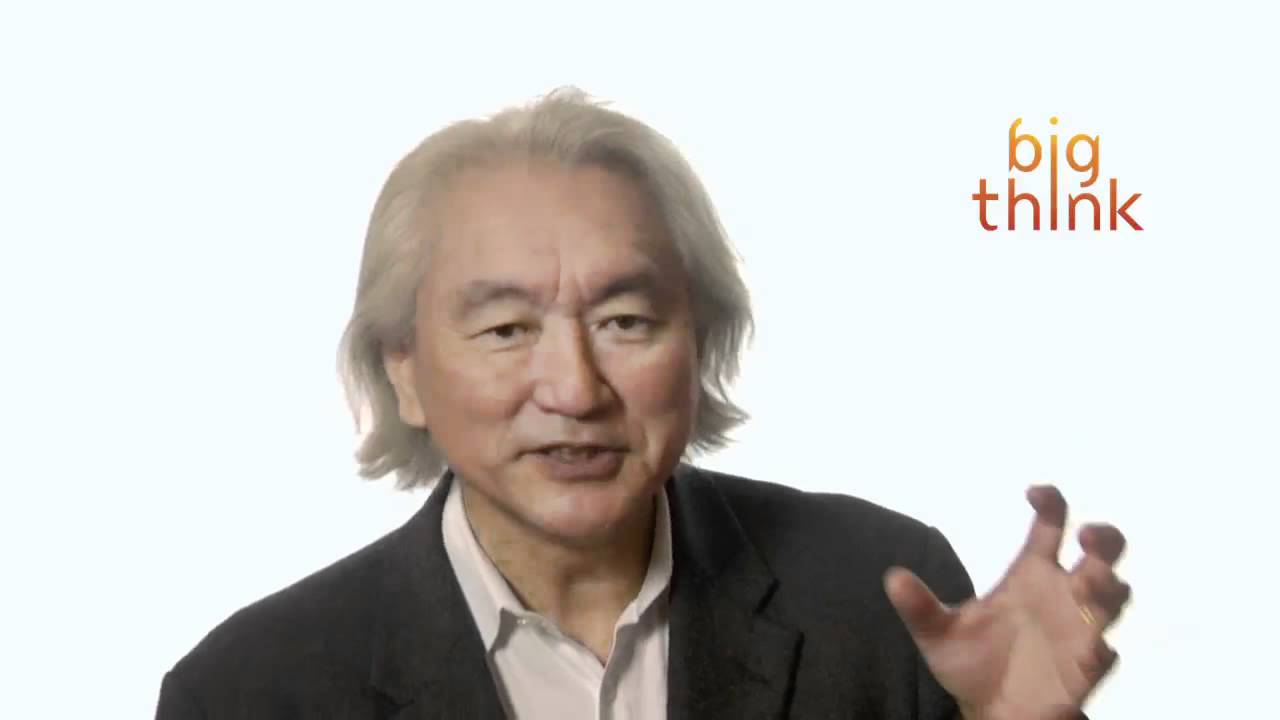 TED & Talks
Share on Facebook
Share on Twitter
Share on Pinterest
Share on LinkedIn
John Eliot Gardiner: Bach’s Habit of Imperfection
Watch the newest video from Big Think: https://bigth.ink/NewVideo
Join Big Think Edge for exclusive videos: https://bigth.ink/Edge
———————————————————————————-
Gardiner, author of the new book, Bach: Music in the Castle of Heaven, has a unique perspective on Bach. He is both a historian and a world-renowned conductor who has throughout his career made hundreds of recordings on the prestigious Deutsche Grammophon label. Bach, the orphan rebel, had a suspicion of authority that ran deep throughout his life, and made him an often domineering and unpleasant person to deal with.

John Eliot Gardiner: I think there’s been a slightly deplorable tendency amongst Bach’s biographers to paint Bach the human being in a very complimentary light. To imply that great music requires a great man and a great human being and a great personality to be behind it. Well, of course great music requires a creator but it doesn’t have to be a paragon – he doesn’t have to be a paragon of virtue. And Bach certainly wasn’t.

The more that one discovers about him, the more one discovers that he was a deeply flawed character. That even though we have very, very few family records and letters to go on there are incidents that keep cropping up in his life at almost a repetitive pattern of antagonistic behavior between him and authority – the authorities for whom he worked. He was very combative. He really took them on.

But I think we can trace it back really to his earliest times. All right he started off in a presumably very happy family situation with both parents living but he didn’t go to school very often. We have a lot of records of truancy. Now, why? Why was he not at school? That’s one big question. Then comes the double shock of both parents dying before he’s ten. And his upheaval rooted as he was in Eisenach. He’s now uprooted and he goes to live with his elder brother, Johann Christoph, a few miles away in Ohrdruf.

And suddenly his grades shoot up, a reaction to his orphanhood – who knows. But the more I’ve been able to delve into the circumstances and the context of his schooling, the worse it becomes. It looks as if the schools – both the first two schools that he was involved in were prone to very modern sounding difficulties of, you know, overcrowding in classrooms, shortage of textbooks, hooliganism in the classroom, lobbing of bricks through windows, chasing of the girls, coming to school with daggers and spears and a good deal of unpleasant bullying and sadistic behavior.

There was one particular schoolmaster of Bach’s when he was in Ohrdruf and he was probably then only about 11 or 12 who was known as the bully and the sadist of the school. And eventually he got handed his cards and he left but not before inflicting God knows what damage on his pupils. And this is a theme that goes all the way through Bach’s schooling and we can’t say with assurance – well, he was damaged. But it does come out in certain ways.

For example, in his very first job that was when he was organist in Arnstadt. He gets into a quarrel with a bassoonist. He writes a piece of music with a rather difficult couple of riffs for the bassoon and the bassoonist obviously makes a complete mess of it, he can’t handle it. So Bach swears at him and calls him something pretty rude and the guy reacts by setting upon him in the market square. He comes up to him with a cudgel and Bach draws his sword and defends himself. And there’s tremendous fisticuffs which is only broken up by the onlookers.

And Bach goes off to his employers and says, “What’s all that? You know, you’ve got to protect me.” And they don’t. That leads to a feeling of suspicion of authority that runs right away through his life. And it comes up again and again and again. And that comes into the foreground when he’s working in Weimar for the two dukes – the Duke Wilhelm Ernest and his nephew who share the authority.

And Bach is unhappy there. He feels he’s been passed over for the succession to become Kapellmeister. He feels aggrieved. He looks for another job. He’s appointed, and he doesn’t get permission from the Dukes to leave. So they throw him into prison and for a month he’s disgraced and imprisoned.

Read the full transcript at https://bigthink.com/videos/bachs-habit-of-imperfection-2

7 MYTHS You Still Believe – Biggest Lies Movies Taught You
I Can Guess Your Card – Why It Works
Disney’s Bob CEO drama, in one chart #shorts
Why build a diving board twice the Olympic height?
25 Halloween Life Hacks – mental_floss List Show Ep. 443