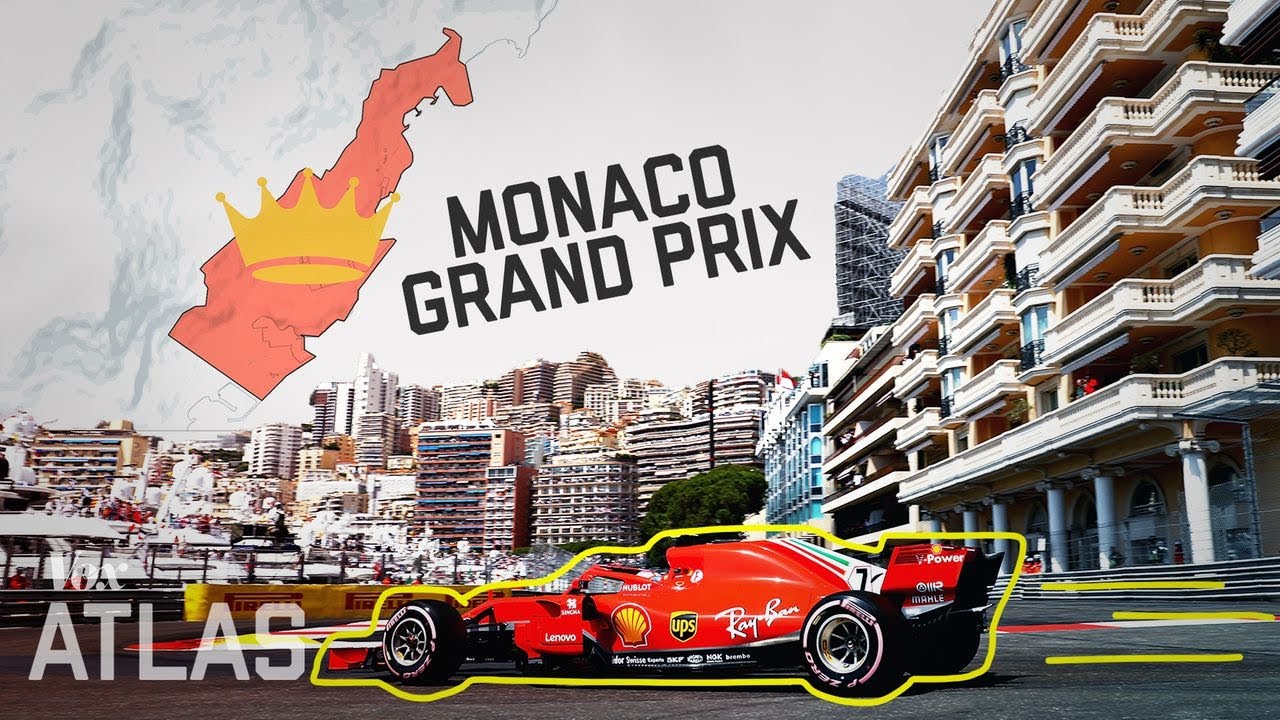 Subscribe and turn on notifications (🔔 ) so you don’t miss any videos: http://goo.gl/0bsAjO

Monaco is the world’s second-smallest country, spanning only 2.2 square kilometers. Yet it’s the capital of the wide world of car racing.

For more than 70 years, the country has hosted the Monaco Grand Prix. It’s one of the world’s most unusual racecourses, running through the city streets of Monte Carlo. The course goes through a tunnel, up a cliff, and passes just feet from the harbor; it’s earned the nickname “the race of a thousand corners.”

Because of its design, the Monaco Grand Prix has produced some of the most memorable moments in car racing history. But that’s not the only reason the race is so prestigious.

Monaco is a tax haven, and for decades has been a favorite place for the rich and famous to stash their wealth. The Grand Prix weekend is the country’s biggest weekend of the year, and the combination of a unique course and the world’s most famous people make the Grand Prix the world’s most prestigious car race.