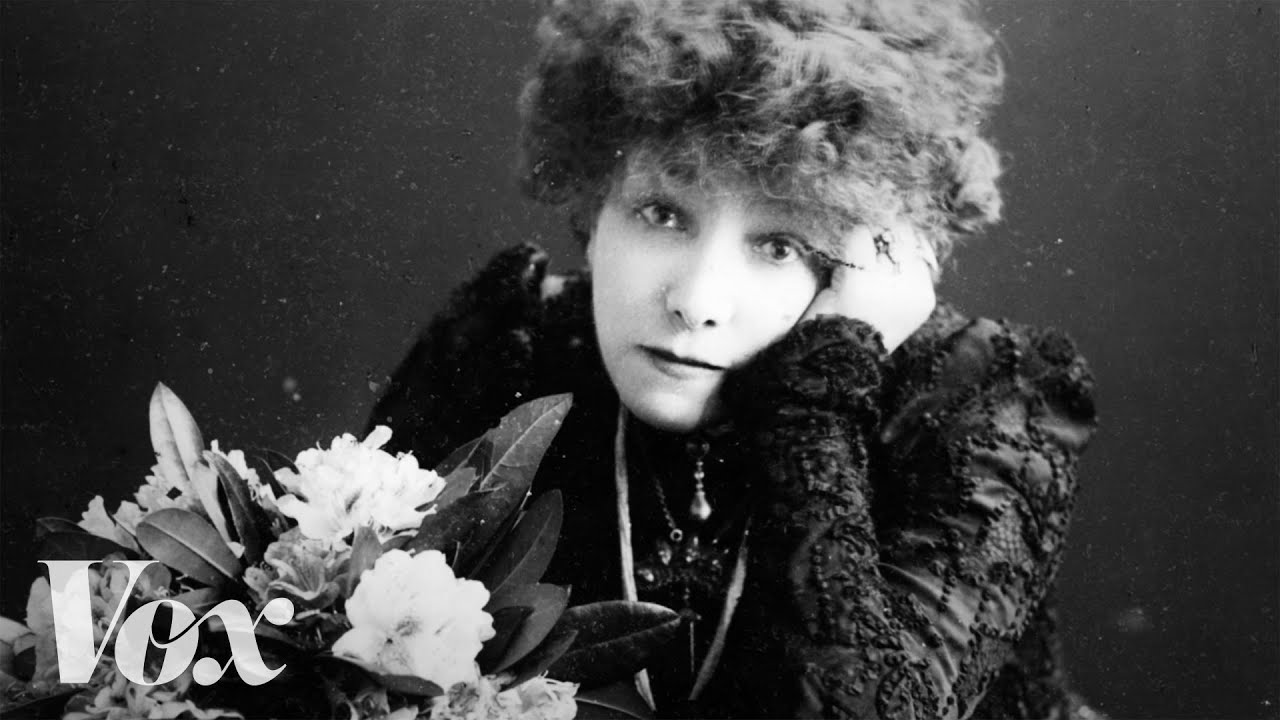 A lot of old photos from the 19th and early 20th century are fraught with doom and gloom—and on the occasion the literal dead face. That led to the popular belief that people just did not smile in old photographs. The common explanation is due to the limited technology at the time to capture a smile. Exposure times were long and the thinking was it’s easier to hold a serious expression over a long period. Another theory included early photography being heavily influenced by painting (which meant no smiling).

Video by Phil Edwards and Gina Barton.
Subscribe to our channel! http://goo.gl/0bsAjO

Should you catch a tossed coin? – Numberphile
How Nature Can Shape Leadership @TED @TEDx #shorts #tedxtalk
Why so many people work “bullshit jobs”| James Suzman | Big Think
Impress Her With Nanodiamonds
The Furnace Bots | Think Like A Coder, Ep 3