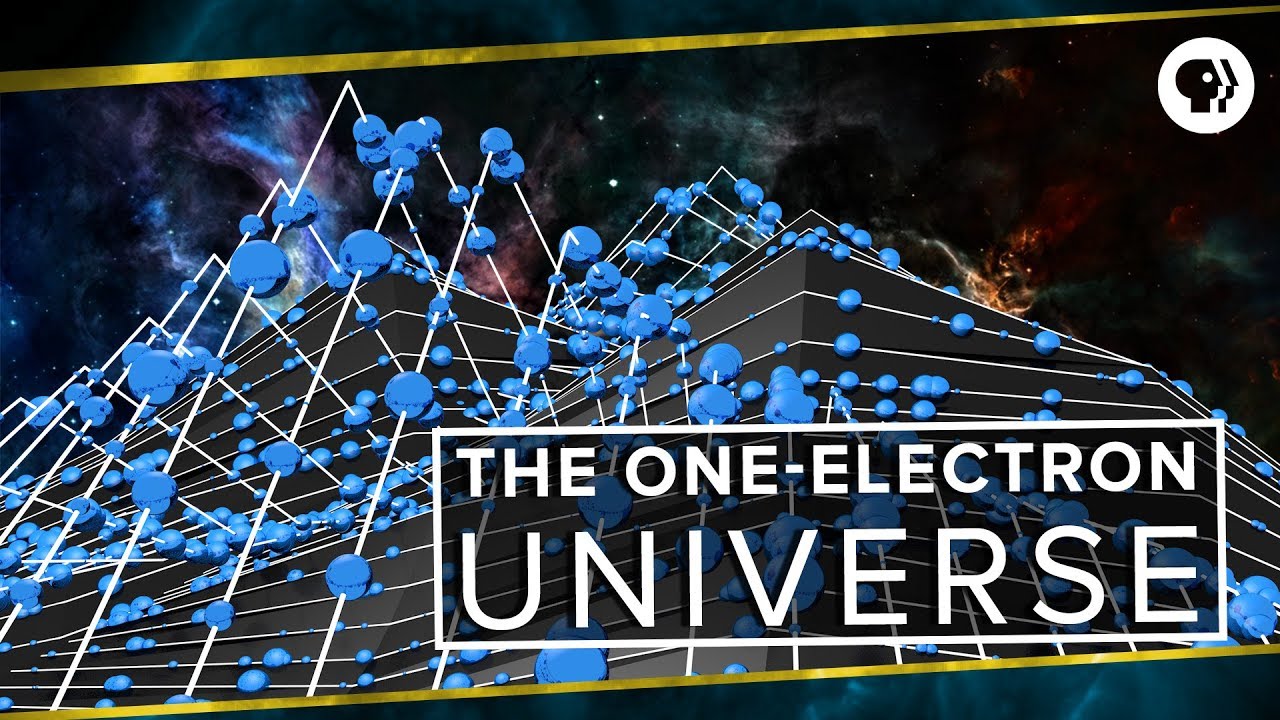 Could it be that all the electrons in the universe are simply one, single electron moving back and forth through time?

In the spring of 1940, the great physicist John Archibald Wheeler had a flash of insight. He picked up the phone and called Richard Feynman. The fateful conversation began, “Feynman, I know why all electrons have the same charge and the same mass.” “Why?” asked Wheeler’s former graduate student. “Because, they are all the same electron!” Wheeler went on to describe the One-Electron Universe idea: that there exists only one electron, and that electron traverses time in both directions. It bounces in time, eventually traversing the entire past and future history of the universe in both directions, and interacting with itself countless times on each pass. In this way it fills the universe with the appearance of countless electrons. And when the electron is moving backwards in time it is a positron; the antimatter counterpart of the electron.

The Race to a Habitable Exoplanet – Time Warp Challenge | Space Time
50 AMAZING Facts to Blow Your Mind! #59
An ER Doctor on Triaging Your Busy Life @TED @TEDx #shorts #tedxtalk
The stickiest *non-sticky* material
Is The Placebo Effect a Hoax? #shorts