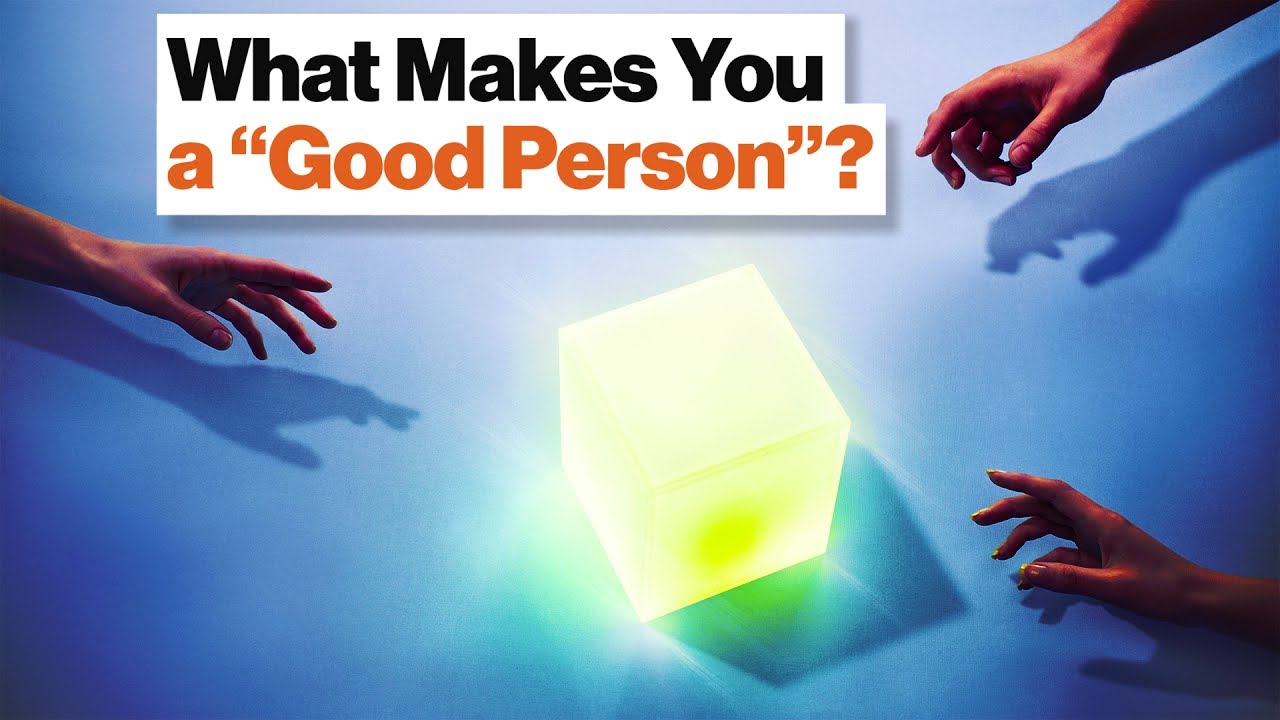 TED & Talks
Share on Facebook
Share on Twitter
Share on Pinterest
Share on LinkedIn
The Neuroscience of Lies, Honesty, and Self-Control
New videos DAILY: https://bigth.ink
Join Big Think Edge for exclusive video lessons from top thinkers and doers: https://bigth.ink/Edge
———————————————————————————-
Ever hear the expression “it’s all in your mind”? Well, according to Robert Sapolsky all the negativity in the world might all be coming from one part of the brain: the frontal cortex. The science of temptation runs parallel to the science of why people make “bad” decisions. Sapolsky talks about how active the frontal cortex can be in some people when they have the opportunity to do a bad thing… and how calm it can be in other people when presented with a similar situation. Performing full-frontal lobotomies on the world’s population to rid the world of negativity isn’t exactly in the cards—but understanding the basis of the world’s problems on a scientific (not to mention cranial level) might help make future generations much more adept at stopping humanity’s biggest mistakes.

Robert M. Sapolsky holds degrees from Harvard and Rockefeller Universities and is currently a Professor of Biology and Neurology at Stanford University and a Research Associate with the Institute of Primate Research, National Museums of Kenya. His most recent book is “Behave: The Biology of Humans at Our Best and Worst.”
———————————————————————————-
TRANSCRIPT:

ROBERT SAPOLSKY: So when we look at the world’s ills one of the biggest sources of it is us failing to do the right thing when it’s the harder thing to do—giving in to temptation, giving in to impulse. Giving in to emotional sort of immediacy. And the part of the brain that’s most central to whether or not that happens is the frontal cortex. Most recently evolved part of the brain, we’ve got more of it proportionally or more complexly than any other primate species out there. It’s the part of the brain that does impulse control, long term planning, emotional regulation. It does all the stuff where it’s the frontal cortex that whispers in your ear saying, “Do you really really want to do that right now? If you do that you’re going to regret it. It seems like a great idea.” Frontal cortex about that.

Okay, so when we look at our moments of life where there’s that enormous temptation to do the impulsive thing and—what’s going to determine whether the world will be freed of impulsive horrors?“If only we could all get stronger frontal cortices trained in childhood to be able to hold out where you could have one marshmallow right now but if you wait you can get two later, and training from early age so that your frontal cortex has the most like fabulous aerobic metabolism ever, and it could just make you—“

And what the studies suggest is: at all sorts of junctures of doing the harder thing yes, having a really robust studly frontal cortex may do you a lot of good there.

But when you do sort of the truly difficult thing, when you see people who are the ones who run into the burning building to save the child and they leap into the river when everybody else is standing there like headless chickens—When you look at those people they’re not doing it because they’ve got the most amazing frontal cortexes on earth that could reason through the long-term consequences of “oh, what if nobody in society came to the aid of strangers?”

What they do is: they do it automatically.

You ask anybody who does one of these heroic acts what were you thinking when you jumped in the river. And the answer is always the same: “I wasn’t thinking. Before I knew it I had jumped in.”

When we do our most amazingly wondrous altruistic acts it’s not because we’ve got the most incredible frontal cortexes on earth that could like reason us. It’s because it’s out of the realm of the frontal cortex and it’s out of the realm of temptation and limbic stuff. We do the harder thing in a case like that because for us it’s not the harder thing. It’s become automatic, and that’s where you see it. You see the best success with temptation when it isn’t tempting, when it’s automatic, when we’ve distracted ourselves. All of that frontal like “work your way through the right decision” gets you only so far.

A fabulous study addressing this. This was work by a guy at Harvard named Josh Green who put people in a study in a brain scanner, of some task where if they got it right they get a reward afterward. So there’s an incentive to get it right. And this wonderful manipulative setup where at various points people were under the impression that there was a glit…

For the full transcript, check out https://bigthink.com/videos/robert-saplosky-one-brain-region-responsible-for-all-the-worlds-problems

The Flower That Smells Like Death
How To Date A Planet
How good are you at calculating risk? – Gerd Gigerenzer
Egg Experiment to Demonstrate Inertia
50 AMAZING Facts to Blow Your Mind! #59