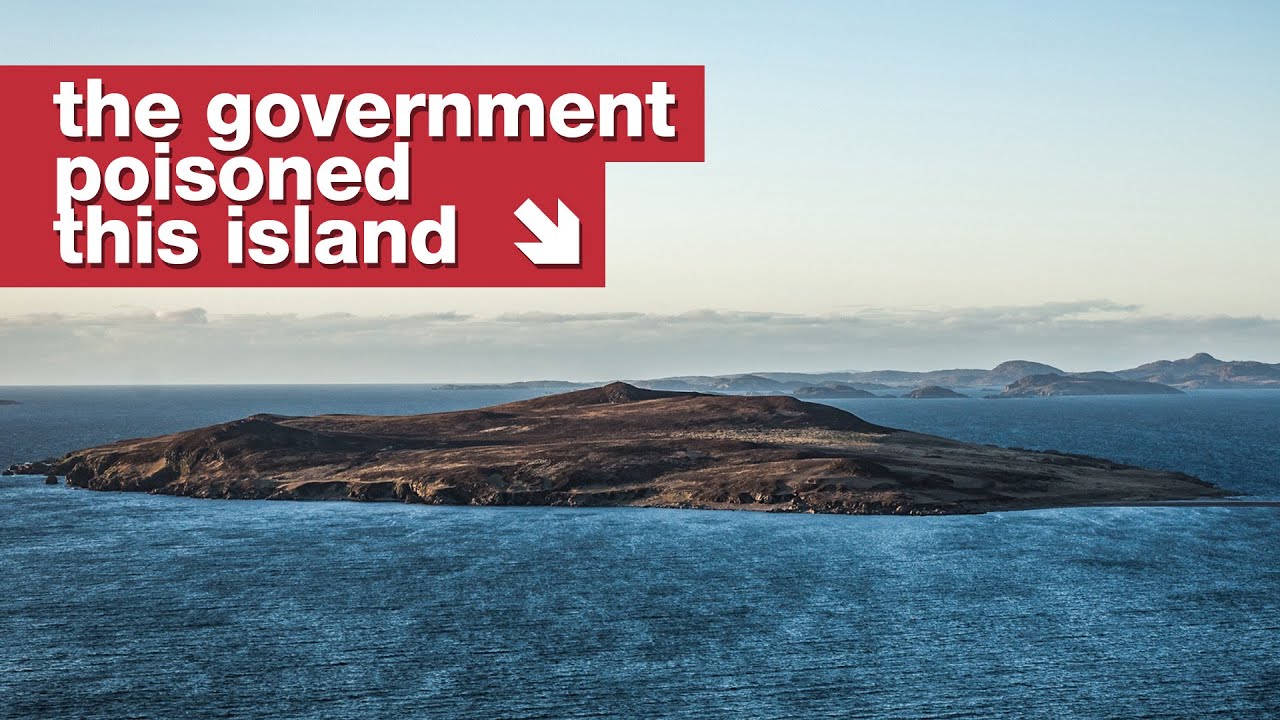 Thanks to the boat crew and voice artists!
Location fixer: Vikki McCraw at Locations 365 http://www.locations365.co.uk/

One other stories I found but couldn’t fit into the video: the government spent a long time trying to work out the legal ramifications of selling the island back. In the end, they agreed to guarantee the cleanup for 150 years, which to me is the strongest evidence that there’s nothing dangerous left there: they wouldn’t have taken that risk otherwise!

Should you catch a tossed coin? – Numberphile
5 Critical Mysteries Mankind Will Never Solve
A Need for Solidarity | Todd Dittmann | TEDxBigSky
Earworm is back! Here’s a preview
The Dao of Letting Go (or Not Trying) | Big Think