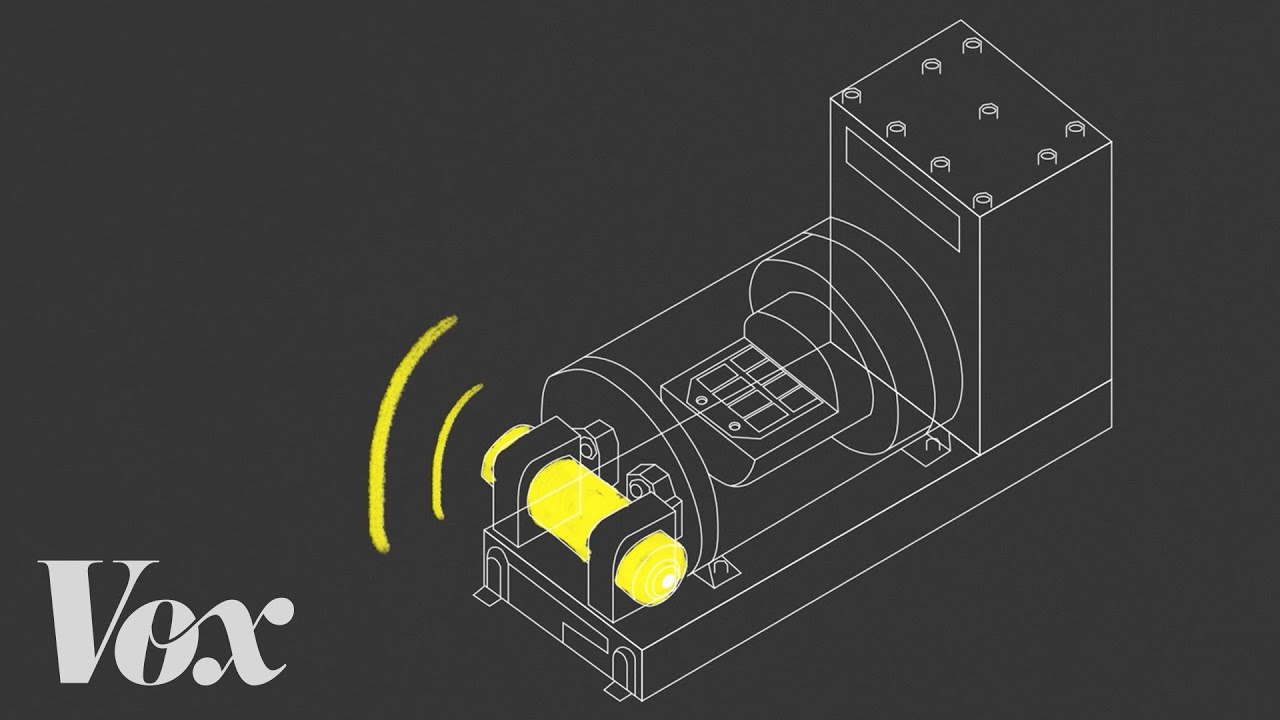 Immediately following an airplane crash anywhere in US territory, the National Transportation Safety Board dispatches a team of investigators to survey the wreckage, gather information from the airline and from air traffic control, and retrieve the plane’s so-called “black boxes.”

These flight recorders — one stores cockpit audio recordings, the other stores airplane instrument data — are sent to NTSB’s lab in Washington, DC, for analysis. There, officials listen to what are sometimes the pilots’ final, panicked moments of life. They interpret not only what the pilots were saying before the crash but also any snaps, bangs, and alarms captured by the cockpit area microphone.

By combining those audio clues with data from the plane’s instruments and sensors, as well as evidence from the scene, investigators can usually determine the cause of the crash, even in cases with no surviving witnesses.