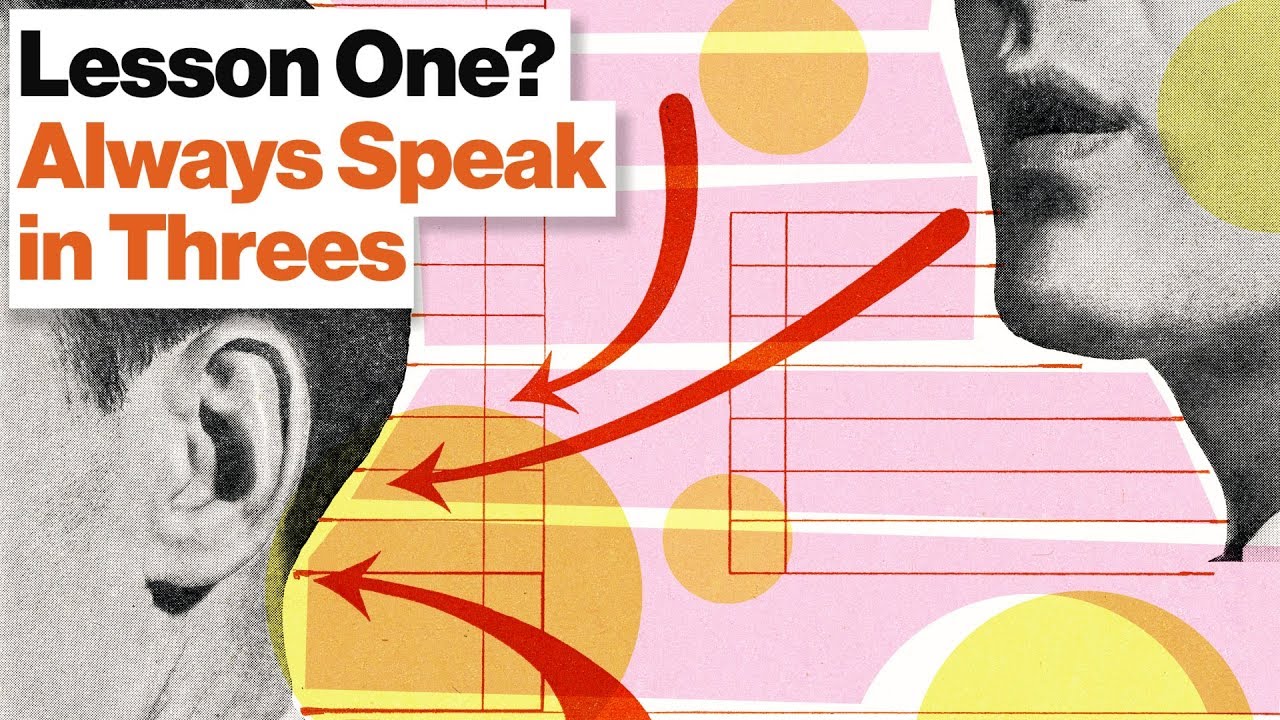 TED & Talks
Share on Facebook
Share on Twitter
Share on Pinterest
Share on LinkedIn
3 Ways to Express Your Thoughts So That Everyone Will Understand You
Watch the newest video from Big Think: https://bigth.ink/NewVideo
Join Big Think Edge for exclusive videos: https://bigth.ink/Edge
———————————————————————————-
Alan Alda doesn’t want you to take “pro tips” from anyone—not even Alan Alda. When it comes to his area of expertise—public speaking and empathetic communication—there are no hacks or shortcuts; if you want to be a world-class public speaker, you have to earn those stripes through the process of deeply understanding what it is to talk, listen, and connect. Alda calls tips intellectual abstractions; it’s akin to the difference between information and knowledge, between parroting a few words in French and speaking the actual language. But, when pushed by yours truly at Big Think, Alda does give up the goods (willingly—we promise no Alan Aldas were harmed in the making of this video). His best tip to become a better communicator is what he calls the three rules of three. Listen to his practical hints for becoming a communication pro but, as he remarks, try to get there organically through the process. Alan Alda’s most recent book is If I Understood You, Would I Have This Look on My Face?
———————————————————————————-
ALAN ALDA:

Alan Alda has earned international recognition as an actor, writer and director. In addition to The Aviator, for which he was nominated for an Academy Award, Alda’s films include Crimes and Misdemeanors, Everyone Says I Love You, Flirting With Disaster, Manhattan Murder Mystery, And The Band Played On, Same Time, Next Year and California Suite, as well as The Seduction of Joe Tynan, which he wrote, and The Four Seasons, Sweet Liberty, A New Life and Betsy’s Wedding, all of which he wrote and directed. Recently, his film appearances have included Tower Heist, Wanderlust, and Steven Spielberg’s Bridge of Spies.

He helped found the Alan Alda Center for Communicating Science at Stony Brook University where he is a Visiting Professor, helping to develop innovative programs that enable scientists to communicate more effectively with the public. He originated The Flame Challenge, a yearly international competition for scientists in which they compete to explain complex scientific concepts so that 11-year-olds can understand them. Since 2008, he has worked with physicist Brian Greene in presenting the annual World Science Festival in New York City, attended since its inception by over a million people. He has won numerous awards for communicating science from the National Academy of Sciences, the American Chemical Society, and the National Science Board.

Alda was born in New York City, the son of the distinguished actor, Robert Alda. He began acting in the theater at the age of 16 in summer stock in Barnesville, Pennsylvania.

During his junior year at Fordham University, he studied in Europe where he performed on the stage in Rome and on television in Amsterdam with his father.

After college, he acted at the Cleveland Playhouse on a Ford Foundation grant. On his return to New York, he was seen on Broadway, off-Broadway and on television. He later acquired improvisational training with “Second City” in New York and “Compass” at Hyannisport. That background in political and social satire led to his work as a regular on television’s “That Was the Week That Was.”

His wife, Arlene, is the author of nineteen books, including her latest, Just Kids from the Bronx. An award winning professional photographer, her work has appeared in a number of magazines and books. They have three daughters and eight grandchildren.c
———————————————————————————-
TRANSCRIPT:

Alan Alda: I don’t really like tips; tips about communicating well, tips about writing. What I would prefer is a process that transforms you so the tips take place automatically.
I mean for instance, very often a tip is given: “When you’re speaking to a crowd, vary the pace of your speech, vary the volume.”

Well, those are two good things, but if they happen mechanically it gets to be kind of boring. Some people are encouraged when they’re coached: “At this point leave where you’re standing and walk over there and take a pause.”

Read the full transcript at https://bigthink.com/videos/alan-alda-we-were-built-to-connect-with-other-people-heres-how-to-be-better-at-it

World’s Oldest Number Trick #shorts
Should you catch a tossed coin? – Numberphile
Networks of Outrage and Hope – Manuel Castells
How to make MILK FIREWORKS in seconds – At home experiment
Why Australia bottles up its air