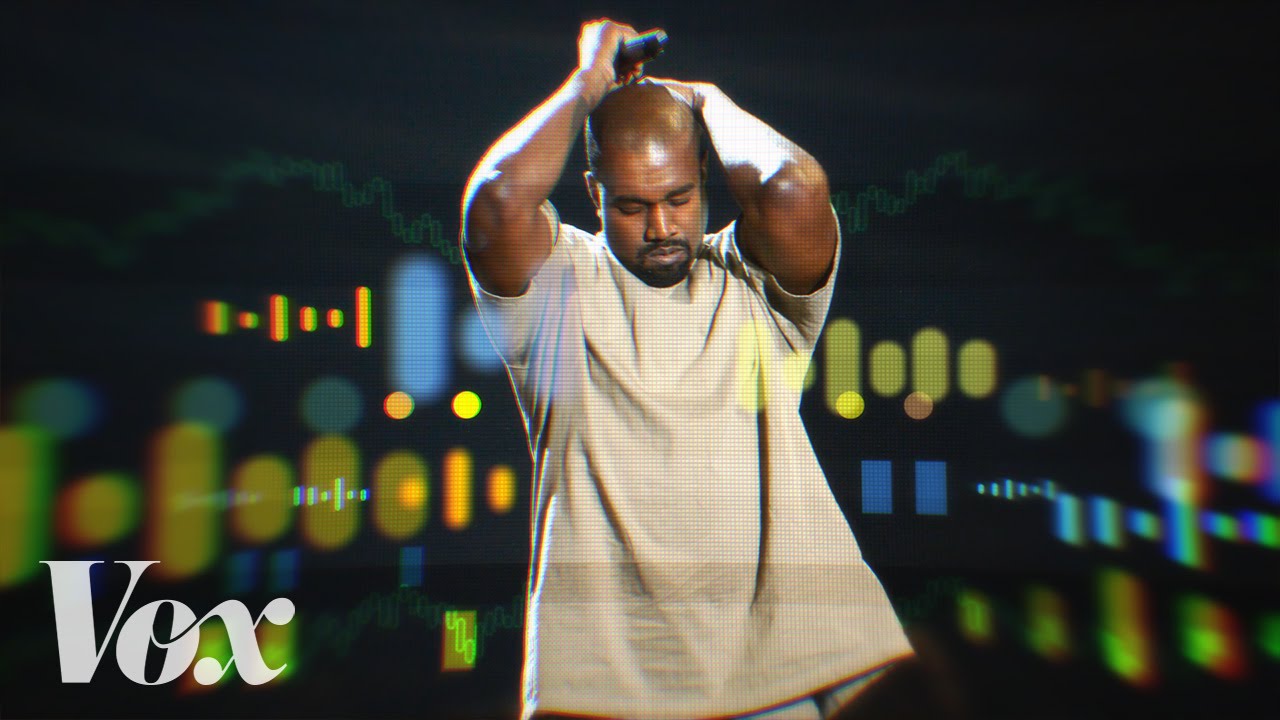 Special thanks to Martin Connor. More of his hip hop analysis can be found here: http://www.rapanalysis.com/

A crisp and clear vocal performance is a vital component of all genres of popular music. So when Kanye West recorded his debut single, “Through the Wire,” with his jaw completely wired shut after a car accident, he was taking a huge risk.

When you listen to “Through the Wire,” you immediately hear that Kanye “chipmunk soul” in his pitched-up sample of Chaka Khan’s “Through the Fire.” But you also hear Kanye riff: Yo, Gee, they can’t stop me from rapping, can they? Can they, Hop?

His voice is muffled and lispy. It’s not clear at all. But that vocal performance illustrates something unique about his work as a producer and artist: His greatest instrument has always been the human voice.

Here’s a Spotify playlist for some select Kanye West tracks.

How TV gave us the classic soccer ball
Challenging puzzle
Turbulence: One of the great unsolved mysteries of physics – Tomás Chor
How Words Get Stuck on the Tip of Your Tongue
Sir Tony Atkinson on Inequality