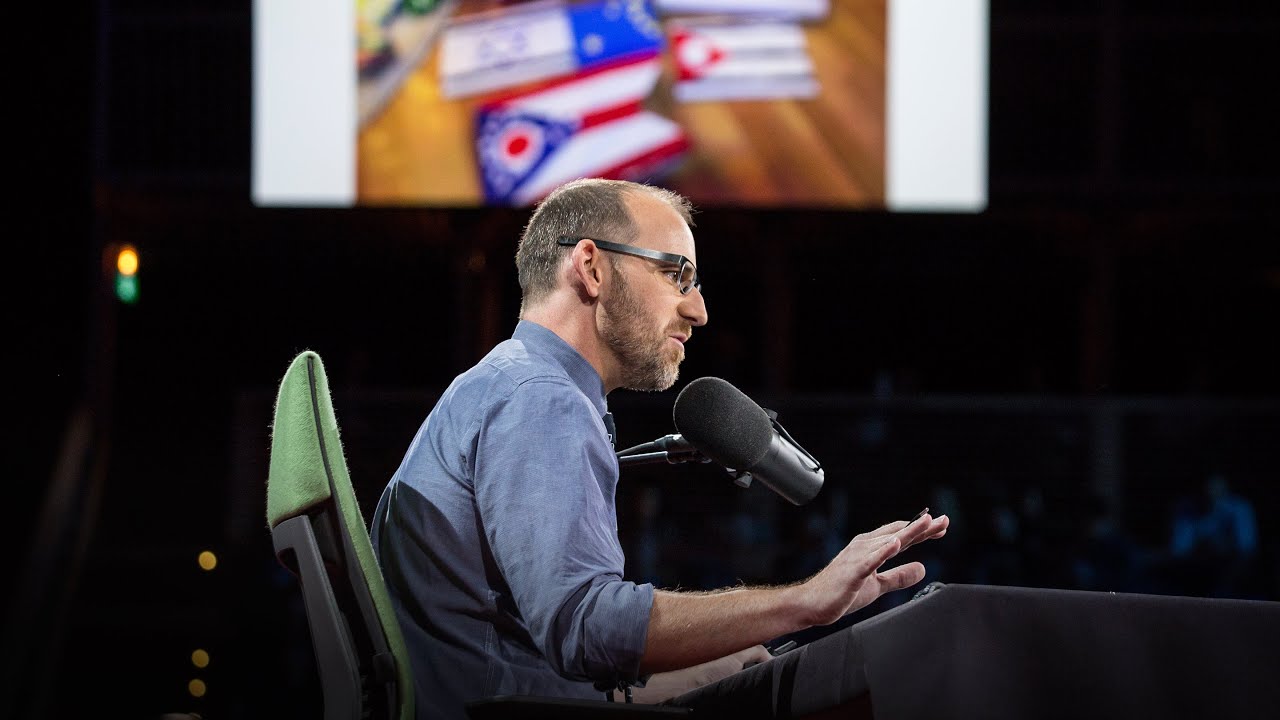 TED & Talks
Share on Facebook
Share on Twitter
Share on Pinterest
Share on LinkedIn
Roman Mars is obsessed with flags — and after you watch this talk, you might be, too. These ubiquitous symbols of civic pride are often designed, well, pretty terribly. But they don’t have to be. In this surprising and hilarious talk about vexillology — the study of flags — Mars reveals the five basic principles of flag design and shows why he believes they can be applied to just about anything.

TEDTalks is a daily video podcast of the best talks and performances from the TED Conference, where the world’s leading thinkers and doers give the talk of their lives in 18 minutes (or less). Look for talks on Technology, Entertainment and Design — plus science, business, global issues, the arts and much more.
Find closed captions and translated subtitles in many languages at http://www.ted.com/talks/roman_mars_why_city_flags_may_be_the_worst_designed_thing_you_ve_never_noticed

Impress Her With Nanodiamonds
How good are you at calculating risk? – Gerd Gigerenzer
Fire Pong (Rule Zero) – Computerphile
How To Not Break A Mars Rover
The most famous pulsar in music history