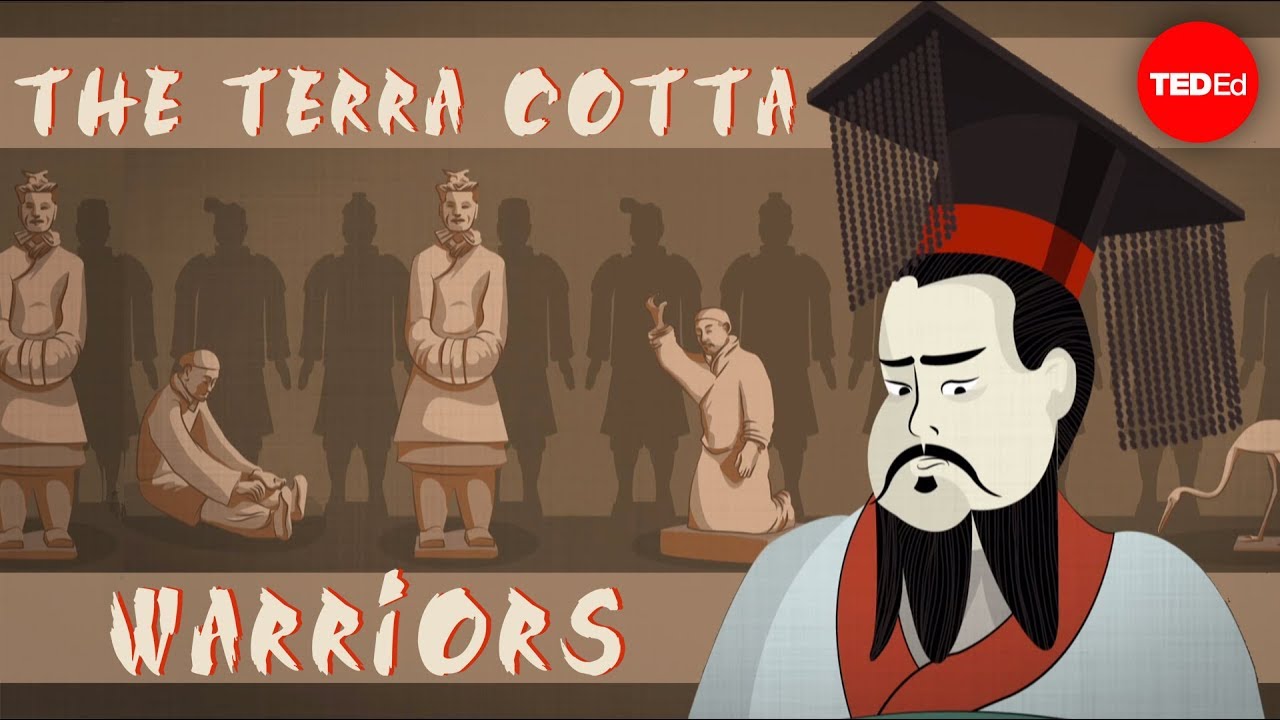 In 1974, farmers digging a well near their small village stumbled upon one of the most important finds in archaeological history – vast underground chambers surrounding a Chinese emperor’s tomb that contained more than 8,000 life-size clay soldiers ready for battle. Megan Campisi and Pen-Pen Chen shares the fascinating history of Emperor Qin Shi Huang.

Does it Take Money to Make Money?
There are two kinds of identity politics. One is good. The other, very bad. | Jonathan Haidt
3 rules to help you build a successful business | The Way We Work, a TED series
What If The World Lost Oxygen For 5 Seconds?
The Secret Weapon That Could Help Save Bees