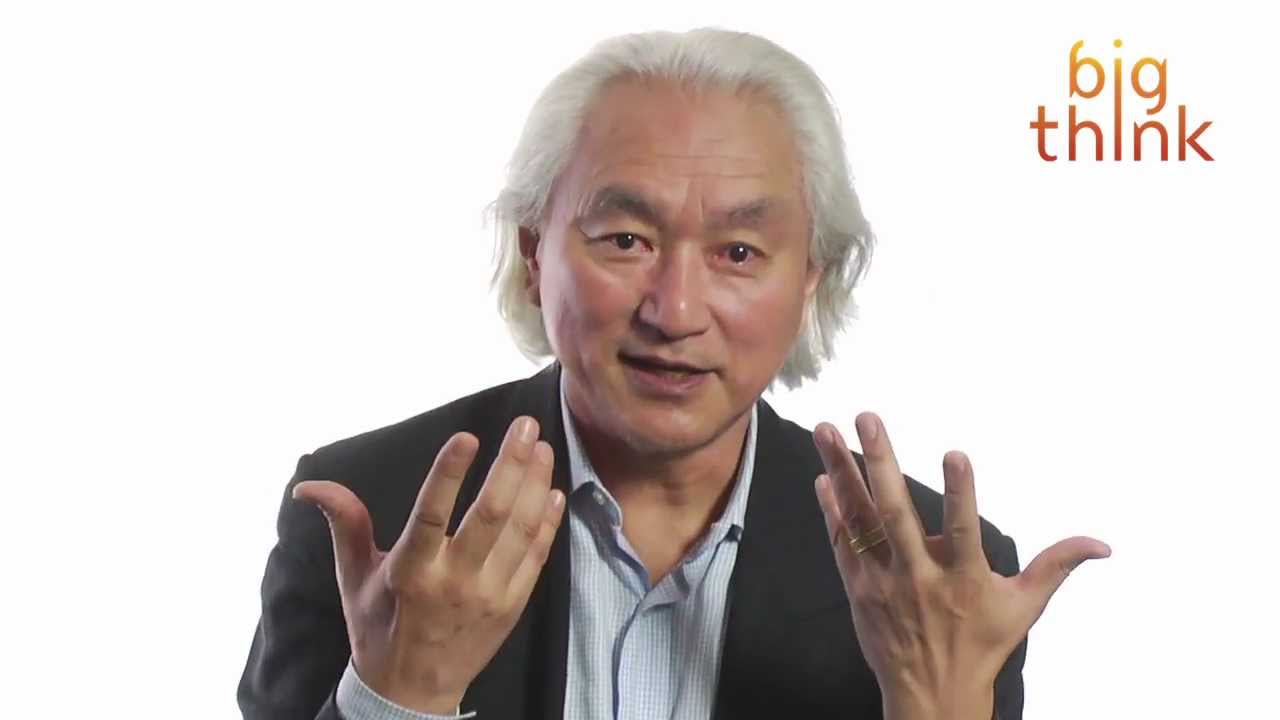 Michio Kaku: Throughout human history people have tried to create utopia, the perfect society. In fact, America, the American dream, in some sense was based on utopianism. Why do we have the Shaker movement? Why did we have the Quakers? Why did we have so many different kinds of religious movements that fled Europe looking to create autopia here in the Americas? Well, we know the Shakers have disappeared and many of these colonies have also disappeared only to be found in footnotes in American textbooks, and the question is why?

One reason why is scarcity because back then the industrial revolution was still young and societies had scarcity. Scarcity creates conflict and unless you have a way to resolve conflict, your colony falls apart. How do you allocate resources? Who gets access to food when there is a famine? Who gets shelter when there is a snowstorm and all of the sudden you’ve eaten up your seed corn? These are questions that faced the early American colonists, and that’s the reason why we only see the ghost towns of these utopias.

However, now we have nanotechnology, and with nanotechnology, perhaps, who knows, maybe in 100 years, we’ll have something called the replicator. Now the replicator is something you see in Star Trek. It’s called the molecular assembler and it takes ordinary raw materials, breaks them up at the atomic level and joins the joints in different ways to create new substances. If you have a molecular assembler, you can turn, for example, a glass into wood or vice versa. You would have the power of a magician, in fact, the power of a god, the ability to literally transform the atoms of one substance into another and we see it on Star Trek.

It’s also the most subversive device of all because if utopias fail because of scarcity then what happens when you have infinite abundance? What happens when you simply ask and it comes to you? One of my favorite episodes on Star Trek is when the Enterprise encounters a space capsule left over from the 20th century, the bad 20th century. People died of all these horrible diseases, and many people froze themselves knowing that in the 23rd century or so they’ll be thawed out and their diseases will be cured. Well, sure enough, it’s the 23rd century now. The Enterprise finds a space capsule and begins to revive all these people and cure them of cancer, cure them of incurable genetic diseases, and then one of these individuals, however, was a banker. He is revived and he says to himself, “My God, my gamble worked; I’m alive; I’m in the 23rd century,” and he said, “Call my stock broker; call my banker; I am rich; I am rich; my investments, they have been sitting there in the bank for centuries; I must be a quadrillionaire!” And then the crew of the Enterprise looks at this man and says, ”What is money; what is a bank; what is a stock broker? We don’t have any of these in the 23rd century,” and then they say, “If you want something, you simply ask for it and you get it.”

Now that’s subversive. That’s revolutionary because if all utopian societies vanished because of scarcity and conflict, what happens when there is no scarcity? What happens when you simply ask and you get what you want? This has enormous philosophical implications. For example, why bother to work? Why bother to go to work when you simply ask for things and it comes to you…

Read the full transcript at https://bigthink.com/videos/can-nanotechnology-create-utopia-2