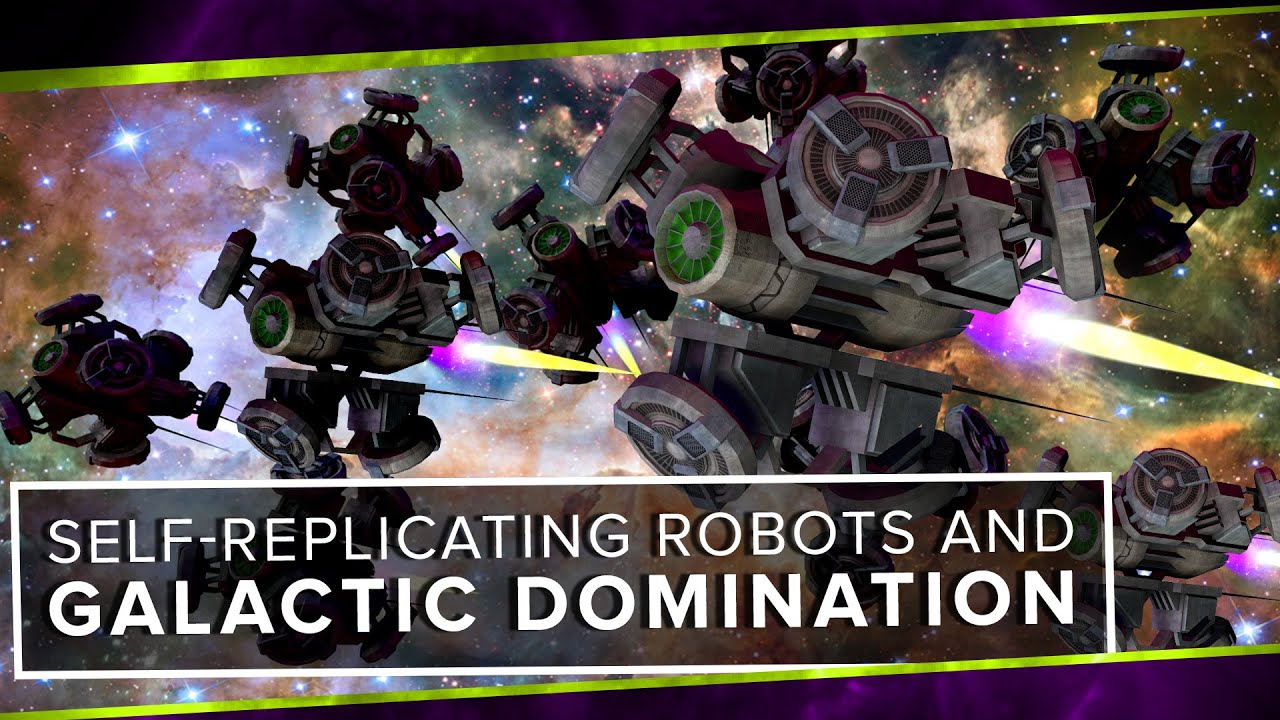 We’ll soon be capable of building self-replicating robots. This will not only change humanity’s future but reshape the galaxy as we know it.

Previous Episode – Is there a 5th Fundamental Force

Should we Build a Dyson Sphere?

Self-assembling robots are referred to as von Neumann machines after the man responsible for originally proposing them, John von Neumann. Since then, the potential of these machines and their ability to proliferate throughout known space has made galactic colonization seem not only possible but perhaps inevitable.

Written and hosted by Matt O’Dowd

Made by Kornhaber Brown (www.kornhaberbrown.com)

How good are you at calculating risk? – Gerd Gigerenzer
RSA Insights: The Heritage Index
What Makes Fruit Mealy?
Radio Shack’s TRS80 – Computerphile
How Asteroid Mining Will Save Earth