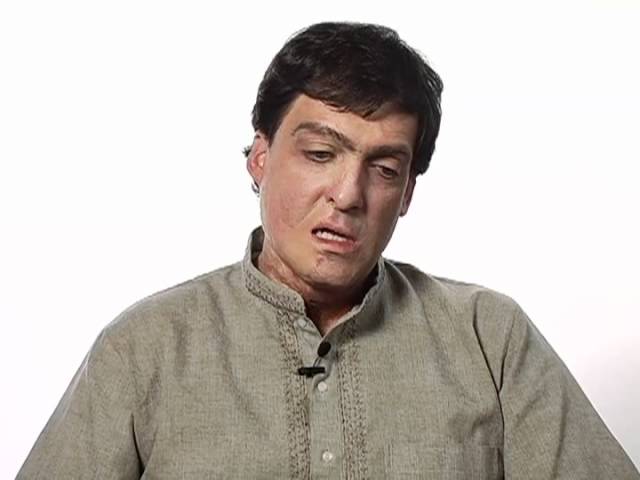 Dan Ariely is the James B Duke Professor of Psychology and Behavioral Economics at Duke University. He is the founder of The Center for Advanced Hindsight and co-founder of BEworks, which helps business leaders apply scientific thinking to their marketing and operational challenges. His books include Predictably Irrational and The Upside of Irrationality, both of which became New York Times best-sellers. as well as The Honest Truth about Dishonesty and his latest, Irrationally Yours.

Ariely publishes widely in the leading scholarly journals in economics, psychology, and business. His work has been featured in a variety of media including The New York Times, Wall Street Journal, Washington Post, Boston Globe, Business 2.0, Scientific American, Science and CNN.
———————————————————————————-
TRANSCRIPT:

Question: What is procrastination?

DAN ARIELY: Procrastination is basically a simple term for a deep problem with human nature and the problem has to do with time. We live in the here and now but what’s good for us is often long in the future. And we have plans in the future. We will save money, and we would eat healthily, and we would exercise and we would do this and we would do that and we will do all that. Today I just don’t feel like it. Today the chocolate cake is tempting, and the gym is far away, it’s oh too humid outside, and I really saw a new bike and I don’t feel like saving. So, procrastination is about the problem that we’re just not designed to think about the long term. Why would nature get us to think about what will happen thirty or fifty or sixty years from now? So we think about now and the now is much more powerful and the future doesn’t work.

Question: How can you overcome it?

DAN ARIELY: I was in the hospital for many years and one of the things that happened was I got Hepatitis C from an infected, infected blood that they gave me as a blood donation. And in the beginning they didn’t know it was hepatitis C they just said hepatitis and it would flare up from time to time and make my recovery much, much slower. And about six years later they identified the virus for hepatitis C and I knew what I had and then there was a treatment called interferon. Interferon is a medication that was developed for hairy cell leukemia. It’s an unpleasant medication. After each injection I would feel vomiting and sick and fever and so on. And I had to take this injection three times a week for a year and a half. So now I think about this problem, Monday, Wednesday, and Friday, I had to go home, measure the syringe in the injection, plunk it into my thigh and inject myself knowing that in an hour I will start vomiting and having fever and so on. It’s very tough to do, right. But that’s really the basic human problem. That if something is good for us in the future, I really don’t want to die from liver cirrhosis, but the steps that we can take now are incredibly painful to fix that. So we often don’t do that.

This by the way brings us to the second issue about what do we do about it. How can we overcome it? When I finished this year and a half of treatment and the doctors told me that I was the only patient that they ever had that took the medications regularly. And you can wonder, you know, do I have more self-control than other people? But, you know, I don’t. I eat the same junk food and I do the same mistakes and I procrastinate just the same way. But I created a trick for myself.

And the trick is that I love movies. If I had time I would watch lots of movies. So I said I’m not watching movies any other time but Mondays, Wednesdays and Fridays and on those mornings I would go to the video store, I would rent two or three movies if I like. I would have them in my backpack for the whole day anticipating watching them. And when I would get home, I would inject myself, I would get a blanket for the shivering, I’ll get the bucket for the vomiting, and I would start watching the movie immediately. I didn’t wait until I would get sick. I basically tried to create a connection between the injection and something I loved. And I think that’s basically one of the tricks we can try and do to ourselves. We say we’re not designed to care about the future. We just can’t change that. We just can’t change the fact that we’ll think every day…

Read the full transcript at https://bigthink.com/videos/the-secret-to-kicking-procrastination-reward-yourself

How Asteroid Mining Will Save Earth
How to fix our unreliable power grid
RSA Insights: The Heritage Index
10 Mysterious Ancient Religions that Disappeared
How do we see yellow when there is no yellow light there?