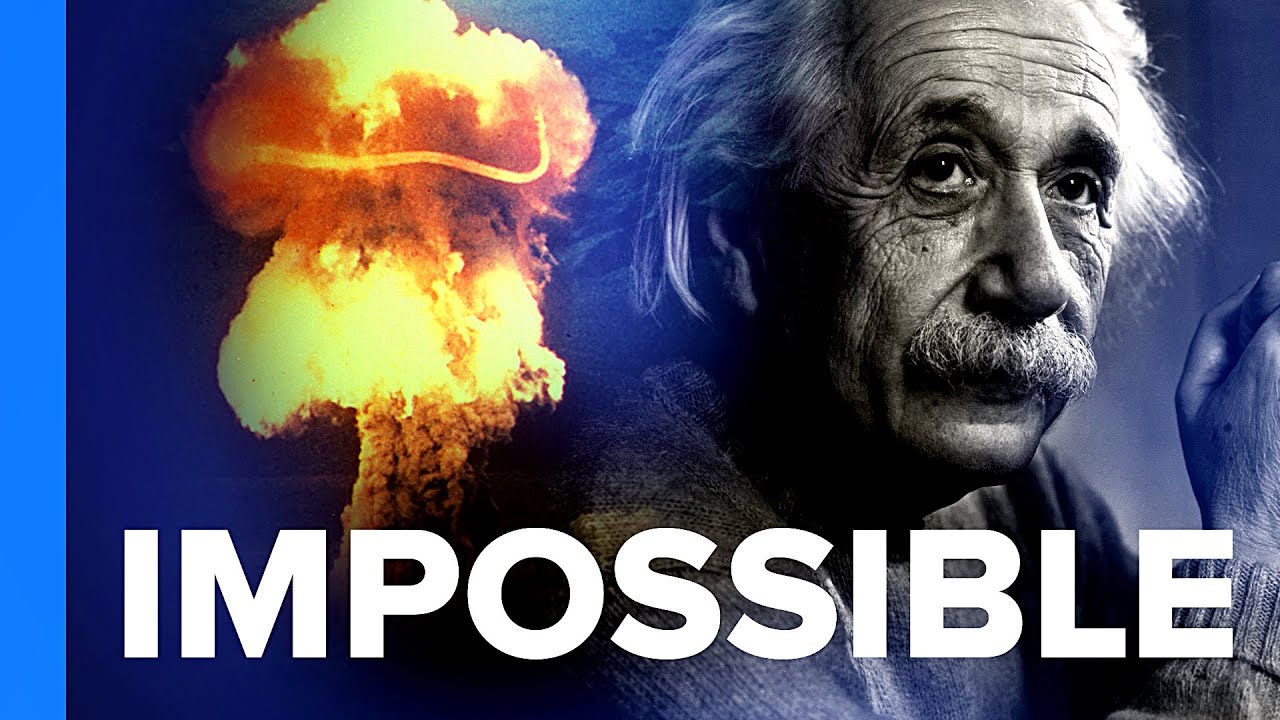 I have a new documentary coming out in a few months – sign up here to be notified and see a sneak preview: http://vitamaniathemovie.com

A few years ago I made a documentary about uranium, radioactivity and radiation. I always thought of the characters in our story as the scientists and maybe the uranium nucleus itself. It was only through making the documentary that I realized the real hero of the story is the neutron. Without a neutral nuclear particle, it would be virtually impossible to release the energy from the nucleus. But with it, and the idea of a chain reaction, nuclear energy went from science fiction to reality. That is something I had not grasped as clearly before and it motivated me to make this video.