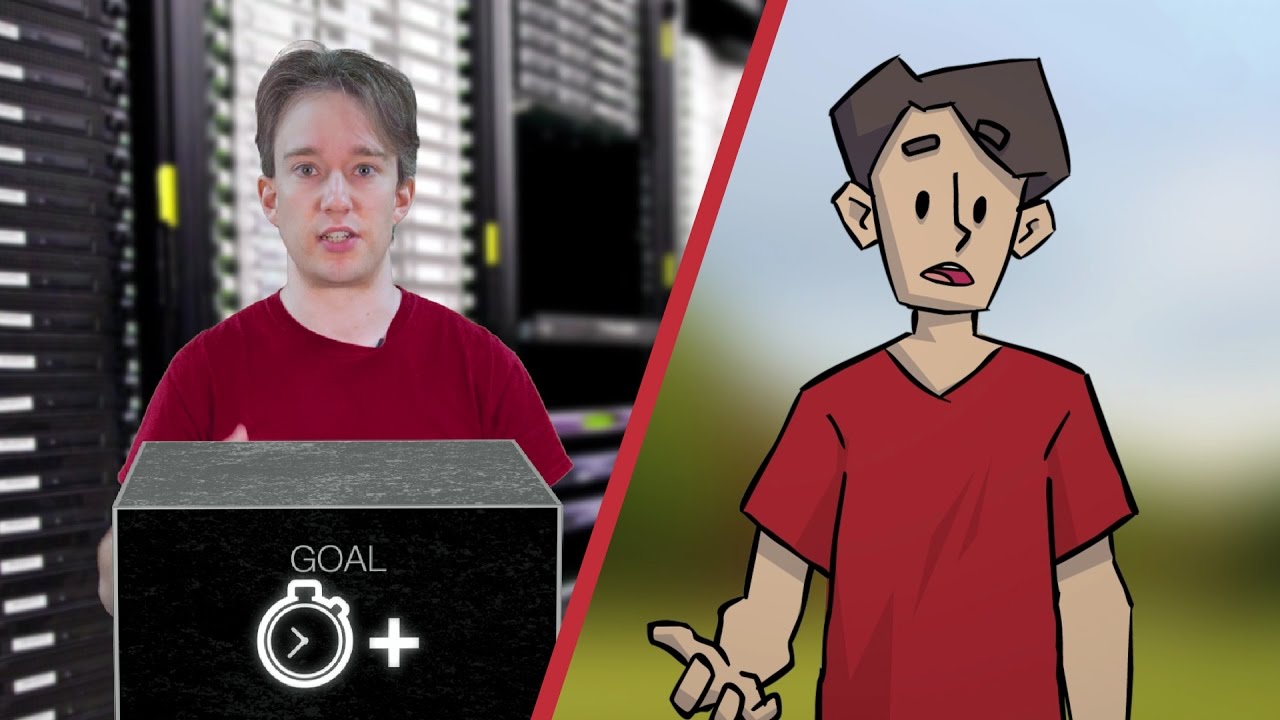 Thanks to animator Matt Ley for the wonderful cartoon of me: https://www.youtube.com/user/Thelaserbearguy

I put this together in three days, plus a day of checking and proofing, in Adobe After Effects. It took about eight hours to render, but that’s because every frame has keying, lighting, camera, and motion blur effects, and because the original footage of me was in 4.6k lossless.

Yes, the sound of the black box working is the sound of a microwave (it’s the one in my kitchen). Also, those aren’t faked desktop screenshots, I had to install a copy of Windows ME to make this.

“Deep Neural Networks for YouTube Recommendations”, https://research.google.com/pubs/archive/45530.pdf [PDF] — some people are saying this link 404s, but it works for me? Search for the title and you’ll find it.

There’s a good layperson summary of the paper here: http://www.tubefilter.com/2017/02/16/youtube-algorithm-reverse-engineering-part-ii/

The Defamation Act is published under the Open Government License 3.0: http://www.nationalarchives.gov.uk/doc/open-government-licence/version/3/ and is available at http://www.legislation.gov.uk/ukpga/2013/26/contents/enacted

The music in the cartoon section is called ‘Ukulele Beach’, and it’s in the YouTube audio library.

There are a lot of references and in-jokes in here, and hopefully people will spot most of them in the comments. But if anyone wants confirmation: yes, there are references to Billy Joel, Aqua, a He-Man remix, and Elton John. The last one’s pretty obscure, well done to you at home if you got that.