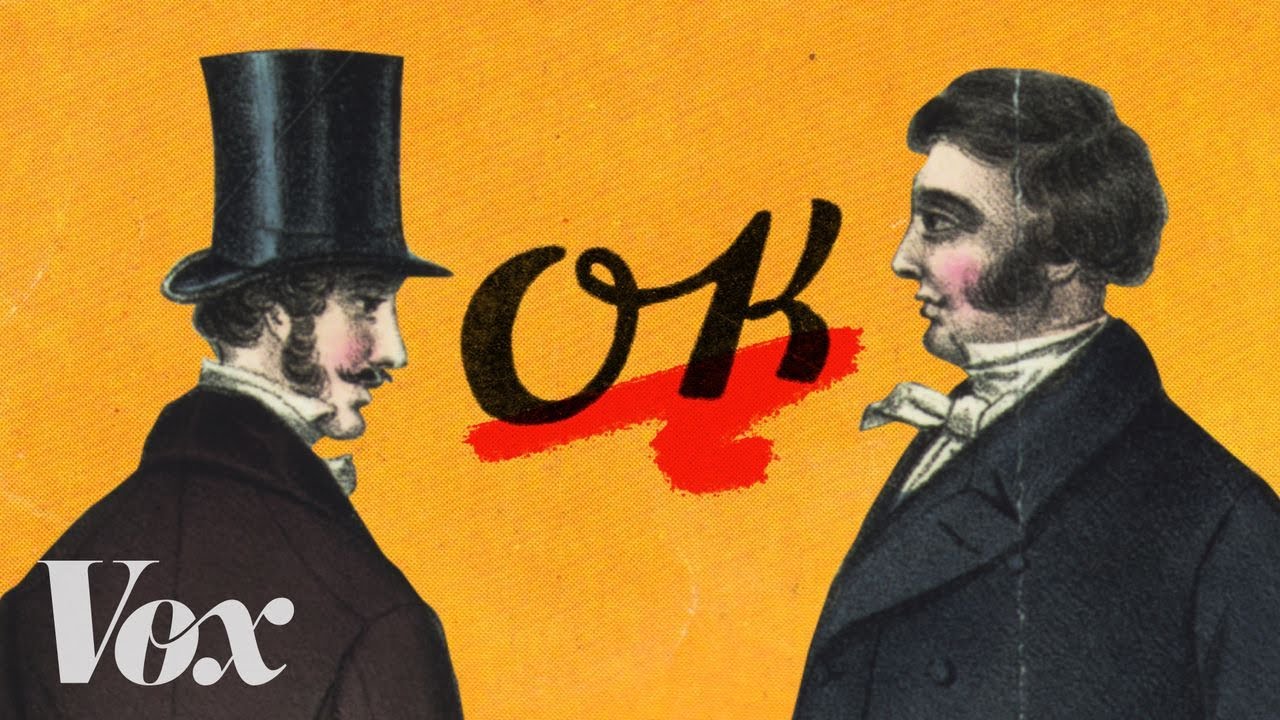 OK is thought to be the most widely recognized word on the planet. We use it to communicate with each other, as well as our technology. But it actually started out as a language fad in the 1830’s of abbreviating words incorrectly.

Young intellectuals in Boston came up with several of these abbreviations, including “KC” for “knuff ced,” “OW” for “oll wright,” and KY for “know yuse.” But thanks to its appearance in Martin Van Buren’s 1840 presidential re-election campaign as the incumbents new nickname, Old Kinderhook, OK outlived its abbreviated comrades.

Later, widespread use by early telegraph operators caused OK to go mainstream, and its original purpose as a neutral affirmative is still how we use it today.

What Happens In One Minute?
The Parker Solar Probe – Smarter Every Day 198
10 Mysterious Ancient Religions that Disappeared
5 Most Controversial Scientific Theories
4 + 0 = 0 puzzle