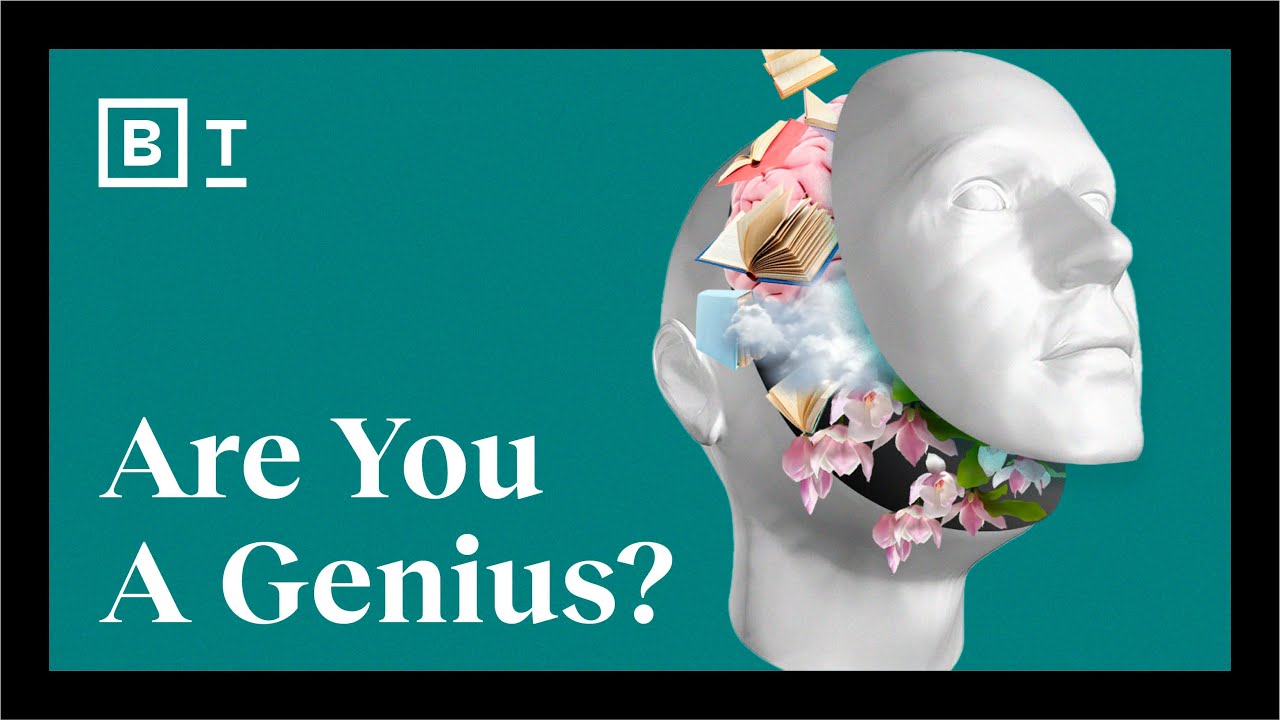 “The real thing is something more extraordinary but also more available to us,” Hitz adds, differentiating between an intellectual life constantly in pursuit of something else, and one that enjoys ordinary activities like reading and thinking.

Zena Hitz is a Tutor at St. John’s College in Annapolis, Maryland and the author of “Lost In Thought: The Hidden Pleasures of an Intellectual Life.” She has a PhD in ancient philosophy from Princeton University and studies and teaches across the liberal arts.

ZENA HITZ: We’re kind of enchanted by a mystique, a sort of Hollywood picture of an intellectual. That film “A Beautiful Mind” is a perfect example. You have this mathematician, he’s a genius. He sees things no one else can see. He’s in a class apart. He’s not like you and me. And I think that that’s a distortion of what an intellectual really is. Whereas the real thing is something more extraordinary but also more available to us.

Hi, I’m Zena Hitz. I’m a college professor. I teach at St. John’s College in Annapolis, and the title of my book is “Lost in Thought: The Hidden Pleasures of an Intellectual Life.” I was a very successful academic for a time, looked to be at the beginning of a very accomplished career and it felt somehow off to me. I had a kind of an early midlife crisis. Quit the profession entirely and lived in a monastery, a Catholic religious community. I wanted to figure out what intellectual life really was. What is this practice of reading and studying and thinking?

Aristotle is a philosopher who I’ve studied a lot and spent some time with. He thought there was a danger of our lives becoming totally focused on these telic activities, acting as a means to an end. And the way he puts it is: Work is for the sake of leisure, not the other way around. We have a tendency to get locked into this mode where we’re acting for the sake of something else without ever getting the something else. So part of what my work is trying to do is to ask people to reflect on what the something else is. What’s the thing that all of your busy-ness and all your activity is really for? What are the moments that really matter to you? Where you feel like this is the point, this is why I’m doing what I’m doing. Without those things, our lives I think are pointless. What interests me is an intellectual life that’s not acquisitive, that’s not trying to get anything else but just wants to be doing what it’s doing. It looks like things that are really pretty ordinary to most of us: reading, thinking, speculating about people’s motivations in life, what makes people tick. Bird-watching, walking in nature. It’s something that belongs to you in a certain way that’s private. It’s a part of yourself that really in principle no one has access to.

Someone like Albert Einstein who has that huge profile who has the mystique of the genius, who has the puffy hair. But if you think of him as a young man in his late ’20s with a wife and a kid and no job, because he’s too weird and he’s too disrespectful with authority. He can’t get work. And he has this job in a patent office. He’s a bureaucrat. And he thinks about things. He looks at the clock tower. He looks at trains going by and he starts to really have insights into the way the world is. And he calls, in a letter he writes later in life, he calls the patent office, “the worldly cloister where he hatched all his most beautiful ideas.” And it’s where he wrote these three 1905 papers which were totally transformative for physics. Despite being denied a place in the world that he aspired to, he was able to find this space where he could be who he was and think about what he wanted to. For some time we haven’t been accustomed to thinking that way about learning or about intellectual life. That it’s something which has to do with the attitude of the individual to what they’re doing. And not somehow that person’s social standing, that person’s wealth, that person’s race, that…