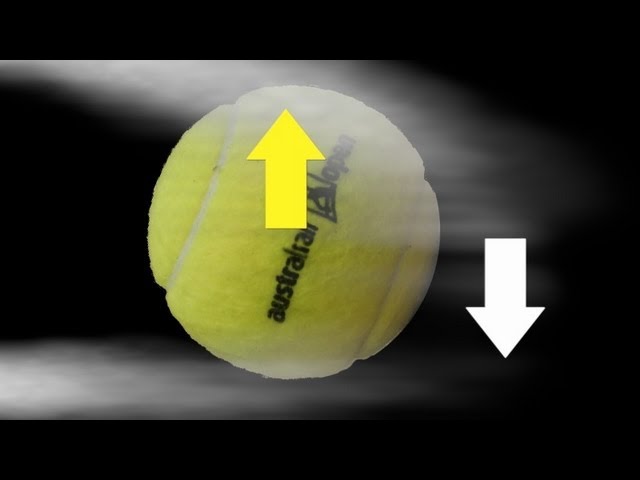 Veritasium
Share on Facebook
Share on Twitter
Share on Pinterest
Share on LinkedIn
Whenever an object spins through the air it experiences a ‘Magnus Force’ due to friction between the air and the object’s surface. This force was originally identified while studying the trajectories of cannon balls (though earlier observations of this effect exist). The Magnus force is essential in most ball sports including golf, cricket, tennis, and baseball.

At the end the ball demonstrations were conducted with a 100 mm diam polystyrene ball and the launcher was made by bending a long, thin, aluminum rod and bolting the ends to a block of wood as a handle.

Music was provided by Kevin McLeod (incompetech.com) Scissors and a stock clip from FCP.