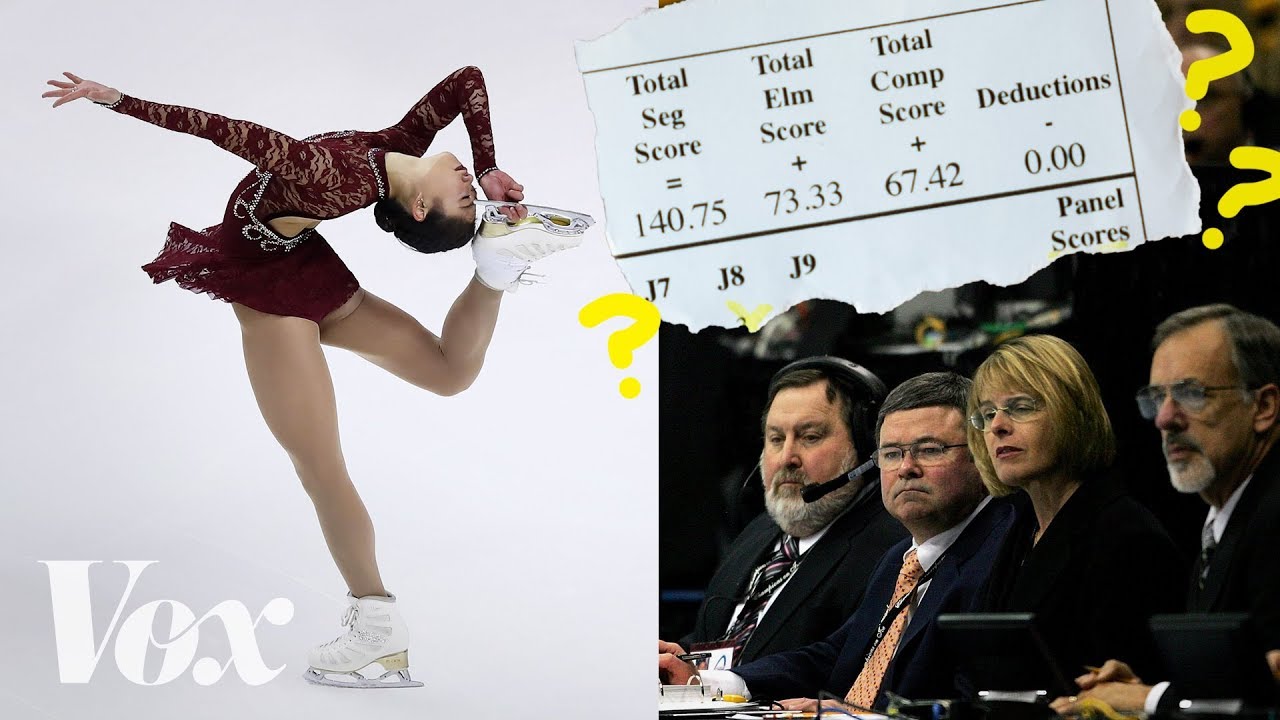 Learn why the triple axel is such a big deal: http://bit.ly/2oGrA7N

At the Pyeongchang 2018 Winter Olympics, Mirai Nagasu became the first American woman to land a triple axel in an Olympic event, just the third woman ever to accomplish this feat. She failed to cleanly land the same jump at the 2018 US Figure Skating Championship, in San Jose California, but she still received 6.07 points for the jump, almost two points more than her teammate’s perfect double axel, which received 4.09 points. Figure skating score is complicated, and the new scoring system has changed how competitors skate. But how does it work?

When you lose, but come out ahead | Billy Cleary | TEDxWasedaU
The most famous pulsar in music history
World’s Oldest Number Trick #shorts
Misconceptions about the United States – mental_floss on YouTube (Ep. 33)
Amazing Facts to Blow Your Mind Pt. 1