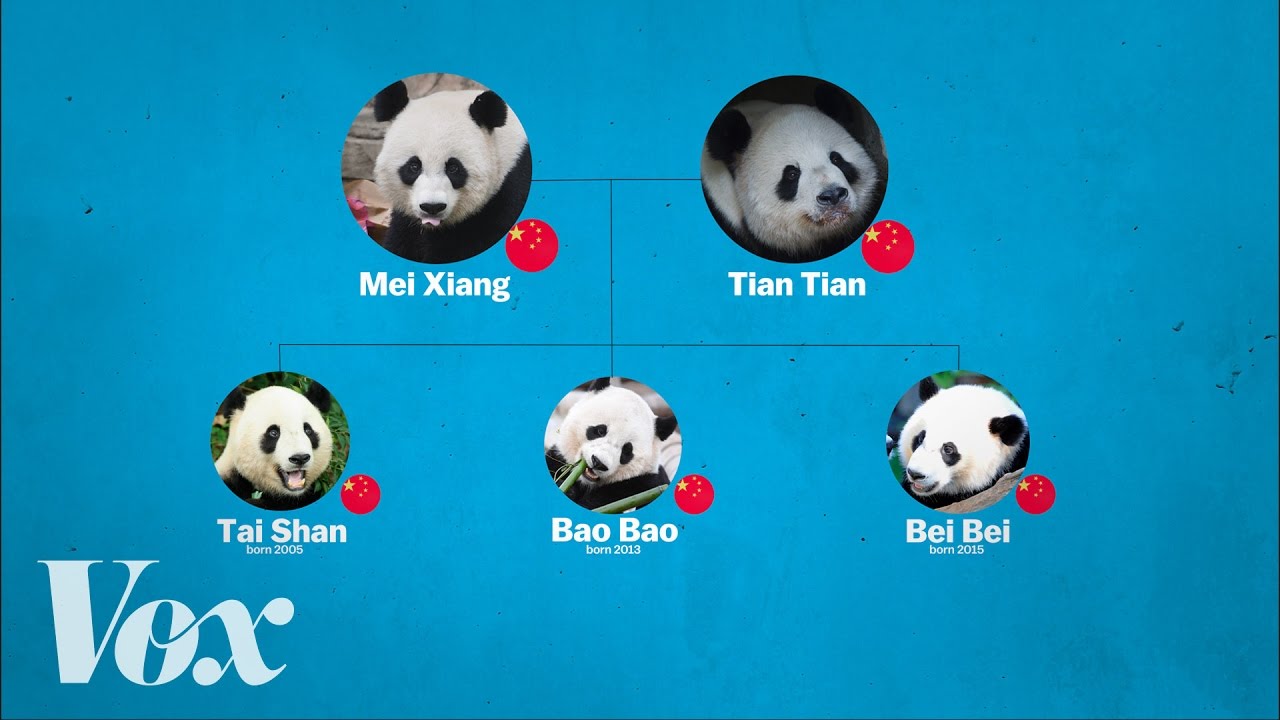 China has given pandas to foreign powers long before the 20th century, but the most current iteration of panda diplomacy began in the 1950s with its gifting of Ping Ping and An An to the Soviet Union. Today, pandas are no longer gifted, but rather loaned to other countries, particularly those with which China wants to develop and strengthen relations. Not only are pandas an iconic symbol of China and its culture, they also act as diplomats in China’s global political strategy.

Check out the original article explaining the role of panda diplomacy: http://bit.ly/2KRfIvR