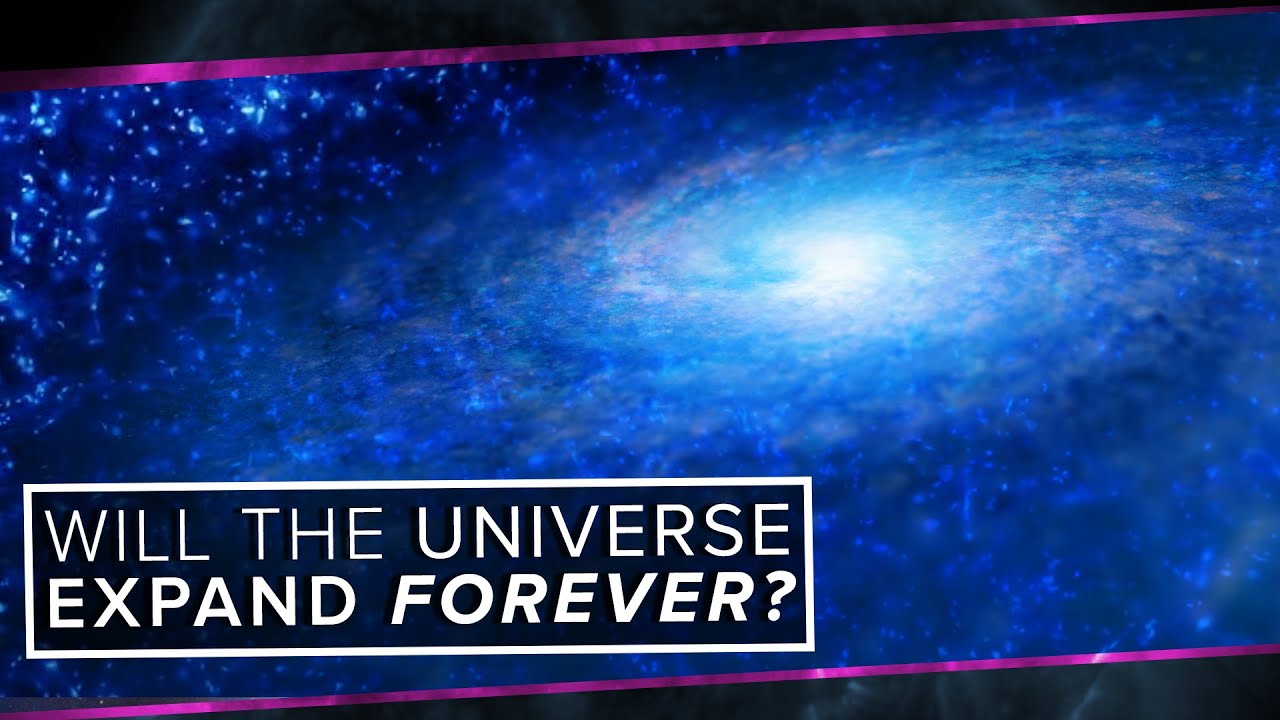 Get your own Space Time t-shirt at http://bit.ly/1QlzoBi

Throughout history, there has been much speculation about what the fate of the universe would be. Many theorized that the universe would eventually succumb to the pull of gravity, and reverse its expansion in what was being called ‘The Big Crunch.’ However, with the help of mathematical equations from Newton, Einstein, and Alexander Friedmann, we now have an answer.

Special thanks to NAOJ and the European Southern Observatory for allowing usage of their photo of M83: http://apod.nasa.gov/apod/ap151008.html

Written and hosted by Matt O’Dowd
Made by Kornhaber Brown (www.kornhaberbrown.com)

Best Device Available? – Samsung Galaxy Note III FULL Review!
Is it dangerous to talk to a camera while driving?
How did turkeys get so big #shorts
I Can Guess Your Card – Why It Works
BEST IMAGES OF THE WEEK: IMG! episode 6