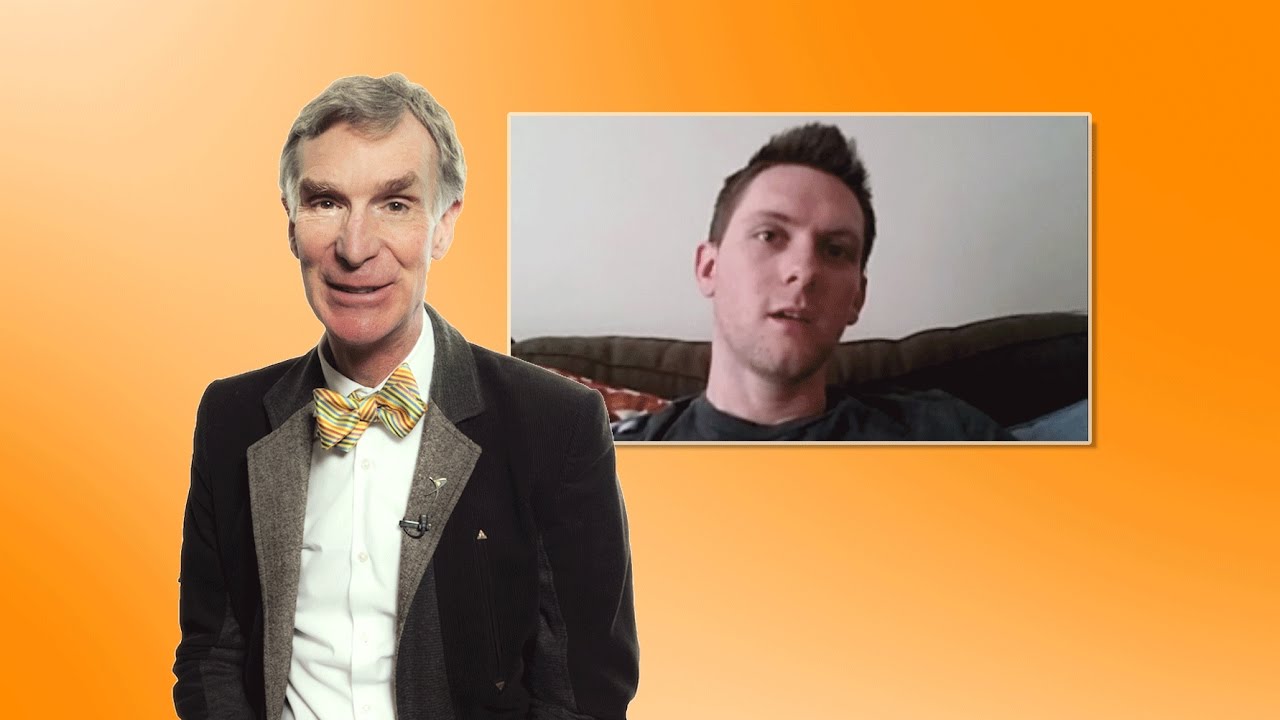 The days may seem long, but life itself is rather short. As Bill Nye the Science Guy explains, an average human life will span about 30,000 days. That may seem long, but consider that the typical professional football stadium holds twice as many seats. If you sat in a new seat each day of your
life, you would not visit even half of the seats in the sport stadium. In order to make the most of our lives, we would do well to meditate on our own mortality as a way to understand just how precious and limited our existence is.

Nye is the host of three currently-running television series. “The 100 Greatest Discoveries” airs on the Science Channel. “The Eyes of Nye” airs on PBS stations across the country.

Bill’s latest project is hosting a show on Planet Green called “Stuff Happens.” It’s about environmentally responsible choices that consumers can make as they go about their day and their shopping. Also, you’ll see Nye in his good-natured rivalry with his neighbor Ed Begley. They compete to see who can save the most energy and produce the smallest carbon footprint. Nye has 4,000 watts of solar power and a solar-boosted hot water system. There’s also the low water use garden and underground watering system. It’s fun for him; he’s an engineer with an energy conservation hobby.

Josh: Hey Bill. Do you ever think about your mortality? Does it ever bother you to think that one day you just won’t exist? I know you’re not religious but do you think anything happens when we die or is it just over, no thoughts, nothing like that? And if given the choice to live longer in an artificial body would you take that or not? Thanks. Bye.

Bill Nye: What a question. That was Josh? Josh, fabulous question. Yes I think about mortality continually man. I won’t say constantly but everyday. So I’d like to just give you something to think about. If you lived to be 82 and seven weeks, depends on leap years as to the exact number of weeks, you get 30,000 days on earth, 30,000. When you’re in kindergarten 30,000 sounds like a lot, almost an unimaginably big number. When you are my age, I’m 61, you start to see that 30,000 really isn’t that many. And to show you it’s not that many I encourage you to imagine a National Football League stadium. They typically hold way more than 70,000 people, certainly way more than 60,000 people. So imagine sitting in a different seat every day of your life and watching your life take place down on the field, imagine this. Sit in a different seat everyday. Day-to-day it looks about the same right? But with 30,000 you don’t get halfway around, halfway around and you’re dead. It sucks man. So it’s why it’s important to do your best to live your life as best as you can every day. This doesn’t mean you become a hedonist and just have a joyride everyday, you’re working too big goals but no one appreciate that everybody is going to die. I have never met anyone who is not going to die. I’ve never met anyone who’s of a certain age who is not already dead. It sucks.

For the full transcript, check out https://bigthink.com/videos/bill-nye-on-mortality-and-mind-uploading