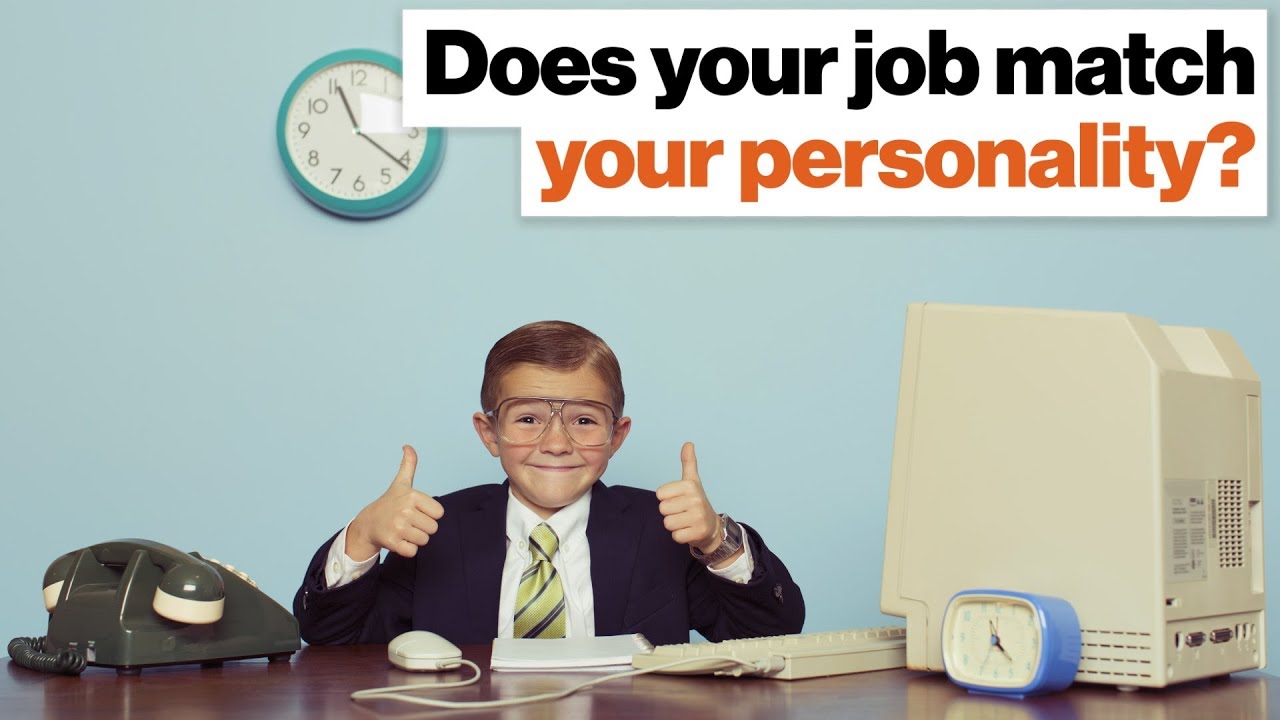 Jordan B. Peterson, raised and toughened in the frigid wastelands of Northern Alberta, has flown a hammer-head roll in a carbon-fiber stunt-plane, explored an Arizona meteorite crater with astronauts, and built a Kwagu’l ceremonial bighouse on the upper floor of his Toronto home after being invited into and named by that Canadian First Nation. He’s taught mythology to lawyers, doctors and business people, consulted for the UN Secretary General, helped his clinical clients manage depression, obsessive-compulsive disorder, anxiety, and schizophrenia, served as an adviser to senior partners of major Canadian law firms, and lectured extensively in North America and Europe. With his students and colleagues at Harvard and the University of Toronto, Dr. Peterson has published over a hundred scientific papers, transforming the modern understanding of personality, while his book Maps of Meaning: The Architecture of Belief revolutionized the psychology of religion. His latest book is 12 Rules for Life: An Antidote to Chaos.
———————————————————————————-
TRANSCRIPT:

JORDAN PETERSON: It’s not that easy to categorize jobs but here’s a categorization scheme that’s kind of general but that’s actually accurate.

Now, a complex job is one where the requirements change on an ongoing basis. So most managerial jobs are like that, and all executive jobs are like that. And that requires a high level of general cognitive ability. That’s the best predictor of success in complex jobs. Okay, so that’s axis number one.

And for managerial and administrative jobs, and those are jobs that are more algorithmic—So imagine the guardrails. You’re a train on a track and you want to go down the track fast. You don’t have to be creative to go down a track that’s (already laid down) fast. You have to be conscientious. And so the best personality predictor for managerial and administrative jobs is trait “conscientiousness”.

Okay, so there’s a tension in organizations between lateral and divergent thinking and efficient movement forward.

And so if you don’t have people who can think divergently when the marketplace shifts on you—which it most certainly will—then you don’t have anybody who can figure out where to lay new tracks. Now it’s really, really difficult for people, for corporations to get the balance between the entrepreneurial/creative types and the managerial/administrative types correct.

And what I think happens—and I don’t know this for sure and the research on this isn’t clear yet—What seems to happen is that when a company originates the creative/entrepreneurial types predominate, and they have to be flexible and move laterally to get the company established to begin with and take risks and break rules and do all sorts of things that conscientious people are much less likely to be able to tolerate (let alone think up).

But as the company establishes itself the managerial/administrative types pour in and take over. But if they take over too much then the com…

For the full transcript, check out https://bigthink.com/videos/how-important-is-it-that-your-job-matches-your-personality-extremely

When you lose, but come out ahead | Billy Cleary | TEDxWasedaU
The Treasures of Trappist-1 | Space Time
Why Do We Get Nervous?
Binder Clip Climber – Numberphile
10 Mysterious Ancient Religions that Disappeared