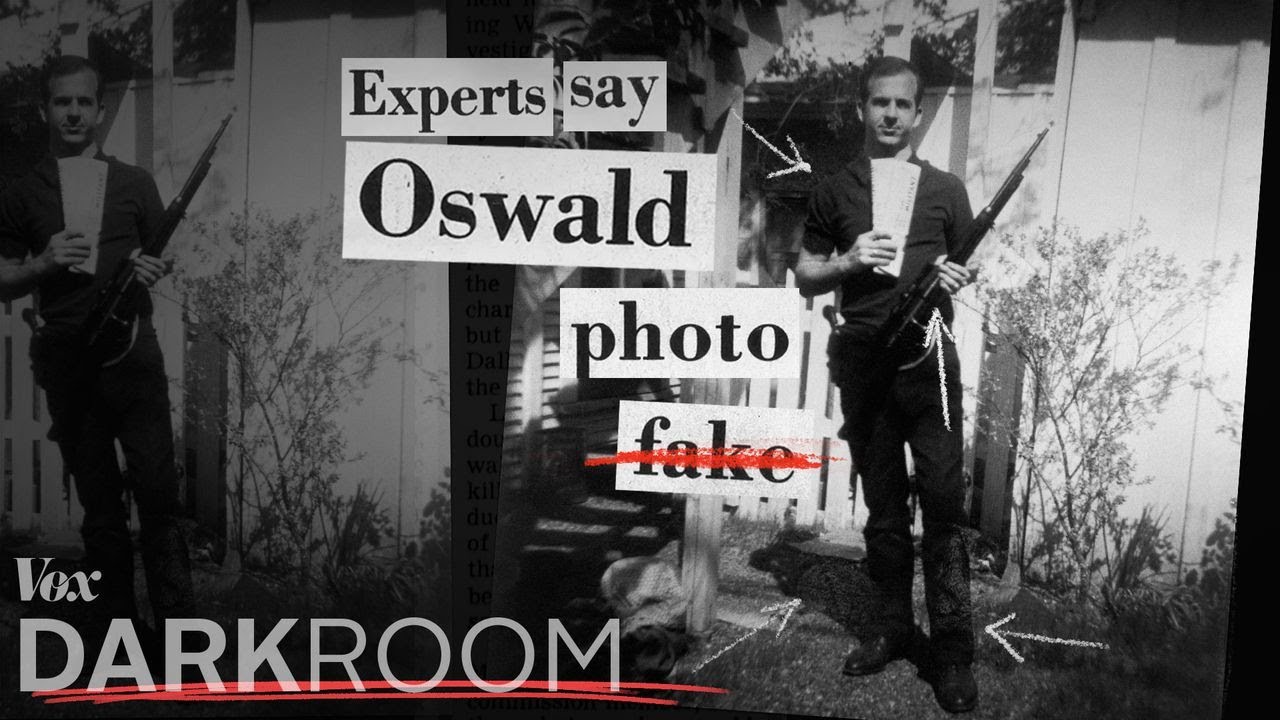 Subscribe and turn on notifications (🔔) so you don’t miss any videos: http://goo.gl/0bsAjO

Lee Harvey Oswald was murdered two days after he was arrested for assassinating US President John F. Kennedy. But before Oswald died, he claimed that a damning piece of evidence against him — a photo showing Oswald holding the rifle that killed the president — was fake. In fact, he said his face was superimposed onto another person’s body to set him up.

The photo’s authenticity has been in question ever since, and it plays a key role in the conspiracy theory surrounding JFK’s death. The shadows in the photo seem inconsistent, and Oswald’s crooked stance under the weight of the rifle looks like he is about to tip over. Plus, his face doesn’t look the same as it does in his mug shot.

For decades, conspiracy theorists have used this image as key evidence to suggest that Oswald was framed. But decades of analysis — including recent 3D forensic analysis — has proved over and over that the photo is likely authentic.

Darkroom is a history and photography series that anchors each episode around a single image. Analyzing what the photo shows (or doesn’t show) provides context that helps unravel a wider story. Watch previous episodes here: https://www.youtube.com/playlist?list=PLJ8cMiYb3G5ce8J4P5j5qOEtYR94Z3DQs

And here’s the study by Pawan Sinha: http://web.mit.edu/sinhalab/Papers/anomalous_illumination2005.pdf

Plus, more links to other resources about the photo:
https://history-matters.com/archive/jfk/hsca/reportvols/vol6/html/HSCA_Vol6_0072b.htm
https://aarclibrary.org/publib/jfk/wc/wr/html/WCReport_0075b.htm