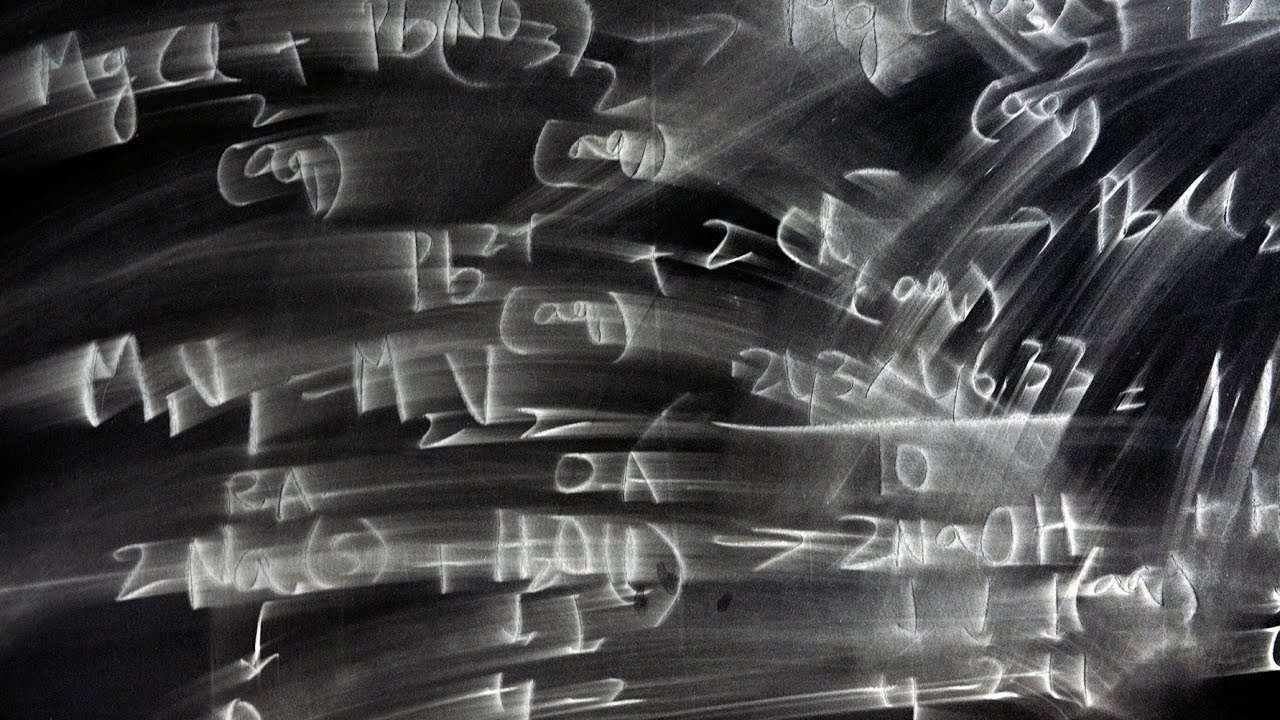 Po-Shen Loh, PhD, is associate professor of mathematics at Carnegie Mellon University, which he joined, in 2010, as an assistant professor in the Department of Mathematical Sciences. As a Hertz Fellow, Professor Loh received his PhD in combinatorics of the Pure Math Department at Princeton University. His thesis discussed several original results that he discovered during his graduate study in joint projects with his advisor and other collaborators. Professor Loh studies questions that lie at the intersection of two branches of mathematics: combinatorics (the study of discrete systems) and probability theory.

Prior to his work at Princeton, Loh received the equivalent of a master’s degree in mathematics from the University of Cambridge (United Kingdom) in 2005, where he was supported by a Winston Churchill Foundation Scholarship. He received his undergraduate degree in mathematics from Caltech in 2004, graduating first in his class, and his undergraduate thesis later received the Honorable Mention for the 2004 AMS-MAA-SIAM Morgan Prize.

In his spare time, Loh has maintained his involvement with the United States Mathematical Olympiad program. He is now the head coach of the national delegation, as well as a lead fundraiser for the organization. As a high school student, he won a silver medal at the 1999 International Mathematical Olympiad (IMO), and following his win continued to be active in the training of high school students at the U.S. national Math Olympiad Summer Program. In 2004, he served as the deputy leader for the U.S. team at the IMO in Athens, Greece, where our national team placed second. After completing his PhD, Loh again, served as deputy team leader for the United States at the International Mathematical Olympiad from 2010 to 2013. Afterwards Professor Loh was promoted to national head coach of the U.S.A. IMO team, and on his second attempt, Team U.S.A. won first place, in a competition with teams from over 100 countries represented.

Earlier this year, Loh received an NSF CAREER award, the most prestigious NSF award for junior faculty, which honors outstanding research combined with a commitment to teaching. Professor Loh is the founder of the educational technology startup expii.com, a crowd-sourced platform for the world to share interactive lessons in math and science.
———————————————————————————-
TRANSCRIPT:

Po-Shen Lo: I think that everyone in the world could be a math person if they wanted to. The keyword though, I want to say, is if they wanted to. That said, I do think that everyone in America could benefit from having that mathematical background in reasoning just to help everyone make very good decisions. And here I’m distinguishing already between math as people usually conceive of it, and decision making and analysis, which is actually what I think math is.

But let me go back to these sines, cosines and logarithms. Well actually they do have value. What they are is that they are ways to show you how these basic building blocks of reasoning can be used to deduce surprising things or difficult things. In some sense they’re like the historical coverages of the triumphs of mathematics, so one cannot just talk abstractly about “yes let’s talk about mathematical logic”, it’s actually quite useful to have case studies or stories, which are these famous theorems.

Now, I actually think that these are accessible to everyone. I think that actually one reason mathematics is difficult to understand is actua…

For the full transcript, check out https://bigthink.com/videos/po-shen-loh-says-anyone-can-be-a-math-person-if-they-know-the-best-learning-techniques

The Counterintuitive Physics of Turning a Bike
When you lose, but come out ahead | Billy Cleary | TEDxWasedaU
12 Unlikely Origins of Popular Songs
We Should Let Some Wildfires Burn
Is The Placebo Effect a Hoax? #shorts