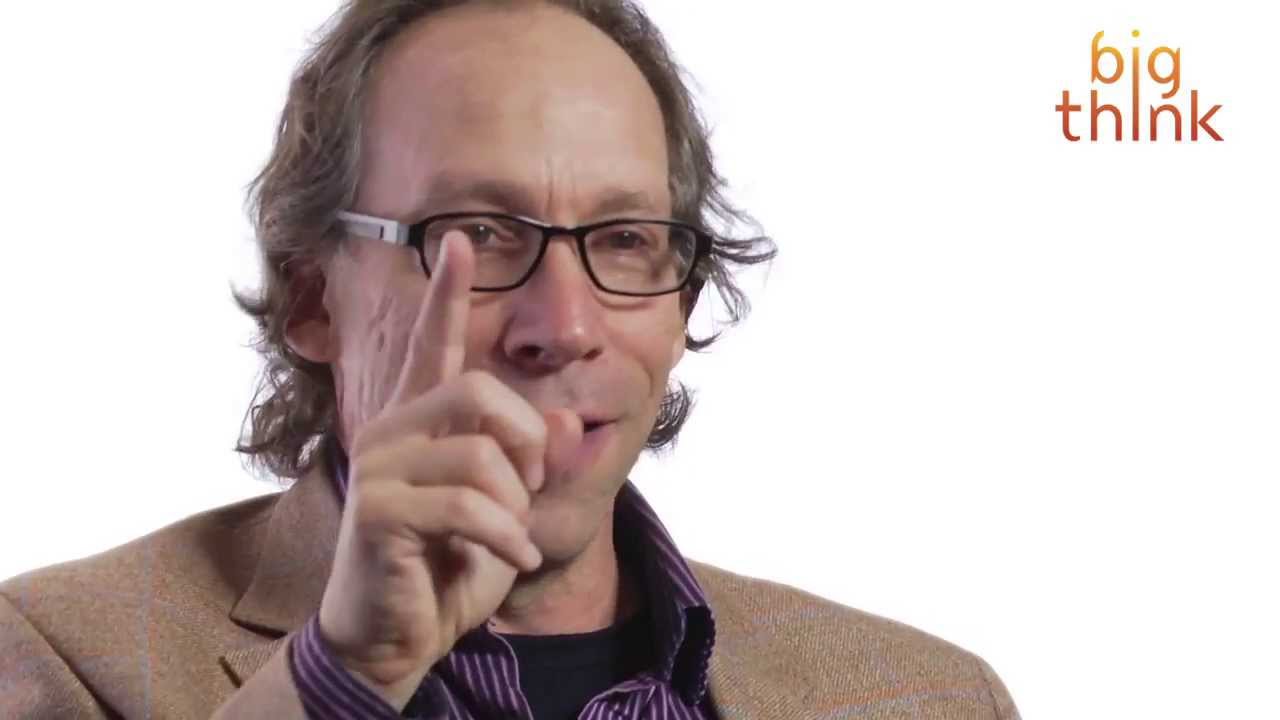 Lawrence Maxwell Krauss is a Canadian-American theoretical physicist who is a professor of physics, and the author of several bestselling books, including The Physics of Star Trek and A Universe from Nothing. He is an advocate of scientific skepticism, science education, and the science of morality. Krauss is one of the few living physicists referred to by Scientific American as a “public intellectual”, and he is the only physicist to have received awards from all three major U.S. physics societies: the American Physical Society, the American Association of Physics Teachers, and the American Institute of Physics.
———————————————————————————-
TRANSCRIPT:

Lawrence Krauss: Let me briefly describe the difference between a quantum computer and a regular computer, at some level. In a regular computer, you’ve got ones and zeros, which you store in binary form and you manipulate them and they do calculations. You can store them, for example, in a way that at least I can argue simply.

But in the quantum world, it turns out that particles like electrons are actually spinning in all directions at the same time, one of the weird aspects of quantum mechanics. We may measure, by doing a measurement of an electron, find it’s spinning this way. But before we did the measurement, it was spinning this way and this way and that way and that way all at the same time. Sounds crazy, but true.

So we exploit that fact of quantum mechanics that particles could do many things at the same time to do many computations at same time. And that’s what would make a quantum computer so powerful.

One of the reasons it’s so difficult to make a quantum computer, and one of the reasons I’m a little skeptical at the moment, is that – the reason the quantum world seems so strange to us is that we don’t behave quantum mechanically. I don’t – you know, you can – not me, but you could run towards the wall behind us from now ’til the end of the universe and bang your head in to it and you’d just get a tremendous headache. But if you’re an electron, there’s a probability if I throw it towards the wall that it will disappear and appear on the other side due to something called quantum tunneling, okay.

But the potential is unbelievably great. Once you can engineer materials on a scale where quantum mechanical properties are important, a whole new world of phenomenon open up to you. And you might be able to say – as we say…

Read the full transcript at https://bigthink.com/videos/lawrence-krauss-quantum-computing-explained

We need to talk about everyday partisan violence | Phelosha Collaros | TEDxABQ
Why artists get a natural shot of dopamine on stage | Christiani Wetter, Karin Ospelt | TEDxVaduz
How Do Curveballs Change Direction in Midair?
How did quietness become a sign of quality? [Advertiser content from 3M]
6ish of Your Everyday Actions, Explained | Compilations