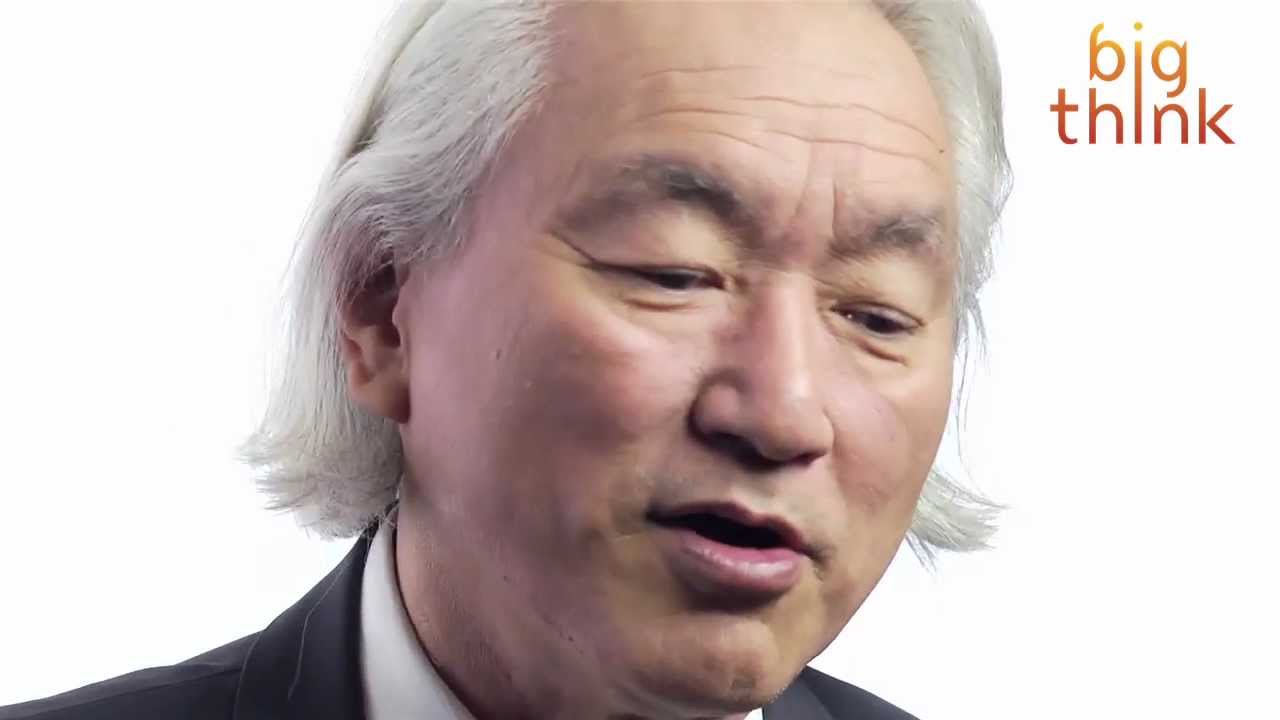 Michio Kaku: Some people ask the question, “What is the biggest disaster of 2012, if we had a crystal ball?” Well, first of all, let me tell you what’s probably not going to happen in 2012. We’re probably not going to see Armageddon, doomsday, the end of the world, the apocalypse, even if you look at the Mayan calendar. Now, if you look at the calendars of many indigenous peoples, you realize that their calendars were cyclic because they were very close to Mother Nature, very close to the cycles of the weather, the cycles of the planet, and, therefore, one cycle ends and another cycle begins. Unfortunately, I think westerners, westerners saw something, hijacked it, realized they could make bestselling books by talking about the end of the world, and the thing began to have a life of its own.

So let’s take a look at some of these prophecies. One says that perhaps another planet from outer space will come near the earth, disrupt the whole solar system. Well, let’s be blunt about this. We don’t see anything out there at all. In fact, you have to go way beyond Pluto before you find objects that are the size of Pluto, and they are billions upon billions of miles in outer space, so we’re not going to expect to see that happen. Another group of people say that perhaps the earth aligns with the center of the Milky Way Galaxy, where there’s a black hole. Well, just remember that that happens once a year, and the black hole at the center of the Milky Way Galaxy is tens of thousands of light years away from us and we simply orbit in a stable orbit around the black hole.

Now one danger, however, that we have to look at more carefully than before is the question of catastrophic solar flares. That’s something that has been pooh-poohed, but we now realize it’s actually more dangerous than we previously thought. If you take a look at the record, if you go back to 1859, that is the famous Carrington event. Carrington was an astronomer. He noticed unusual activity on the sun, and then all hell broke loose on the planet earth with regards to telecommunications, specifically telegraph wires. All of a sudden, telegraph wires that were dormant sprung to life and would transmit signals all by themselves. Some places fires got started because telegraph wires were overloaded. The Aurora Borealis usually seen near the North Pole was seen over Cuba, for God sake, and it turns out that you could read the newspaper at night in Cuba by the light of the northern lights.

Well, I’m a physicist. We can then use these bits of information to go backwards and calculate the intensity of that solar flare, and the corolla mass ejection was incredible. In fact, if it were to happen today, which it won’t, but if it were to happen today, it would wipe out most of our satellites, short circuit their machinery. We would blackout our weather satellites, GPS systems, telecommunications, the internet. Power stations would be vulnerable. They would also be short circuited and wiped out, not just in one city where other cities come to the rescue, but in cities simultaneously across the entire planet earth. Refrigeration would be knocked out for perhaps weeks at a time. There could be food riots as a consequence. Ordinary, simple business transactions would be halted because you can’t make a credit card transaction because the telephone wires are out. Society as we know it would be thrown back perhaps a hundred years into the past…

Read the full transcript at https://bigthink.com/videos/we-are-sitting-ducks-for-solar-flares-2

How good are you at calculating risk? – Gerd Gigerenzer
We don’t know what a tree is (and this video won’t tell you)
Why Americans don’t trust each other | Todd Rose for Big Think
The Infinite Zoetrope – Smarter Every Day 90
Radio Shack’s TRS80 – Computerphile