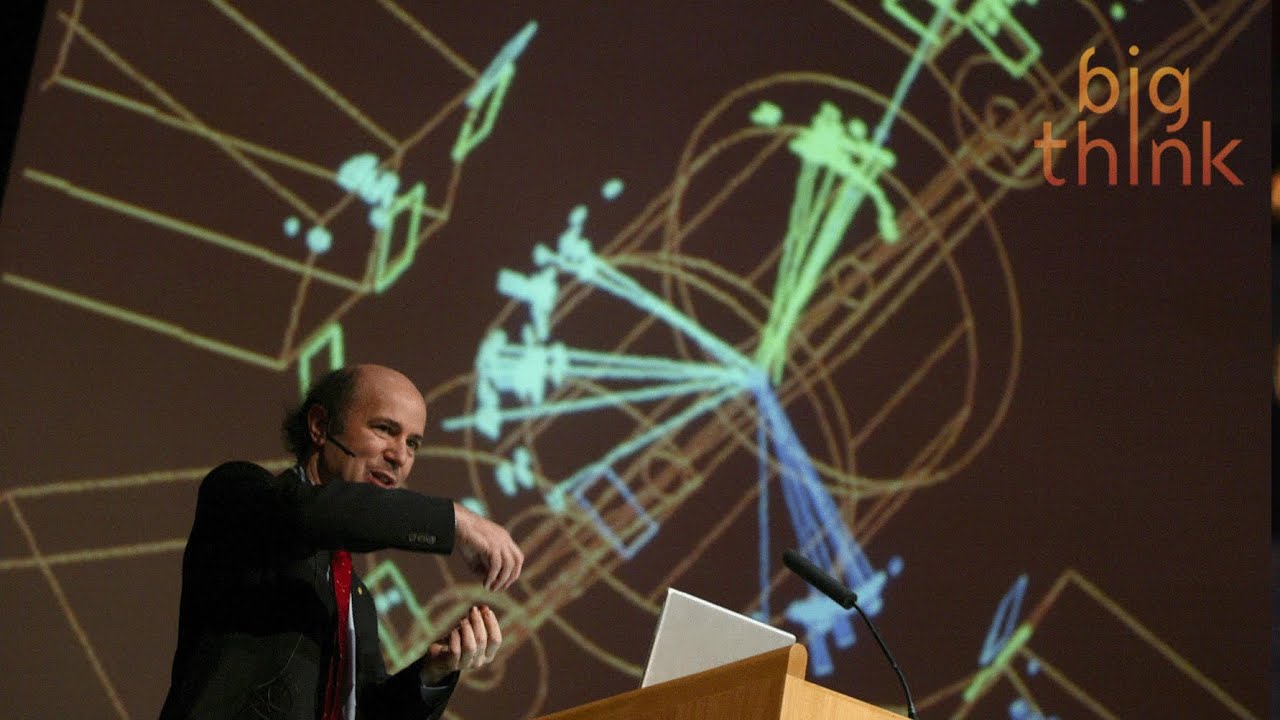 Frank Wilczek is an American theoretical physicist, mathematician and a Nobel laureate. He is currently the Herman Feshbach Professor of Physics at the Massachusetts Institute of Technology (MIT). Wilczek, along with David Gross and H. David Politzer, was awarded the Nobel Prize in Physics in 2004 for their discovery of asymptotic freedom in the theory of the strong interaction. He is on the Scientific Advisory Board for the Future of Life Institute. His new book is titled A Beautiful Question: Finding Nature’s Deep Design.
———————————————————————————-
TRANSCRIPT:

Frank Wilczek: There are four fundamental forces of nature as we now understand it. There’s gravity and electromagnetism, which are the classic forces, which were known already in prehistory and known in some form to the ancient Greeks, but which had mature theories in the case of gravity already in the 17th century with [Isaac] Newton and in the 19th century with [James] Maxwell and very beautiful descriptions and, in case of gravity, made even more beautiful with [Albert] Einstein’s general theory of relativity in the early 20th century. But in the course of studying subatomic physics and what goes on at very, very short distances, people found they needed two additional forces — gravity and electromagnetism aren’t enough. And the two additional forces are called the strong and weak forces. What I got the Nobel Prize for was figuring out the equations of the strong force. And equally important not just guessing the equations, but showing how you can test them and see that they were right. This was something I did as a graduate student. I was, of course, working very closely with my thesis advisor, a very, very gifted and powerful physicist named David Gross. What — so how did we go about doing it?

Well there were some — the experimental situation regarding the strong interaction was very confused, desperately confused. There was no theory even remotely worthy of standing beside Newton’s theory of gravity or Einstein’s or Maxwell’s theory of electromagnetism. There were just a lot of rules of thumb and a lot of confusing data. What we did was focus on one particular phenomenon and try to understand just that. Putting off all other aspects of this confusing situation. The phenomena we tried to understand seemed so paradoxical, so crazy that we thought if we could understand that, we could understand anything basically. And also because it seemed so profound and fundamental. Actually David thought that we could prove that it couldn’t — that you couldn’t understand it within the standard framework of quantum mechanics and relativity. And that would be a very important result too because it would tell physicists they had to go back to the drawing board. This aspect that we were trying to explain was the fact that quarks, which were somewhat speculative, but a pretty clear indication of reality at that time — when they get close together they hardly interact at all. Or when they’re moving at very high velocity relative to one another, high energy, again they don’t interact very much at all.

But if you try to pull them apart a significant distance, which means, in this case, 10 to the minus 13 centimeters or more, or if they’re moving slowly then they have very, very powerful forces. In fact you can’t extract single quarks from matter. They always exist bound to one another inside protons and neutrons. So we needed a force which gets weaker at short distances and grows as the distance grows. That’s a very paradoxical and difficult thing to imagine and make consistent with the other laws of physics that we know. Now there were powerful mathematical techniques for investigating that kind of question that had been developed for other purposes called renormalization group. So we were able to bring those techniques…

Read the full transcript at https://bigthink.com/videos/frank-wilczek-on-how-he-won-the-nobel-prize

Superposition in Quantum Computers – Computerphile
18 Forbidden Places
The 4 things it takes to be an expert
52 Facts about Cities – mental_floss List Show Ep. 338
Concrete Does Not Dry Out