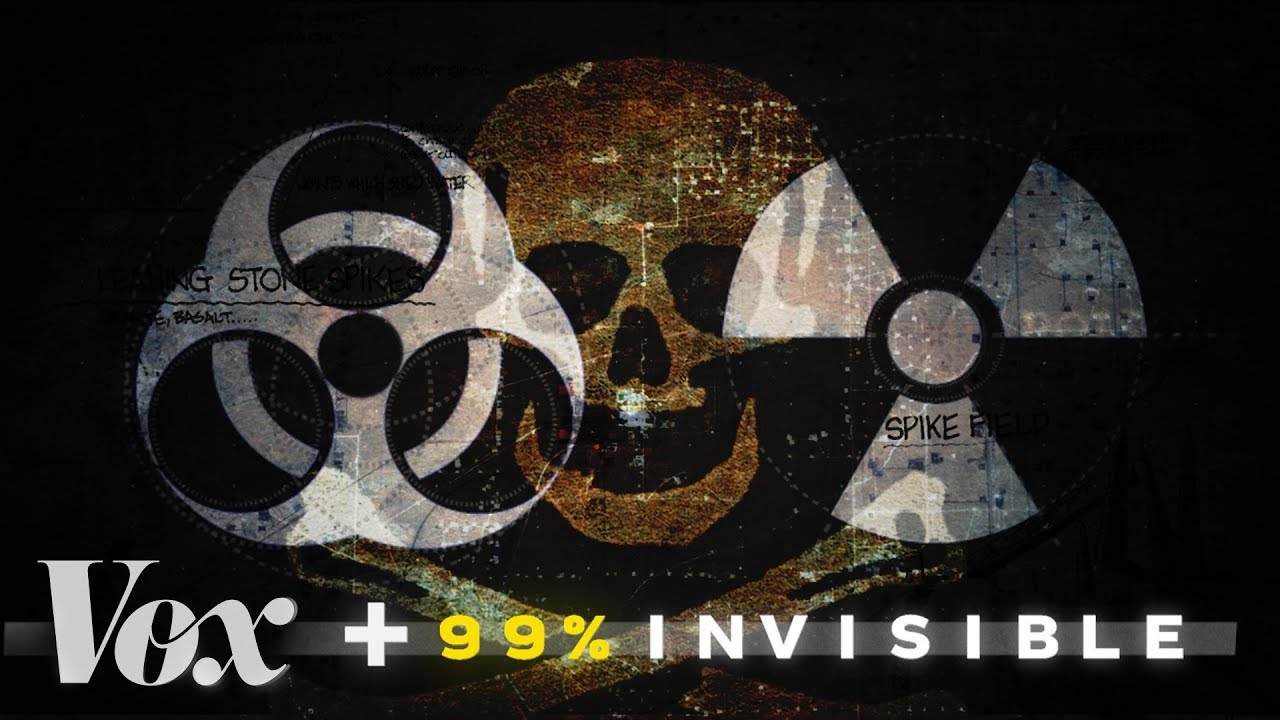 Correction: The correct spelling of “warning” in Persian is هشدار.

Watch the previous episode from this series: http://bit.ly/2DDIQAL

Chances are you wouldn’t be able to recognize a biohazard even if you were looking right at one. But the biohazard symbol? It’s pretty easy to spot. Most warning icons rely on previously established objects or symbols: a general caution might use an exclamation point, and a fire warning might use an illustration of a flame. But the biohazard symbol references an idea that is much harder to picture — and in the 50 years since its invention, it has become one of the most recognizable icons on the planet. But can the meaning of a symbol like this last an eternity? A special Department of Energy project is trying to figure that out.

This video was made in partnership with 99% Invisible, a podcast about all the thought that goes into the things we don’t think about, hosted by Roman Mars. You can find full episodes at http://99pi.org