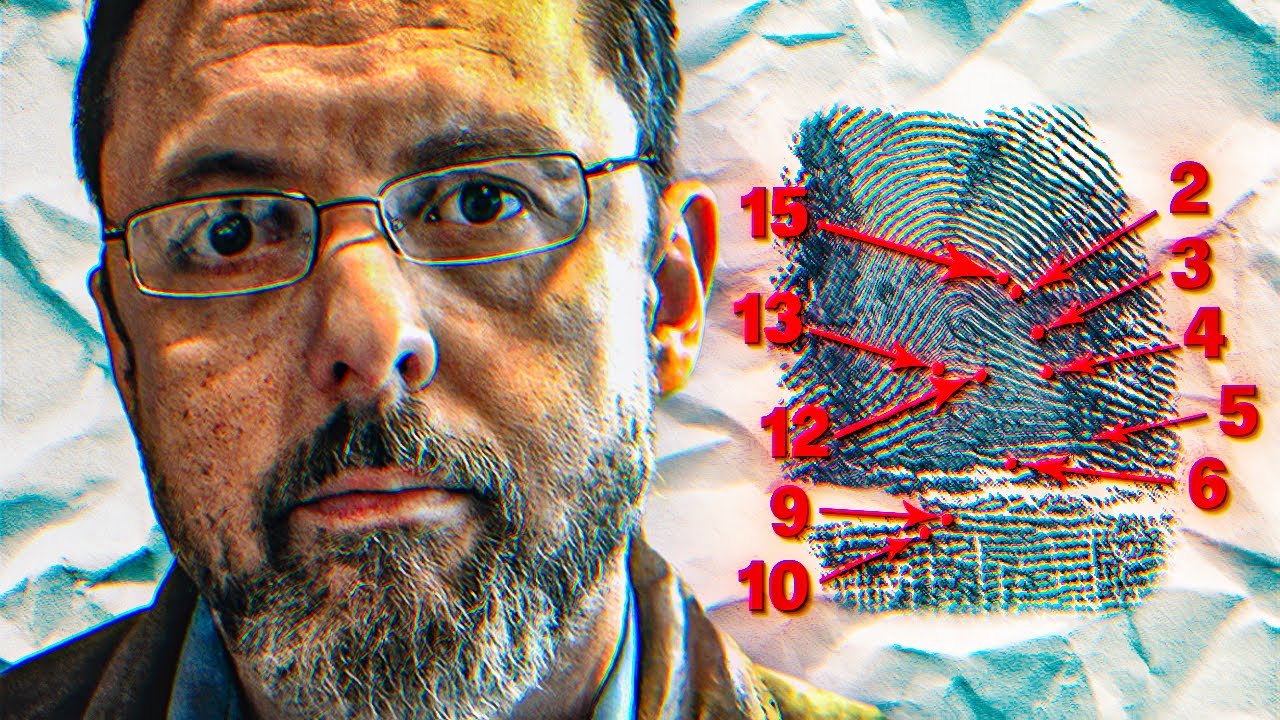 When tragedy struck Madrid on March 11, 2004, the international community including the FBI rushed to help Spanish police identify the perpetrators. Some of them were too eager.

A partial fingerprint match to Oregon lawyer Brandon Mayfield thrust him directly into the sights of law enforcement — and eventually into a jail cell. Despite being 5,000 miles away and not even having a valid passport at the time, the FBI started collecting all sorts of evidence to suggest Mayfield’s guilt. And the problem was having *too much* data to sort through.

The FBI committed a series of errors from having far too much confidence in fingerprint forensics to employing one of the most common and easily avoidable logical fallacies. They also failed to acknowledge confirmation bias throughout their investigation, and the result was a case against Mayfield that rested on carefully selecting evidence and ignoring the whole truth.

In the nearly two decades that have followed, the FBI’s misuse of forensic evidence and data in the Mayfield case has forced scientists, mathematicians, and courts to re-examine their practices and re-think the validity of what we used to think was perfectly accurate.

Sometimes we don’t have enough evidence to know what really happened — and other times we have so much information that we actually get it wrong.

Research and Writing by Matthew Tabor
Tweets by TaborTCU

BIG THANKS to Surreal Entertainment
https://www.youtube.com/c/surrealentertainment/

There are so many bodies in the Paris Catacombs. | Tangents Clip #shorts #SciShow #SciShowTangents
From enslavement to rebel gladiator: The life of Spartacus – Fiona Radford
British Nuclear War from Beyond the Grave: The Letter of Last Resort
50 AMAZING Facts to Blow Your Mind! #127
FLAME GLOVE — Mind Blow #37