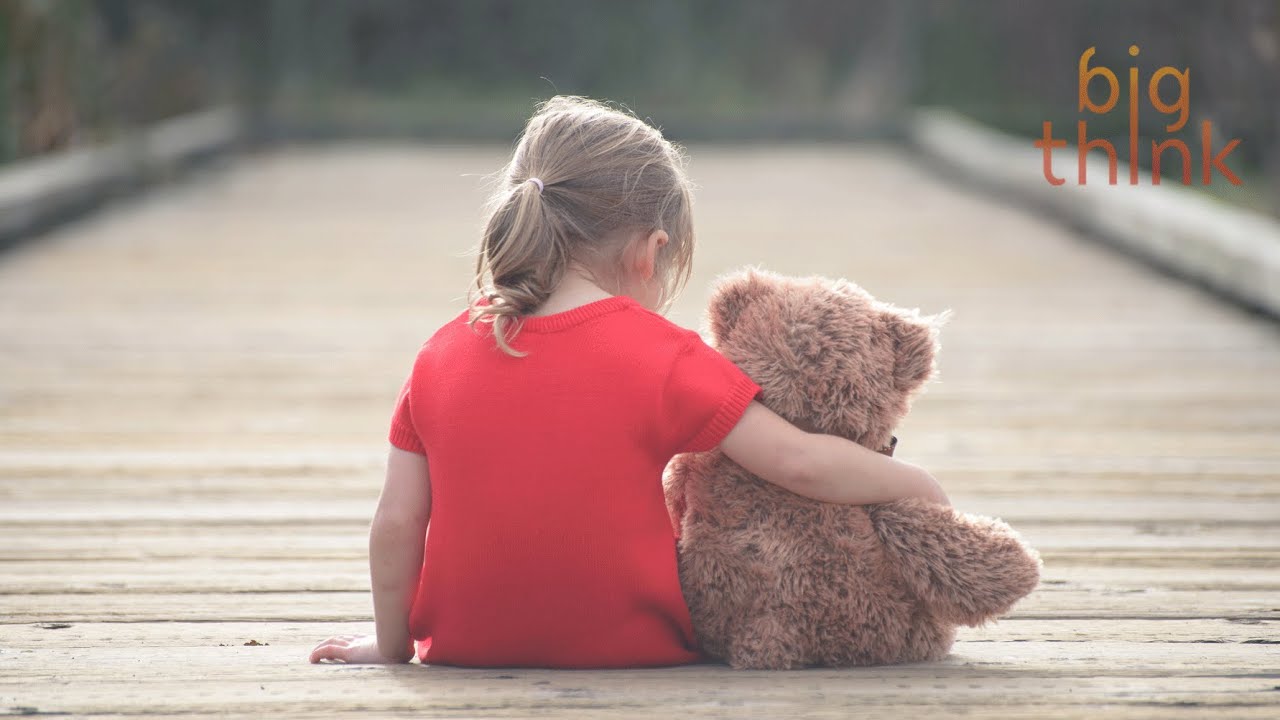 A renowned physician and researcher, Dr. Vincent J. Felitti is one of the world’s foremost experts on childhood trauma. Leading the charge in research into how adverse childhood experiences affect adults, he is co-principal investigator of the internationally recognized Adverse Childhood Experiences (ACE) Study, a long-term, in-depth, analysis of over 17,000 adults. Defying conventional belief, this study famously revealed a powerful relationship between our emotional experiences as children and our physical and mental health as adults. In fact, the ACE study shows that humans convert childhood traumatic emotional experiences into organic disease later in life. Revolutionary at its inception, Felitti’s groundbreaking research remains extremely relevant to today’s healthcare models.

Founder of the Department of Preventive Medicine for Kaiser Permanente, Felitti served as the chief of preventive medicine for over 25 years. Under Dr. Felitti’s leadership, his department provided comprehensive medical evaluations to 1.1 million individuals, becoming the largest single-site medical evaluation facility in the western world. During this time, Felitti’s revolutionary health risk abatement programs incorporated weight loss, smoking cessation, stress management, and a wide range of cutting-edge efforts to reduce patient risk factors. Dr. Felitti also has served on advisory committees at the Institute of Medicine and the American Psychiatric Association. A noted expert on the genetic disease hemochromatosis, as well as obesity, he educates audiences around the country on these two very common, deadly maladies.

An engaging speaker, Felitti has traveled the world speaking with audiences and various policy leaders about his research. A well-versed medical expert, Felitti also uses his knowledge to speak out against domestic violence and other forms of childhood trauma. Drawing on his years of experience, he has become an important voice advocating for the wellbeing of children everywhere. While time may not heal all wounds, Felitti helps show audiences how we can understand these physical and mental traumas, and ultimately, prevent them.
———————————————————————————-
TRANSCRIPT:

Vincent Felitti: What we found in the ACE study involving seventeen-and-a-half thousand middle-class adults was that life experiences in childhood that are lost in time and then further protected by shame and by secrecy and by social taboos against inquiry into certain realms of human experience — that those life experiences play out powerfully and proportionately a half century later, in terms of emotional state, in terms of biomedical disease, in terms of life expectancy. In 1985, I first became interested in developmental life experiences in early childhood really by accident. In the major obesity program we were running, a young woman came into the program. She was 28 years old, and weighed 408 pounds, and asked us if we could help her with her problem. And in 51 weeks, we took her from 408 to 132. And we thought, well my god, we’ve got this problem licked. This is going to be a world-famous department here! She maintained her weight at 132 for several weeks, and then in one three-week period regained 37 pounds in three weeks, which I had not previously conceived as being physiologically possible. That was triggered by being sexually propositioned at work by a much older man, as she described him. And in short order, she was back over 400 pounds faster than she had lost the weight. I remember asking her why the extreme response. After initially claiming not to have any understanding of why the extreme response, ultimately she told me of a lengthy incest history with her grandfather, from age 10 to age 21. Ultimately it turned out that 55 percent of the people in our obesity program acknowledged a history of childhood sexual abuse. I mean, that obviously is not the only issue going on, but it was where we began. And as we went down that trail, then we discovered other forms of abuse, also growing up in massively dysfunctional households, et cetera. The ACE study was really designed to see whether these things existed at all in the general population, and if so, how did they…

Read the full transcript at https://bigthink.com/videos/vincent-felitti-on-childhood-trauma

We need to talk about everyday partisan violence | Phelosha Collaros | TEDxABQ
29 and Leap Years – Numberphile
How did quietness become a sign of quality? [Advertiser content from 3M]
Difference of squares formula
Where are you from and how has it shaped you? | Big Think