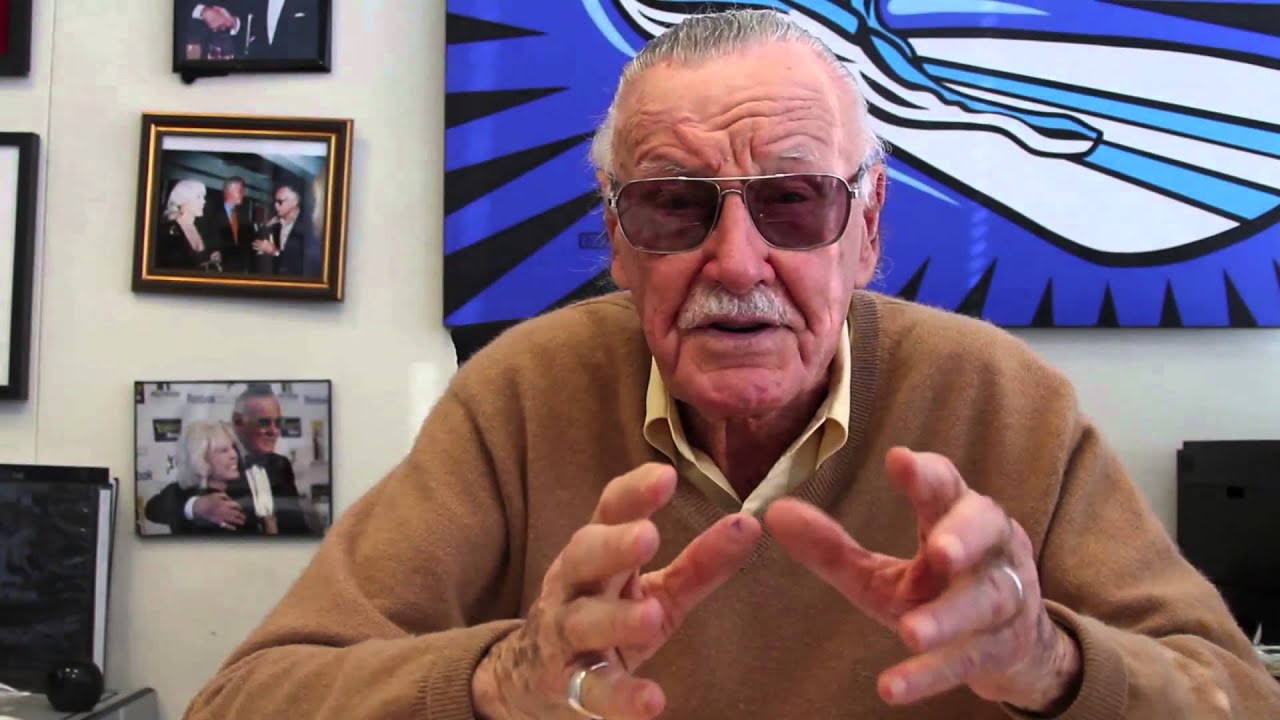 TED & Talks
Share on Facebook
Share on Twitter
Share on Pinterest
Share on LinkedIn
Stan Lee is known to millions as the man whose superheroes propelled Marvel to its preeminent position in the comic book industry. His co-creations include some of the most well-known and beloved superheroes of all time including, Spider-Man™, The Avengers ™, X-Men™, Iron Man™, The Incredible Hulk™, The Fantastic Four™, as well as hundreds of others.

He was inducted into the comic book industry’s The Will Eisner Award Hall of Fame in 1994 and the Jack Kirby Hall of Fame in 1995. And now Stan is all set to launch his first original superhero for India, ‘Chakra The Invincible,’ on Cartoon Network.

Be your own Superhero | Surbhi Pandey | TEDxYouth@DPSFaridabad
Where are you from and how has it shaped you? | Big Think
50 AMAZING Facts to Blow Your Mind! #143
MYSTERIOUS VIDEOS on the Internet NO ONE Can Explain…
Where Are All the Baby Pigeons?