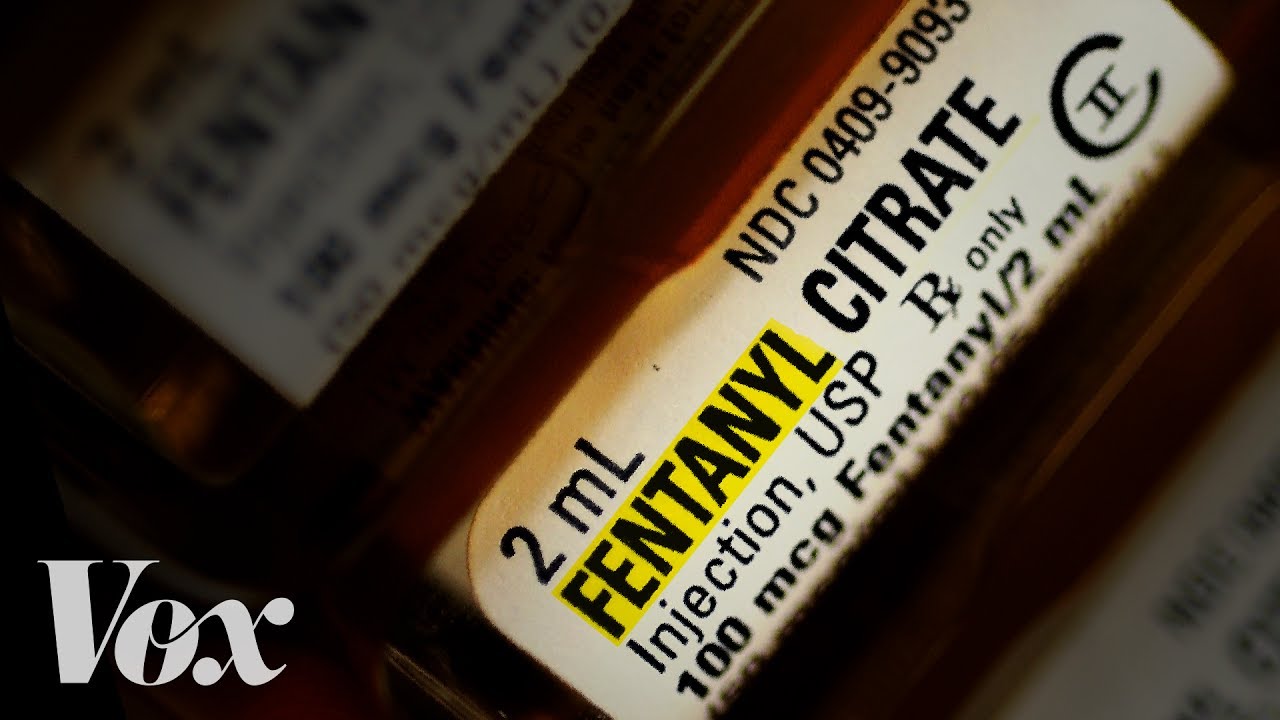 Correction: an earlier version of this video inaccurately visualized data on the number of drug overdose deaths estimated to have occurred in 2015 and 2016 at 4:49. It showed 690 dots, it’s been revised to the correct 650.

Fentanyl is the latest iteration in an opioid epidemic that is claiming an increasing number of American lives. In the mid 1990s, Americans started getting hooked on prescription pills in record numbers. Many users found their way to addiction by abusing pills like OxyContin, Percocet, and Vicodin – prescription opioids that had been prescribed by medical professionals to treat pain. Hoping to stem an increasing number of opioid overdoses, the US government limited the supply of prescription pills by restricting regulations, prosecuting irresponsible physicians, and penalizing drug manufacturers. As a result, addicts had access to fewer pills so they turned to a more potent opioid: heroin. As the rate of heroin usage began climbing, the desire for even more potent opioids soon increased. Within a few years, overdoses caused by another opioid began rising: fentanyl. Three years after US heroin overdoses began rising, overdoses caused by synthetic opioids (e.g., fentanyl) began rising as well. Now, even more potent opioids, like carfentanil, are starting to be used by opioid addicts. The iterative progression of the opioid epidemic demonstrates the need for more responsible drug policy: in addition to cracking down on the supply of drugs, authorities can work to reduce the demand for opioids by providing and promoting effective addiction treatments.

Making Reactions Go Faster Since the 1700s | Great Minds: Elizabeth Fulhame
50 AMAZING Facts to Blow Your Mind! #38
Boston Dynamics New Robot – Will it Take our Jobs?
ZOMBIE BOTTLE-OPENER! … LÜT #24
How to Shave with a Straight Razor — Be More Interesting (Pt. 8 of 8)