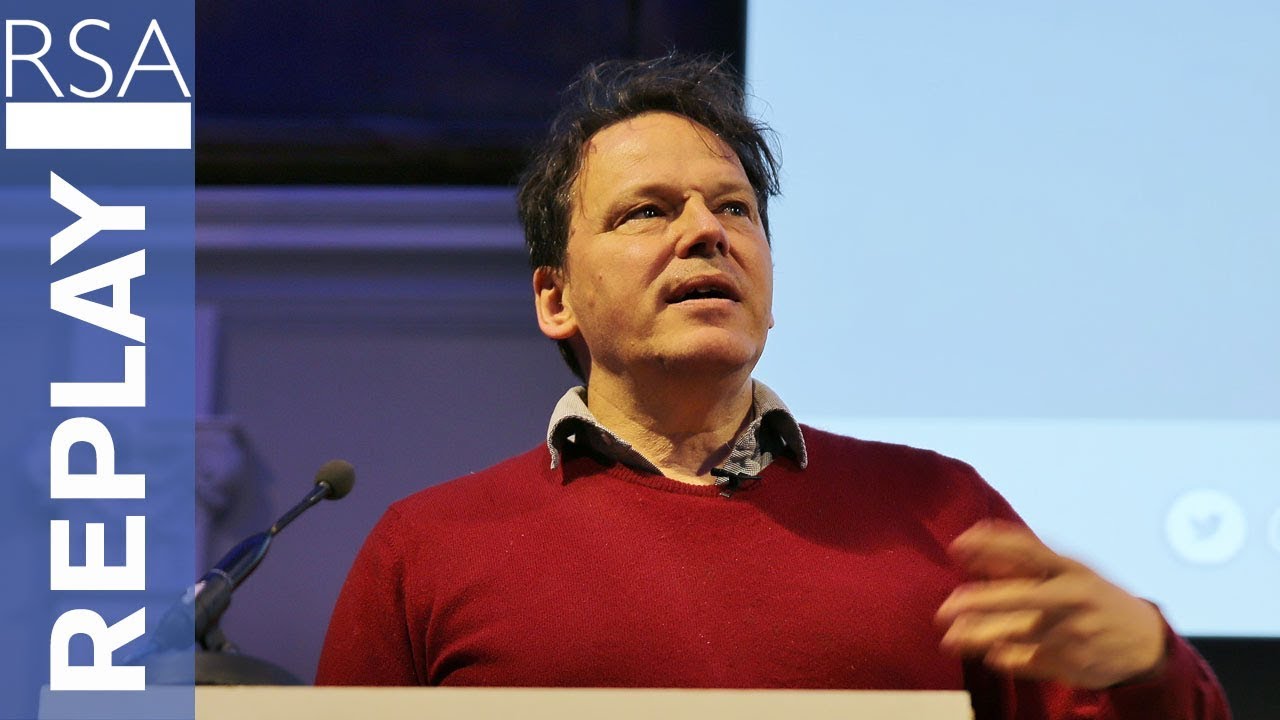 Politics & Society
Share on Facebook
Share on Twitter
Share on Pinterest
Share on LinkedIn
In 2013 David Graeber, professor of anthropology at LSE, wrote an excoriating essay on modern work for Strike! magazine. “On the Phenomenon of Bullshit Jobs” was read over a million times and the essay translated in seventeen different languages within weeks. Graeber visits the RSA to expand on this phenomenon, and will explore how the proliferation of meaningless jobs – more associated with the 20th-century Soviet Union than latter-day capitalism – has impacted modern society. In doing so, he looks at how we value work, and how, rather than being productive, work has become an end in itself; the way such work maintains the current broken system of finance capital; and, finally, how we can get out of it.

50 AMAZING Facts to Blow Your Mind! #38
Why Do Boats Make This Shape?
How to be More Pirate | RSA Student Design Awards | Moving Pictures
10 Craziest Crowdfunding Campaigns that Actually Succeeded!
Secrets of Snow | Compilation