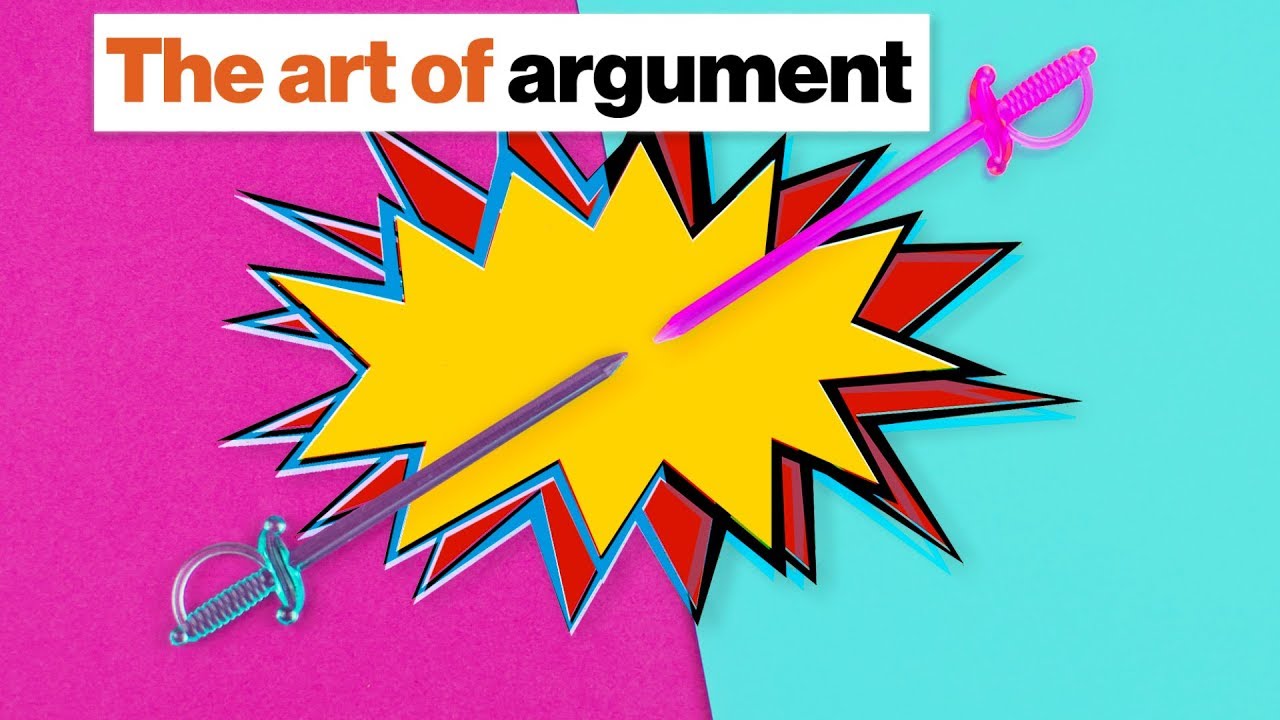 TED & Talks
Share on Facebook
Share on Twitter
Share on Pinterest
Share on LinkedIn
The art of argument
New videos weekly: https://bigth.ink
Join Big Think+ for exclusive video lessons from top thinkers and doers: https://bigthink.com/plus/
———————————————————————————-
Do you really want to win an argument, or do you want to find mutual ground and understanding? Canadian psychologist and author Jordan Peterson feels that in most cases it’s the latter. It might take some getting used to, he posits, as acquiescence by its very nature means admitting that you’re wrong in some way. Jordan’s latest book is 12 Rules for Life: An Antidote to Chaos.
———————————————————————————-
JORDAN PETERSON:

Jordan B. Peterson, raised and toughened in the frigid wastelands of Northern Alberta, has flown a hammer-head roll in a carbon-fiber stunt-plane, explored an Arizona meteorite crater with astronauts, and built a Kwagu’l ceremonial bighouse on the upper floor of his Toronto home after being invited into and named by that Canadian First Nation. He’s taught mythology to lawyers, doctors and business people, consulted for the UN Secretary General, helped his clinical clients manage depression, obsessive-compulsive disorder, anxiety, and schizophrenia, served as an adviser to senior partners of major Canadian law firms, and lectured extensively in North America and Europe. With his students and colleagues at Harvard and the University of Toronto, Dr. Peterson has published over a hundred scientific papers, transforming the modern understanding of personality, while his book Maps of Meaning: The Architecture of Belief revolutionized the psychology of religion. His latest book is 12 Rules for Life: An Antidote to Chaos.
———————————————————————————-
TRANSCRIPT:

Jordan Peterson: So how do you deal with situations where your words are likely to be used out of context, let’s say.

And that’s a situation I’ve encountered. Well, you see, you encounter a situation like that very frequently. Everyone does in their life. If you’re having a discussion with someone you live with, for example, so someone you have to be with for a long time – a lover, boyfriend, girlfriend, wife, husband—sibling for that matter. You’re going to have contentious discussions about how to move forward and it’s very frequently the case that your words will be – that you’ll be straw-manned. Your words will be taken out of context.

If you’re wrong in some important way, when you go to where you’re going you will get lost and you might end up in a neighborhood that you don’t want to visit! So it actually matters if you’re wrong.

And so now if you’re talking to someone who is acting in opposition to you, it’s possible that during your contentious discussion they will tell you something—about how you’re wrong—that’s accurate. Now you’re not going to be very happy about that, because like who wants to discover that they’re wrong?

But it’s better to figure out that your map is inaccurate than it is to get lost.

And so one of the things you have to remember when you’re discussing things with people, even if they’re out to defeat you, let’s say, is that there is some glimmering of the possibility that you could walk away with more knowledge than you walked in with.

And that’s worth – that can be worth paying quite a price for.

And so I’ve had the opportunity to engage in public debate of an exceptionally contentious nature for let’s say 18 months nonstop, fundamentally. And it’s been very stressful. But the upshot of that is that my arguments are in much better shape than they were, and—I shouldn’t say that. My THOUGHTS are much more refined than they were at the beginning of this process. It’s not my arguments are in better shape. That’s not the right way to think about it.

It’s that I’m clearer about what I know. I can articulate it better. And that’s all forged in the heat of conflict.

If you’re discussing a contentious issue with someone you love and that you have to live with and put up with, you want to listen to them. Because what you really want to do is establish a lasting peace, and you might even have to make their arguments for them. Maybe you’re more verbally fluent than your partner (which doesn’t mean, by the way, that you’re more right, it just means you can construct better arguments on the fly. It doesn’t …

For the full transcript, check out https://bigthink.com/videos/jordan-peterson-why-winning-isnt-the-real-purpose-of-arguing