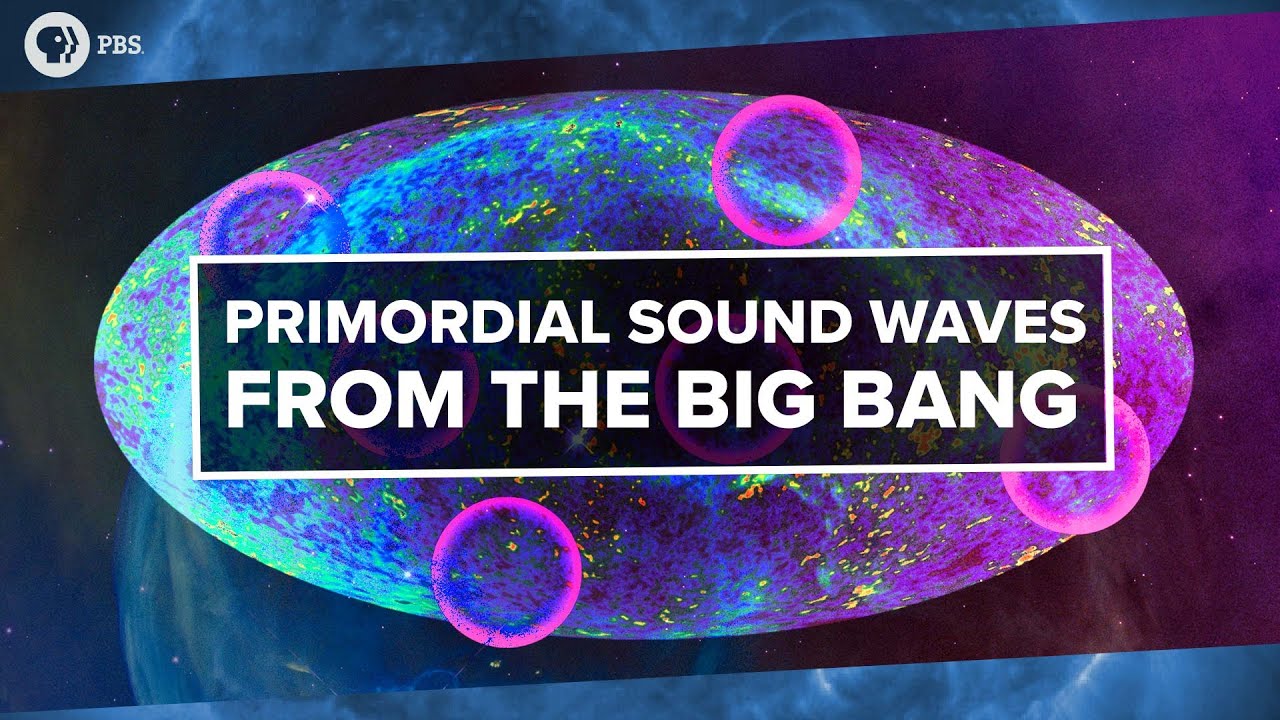 You can check out Google’s Science Journal app at http://g.co/ScienceJournal

Email your answers to: pbsspacetime@gmail.com
With the subject heading: Negative Mass Challenge Question

Invisible to the naked eye, our night sky is scattered with the 100s of billions of galaxies the fill the known universe. Like the stars, these galaxies form constellations – hidden patterns that echo the reverberations of matter and light in an epoch long before galaxies ever formed. These are the baryon acoustic oscillations, and they may hold the key to understanding the nature of dark energy.

The field of cosmology – the study of the universe on its largest scales – was once the least precise in all of astrophysics. The impossibly vast distances made accurate measurements near impossible. But as our telescopes and our techniques improved over the past few decades, things are now different. We live in the era of precision cosmology, in which we know to stunning detail the properties that govern the very birth, evolution, and end of our universe. We talked about one of those properties in a recent episode – the Hubble constant – and about a growing conflict in its measured value which hints at strange new physics. Today we’ll talk about another measurement that may help resolve this crisis: the baryon acoustic oscillations. They the fossils of the first sound waves in the universe, imprinted in the distribution of galaxies on the sky. And in these patterns we can read the expansion history of the universe.