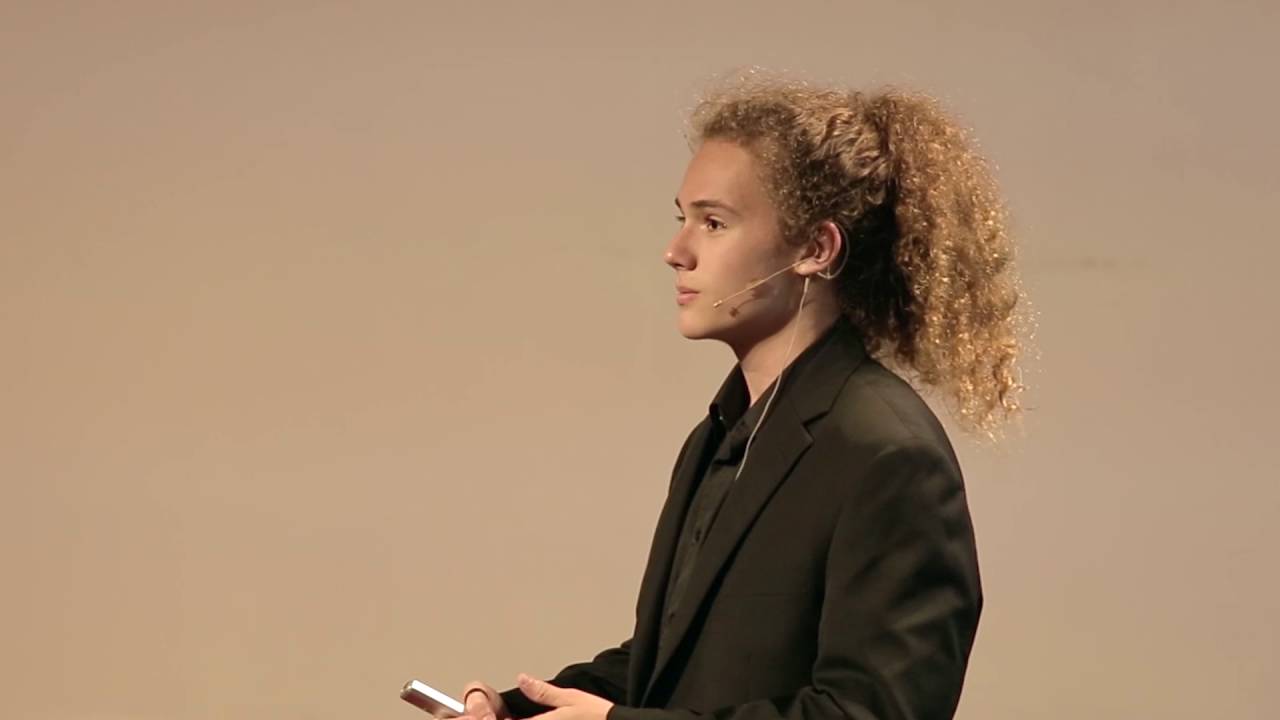 Cooper Vardy was born and raised near New York City, in a shoreline Connecticut town in the Northeastern United States. He lived in North Africa for two years and has travelled extensively across 4 continents. Now living in Shanghai, Vardy is a junior at WISS, and has undertaken many varied and miscellaneous ventures. In addition to being a world traveller, Vardy can call himself a published author, commissioned artist, paid musician, tournament video gamer, scuba diver, philanthropist, and stage performer, among other titles. In supplement, he has spent countless hours in the study of language, geography and history. He believes that, in partnership with hard work and perseverance, hunting and taming opportunity is the root of all success. He would like to share this outlook with those willing to listen, and, hopefully, encourage anyone who wishes to expand his or her own portfolio of life experiences.

British Nuclear War from Beyond the Grave: The Letter of Last Resort
From enslavement to rebel gladiator: The life of Spartacus – Fiona Radford
50 AMAZING Facts to Blow Your Mind! #143
29 and Leap Years – Numberphile
Where are you from and how has it shaped you? | Big Think