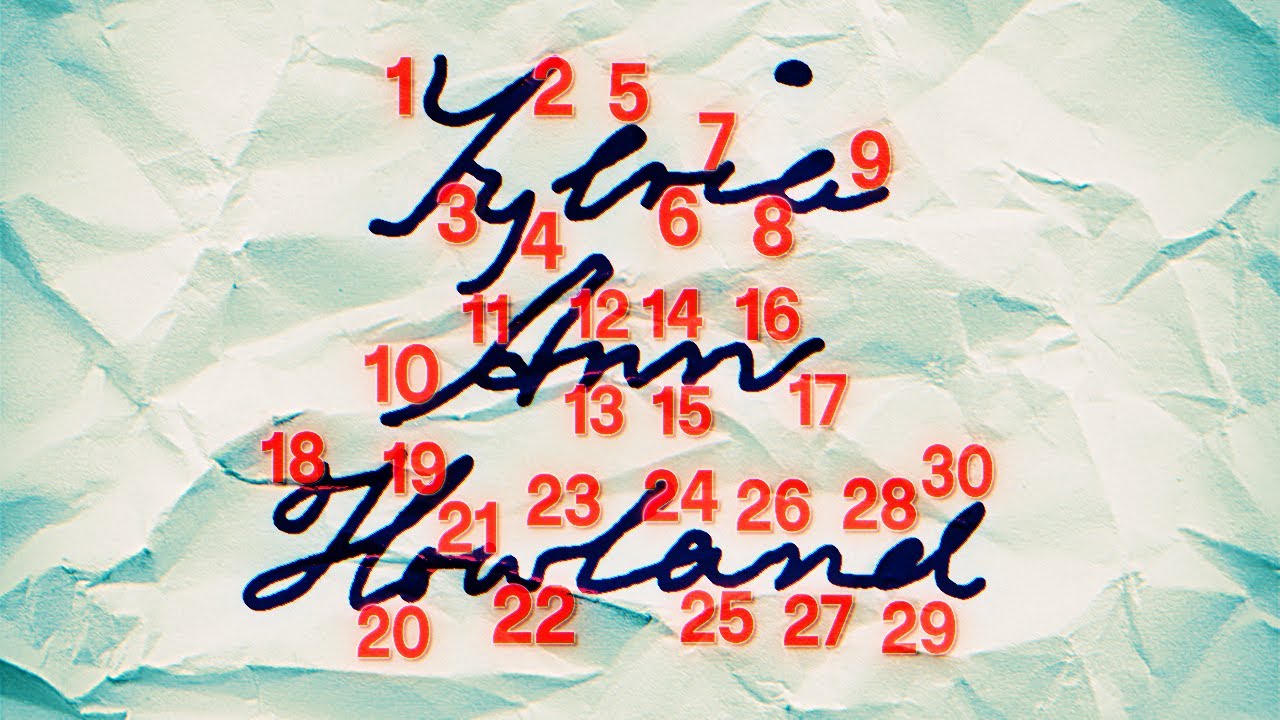 “… for the root of all evils is the love of money,” states the First Epistle of Paul to Timothy — and no woman in 19th century America exemplifies that more than Hetty Green. She was a remarkable, talented financier who built an empire and forged headways for women in business. But in 1865, Hetty revealed the true depths of her greed when she orchestrated a will forgery that would pave the way for the use of mathematical analysis in the courtroom.

Hetty produced a copy of her Aunt Sylvia’s will leaving everything to her. It was suspicious, but no one could use math to prove it. Benjamin and Charles Peirce could, however, show that it was beyond statistically improbable that every feature of Sylvia Howland’s supposed signature was a perfect match to another sample. There’s a 1 in a million chance, and then there’s 1 in a sextillion — and their analysis of graphonomic probability showed without a doubt that one of the most successful women in American history had engaged in forgery to satisfy her own personal greed.

The meticulous analysis of downward handwriting strokes, the calculation and application of standard deviation, and explaining the utterly shocking scale of a coincidence proved that Hetty was a fake. And while math is often misapplied in the courtroom, exposing Hetty Green’s terrible attempt to defraud her own family marked an opportunity to use probability to get to the truth.

“The Richest Woman in America: Hetty Green in the Gilded Age.” Janet Wallach (2013)

Research and Writing by Matthew Tabor
Tweets by TaborTCU

Could the Higgs Boson Lead Us to Dark Matter?
Why does sudden exposure to the sun cause sneezing? – Big Questions – (Ep. 216)
How did quietness become a sign of quality? [Advertiser content from 3M]
I caught Dad a chicken – The Chicken Wrangler
We need to talk about everyday partisan violence | Phelosha Collaros | TEDxABQ