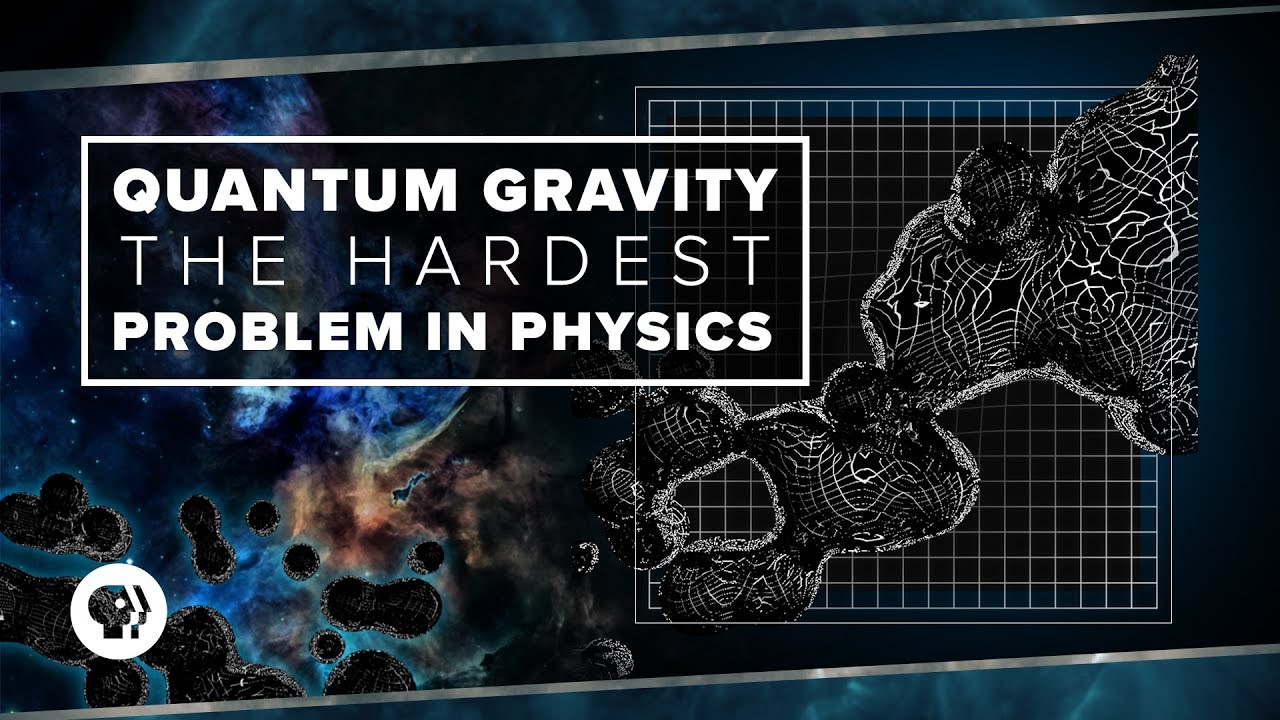 Between them, general relativity and quantum mechanics seem to describe all of observable reality.

Previous Episode:
How Much Information is in the Universe?

The first few decades of the 20th century was a time of miracles for physics. First, Einstein’s relativity utterly changed the way we think about space, time, motion and gravity. Then the quantum revolution of the 20s and 30s overturned all of our intuitions about the subatomic world. Together, general relativity and quantum mechanics have allowed us to explain nearly every fundamental phenomenon observed, and have predicted many unexpected phenomena that have since been verified. And yet the two theories contradict each other in fundamental ways. In the century since that golden era of physics, we’ve been trying to reconcile the two … without success. But today on space-time I’m going to begin our discussion of the great quest for this union – the quest for a theory of quantum gravity, and for a theory of everything.

Why Are Some World Records So Hard to Break?
Let’s twist again
Why Do Boats Make This Shape?
Behold—Poisonous Snakes! (Yes, You Read That Right)
Why do YouTubers clap at the start of videos?