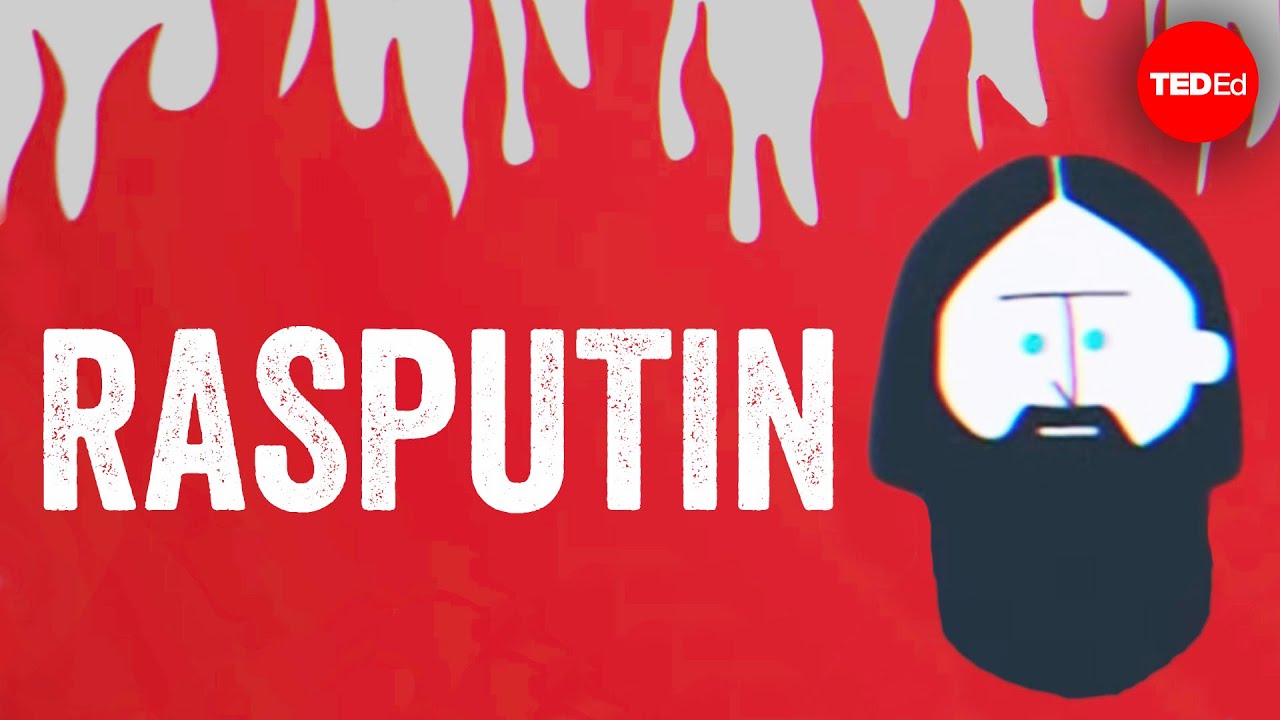 On a night in 1916, Russian aristocrats set a plot of assassination into motion. If all went as planned, a man would be dead by morning, though others had already tried and failed. The monarchy was on the brink of collapse, and they believed this man was the single cause of it all. Who was he, and why was he to blame for the fate of an empire? Eden Girma explores the life of the notorious Rasputin.