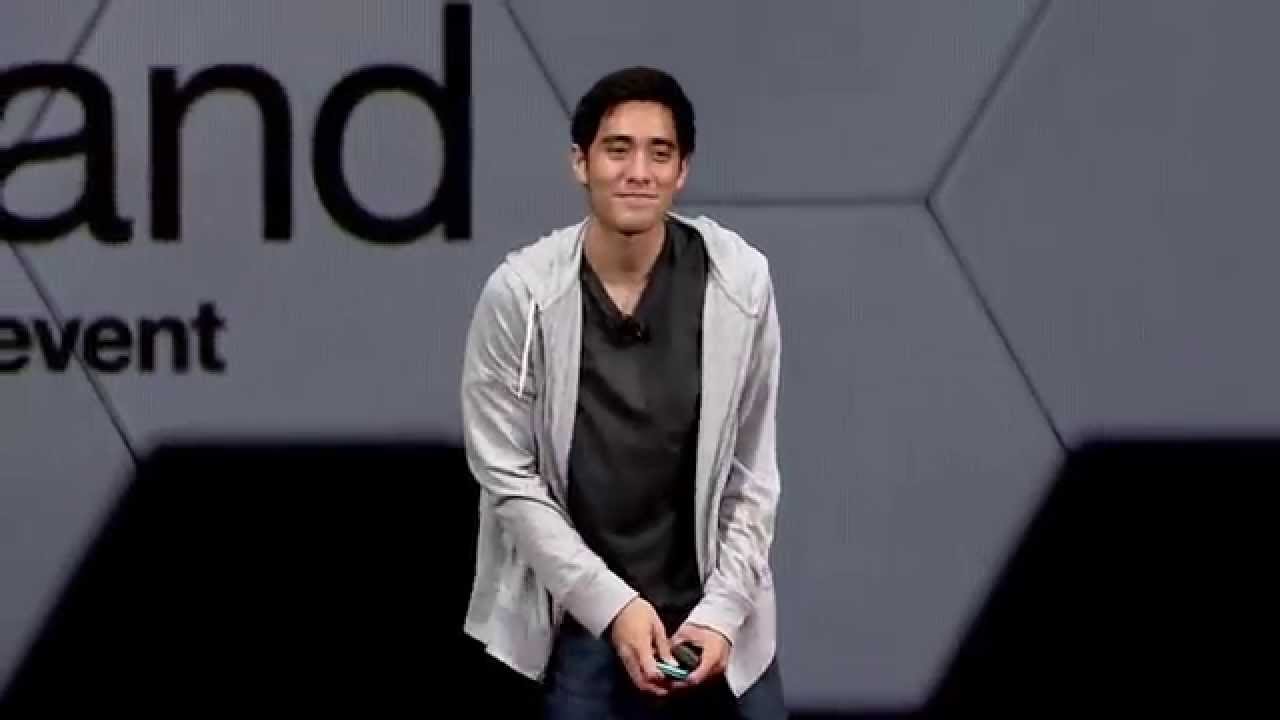 TED & Talks
Share on Facebook
Share on Twitter
Share on Pinterest
Share on LinkedIn
Zach is a filmmaker, born and raised in Portland.He started his film journey at age seven when his parents gave him a camera at a wedding. After being rejected from film school, he started the YouTube channel “FinalCutKing,” where he posted video editing tutorials. Zach has garnered more than 400,000 subscribers to his channel. In September 2013, he launched a Vine account based around his “magic” editing and has grown an audience of nearly 1 million fans.

Event Recap – April 12, 2014 at the Keller Auditorium with 2900+ in attendance marked the 4th installment for TEDxPortland. Committed to ideas worth spreading in the Rose City and beyond, 55+ volunteers, worked year round to organize this one-day event featuring 14 speakers and 4 performances. This year’s theme was PERFECT.

With special thanks to the UNIVERSITY OF OREGON for presenting partnership, a world class stage design provided by HENRY V, an incredible legacy bound book provided by PREMIER PRESS and to the creative digital craft provided by INSTRUMENT. All of our “Perfect Partners” can be found here:http://www.tedxportland.com/?partners