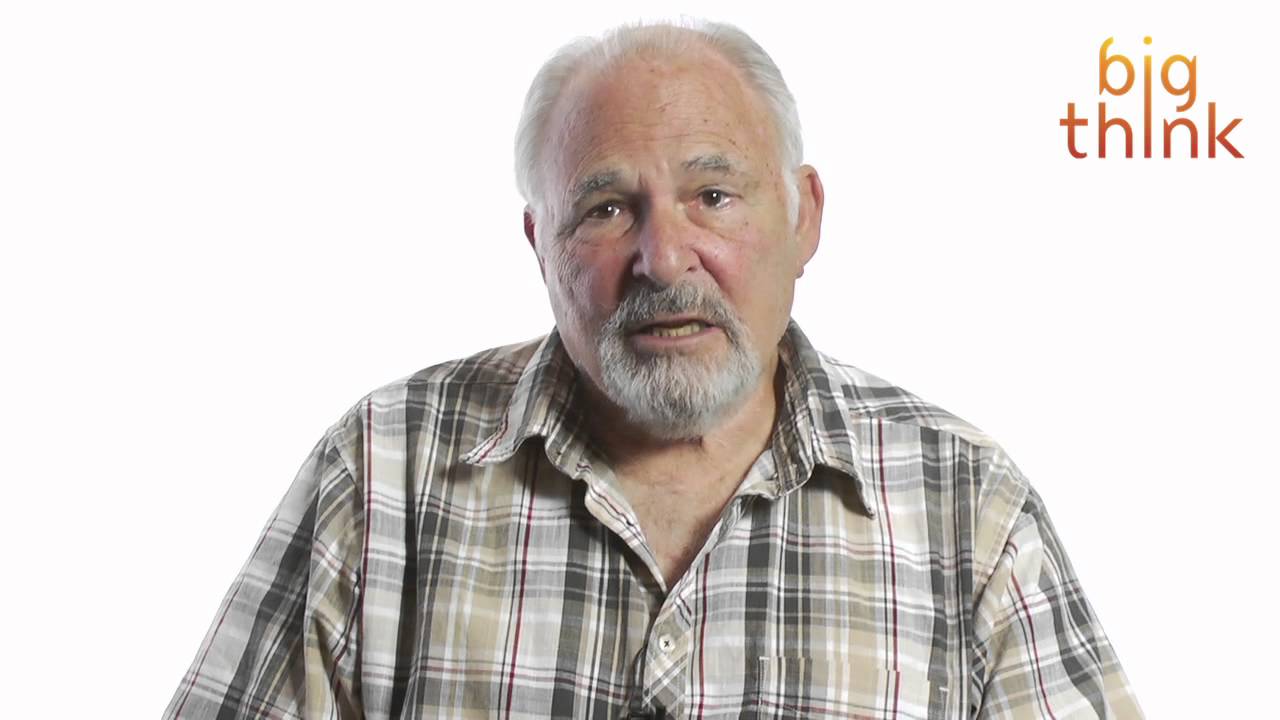 There’s no question from public opinion polls that people care a lot about the honesty of the person they’re dealing with, whether that’s their doctor or their political leader. And yet it’s more complex than that. Often we don’t want to know the truth.

So it’s very complex as to whether or not we really want to catch a liar. We think we do. What if we find out that both of our presidential candidates are lying? Then what do we do? I’m not saying they are; I never comment on anyone in office or running for office. Only after they’re out that they’re fair game. . . . Clinton said, “I didn’t have sex with that woman” and then gave her name. “That woman” is putting her at a distance from himself.

Now there are many reasons why people lie and some are honorable. I study the lies that society cares about, cares about catching, generally disapproves of. The most common reason why people lie is to avoid punishment for breaking a rule. Usually some rules are broken accidentally. You walk down the hallway too fast and you knock over a $2,000 jar that’s on the stand. You didn’t mean to do that. “Did you knock over that jar?” Well, you’re not going to – “Yes, I did. . . .” “No, I don’t know who knocked over that jar. It wasn’t knocked over when I walked by.” You don’t want to get punished. But there are many times where we make the decision – I’m going to break a rule, I’m going to cheat, and I’m going to lie about it. I’m not going to admit that I cheated; I don’t want to get caught. So the decision to lie is made at the same time as the decision to cheat.

When we teach people, and we do in workshops teach people how to catch liars, it takes us 32 hours. . . . Spotting a micro expression is the single most useful thing. This is an expression that lasts about a 25th of a second. We’ve tested over 15,000 people in all walks of life and over 99 percent of them don’t see them, and yet with an hour’s training on the Internet they can learn to see them.

However, that may only tell you that the person’s concealing an emotion. That’s a lie — they’re not telling you how they really feel. But it may not tell you that they’re the perpetrator of a crime. It’s a terrible example, but I have to use it – my wife is found dead. I will be the first suspect because, regrettably, the person most likely to kill their wife is the husband. . . . “But I love my wife! I didn’t kill her. The police are wasting their time and they’re insulting me! Time is going by and they’re not looking for the real person.” I could be furious at them and concealing my anger. And so if you spot my concealed anger, it doesn’t mean I killed my wife. It only means that I’m concealing my anger. Now if a lie is about how do you really feel, Paul, and you spot a micro expression, then you’ve got it.

Second, realize that only the gestures of your cultural group are you going to recognize. That’s body specific language, but you already know them. You can’t – if I asked you how many gestures are used in America today, you’d give me about 12, but there are actually 80. And if I showed you every one of those 80, you’d know what they mean.

Now the one that amazingly enough has had an enormous payoff is one of the most common ones we use, which is the headshake, yes and no. I just did this. This is actually “yes” and this is “no.” But it occurs in a micro fashion. So I worked on the case of an embezzler who had embezzled over $100 million. He was really big time until Bernie Madoff came along. This embezzler had accused people in a number of banks of being in on the deal, which meant those banks would be vulnerable to having to pay for the embezzlement. And when one of the people who he falsely accused, he is asked, “Did she help you steal the money?” He said, “Yes. Absolutely, she did.” Doing a slight head shake, no. Even tinier than mine.
So there’s a gesture one. There’s a face one.