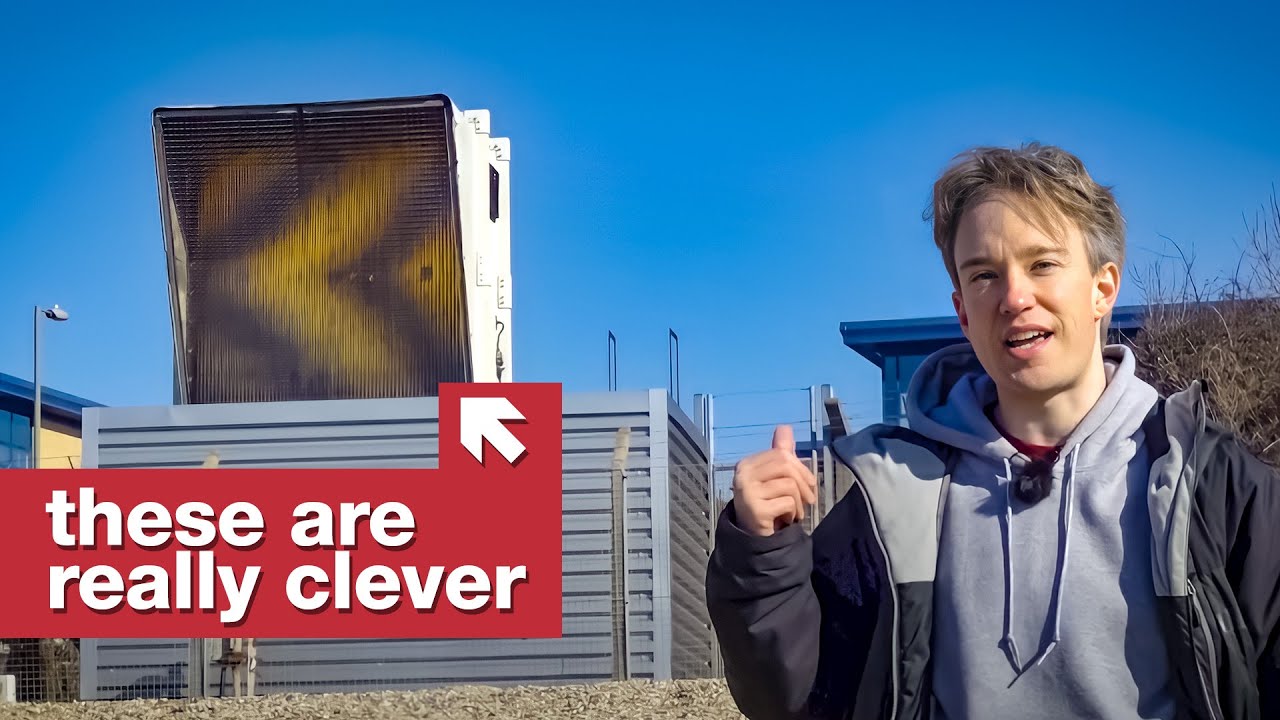 It turns out this thing’s called an “Inogon leading mark” or “Inogon light” — Inogon, not Inogen — and it’s a Swedish invention from the 1980s. But there’s still a question: why is being used to mark an undersea cable, instead of guiding people home?

(Full disclosure: there were some weird strobing effects from the light that only showed up when I got the footage into the edit, so the image you see here has been digitally stabilised so it appears the same way on screen as it does in person!)

Thanks to Andrew Stine for suggesting this!

iOS 6 Maps: an explanation from Apple (parody)
AMAZING Facts You Never Knew About WATER! – Facts in 5
Could You Survive The Movies S2 | Official Trailer
My life started when they said it was over | Elin Kjos | TEDxKI
How to Find Out Why T. rex Arms Were… Like That | SciShow News