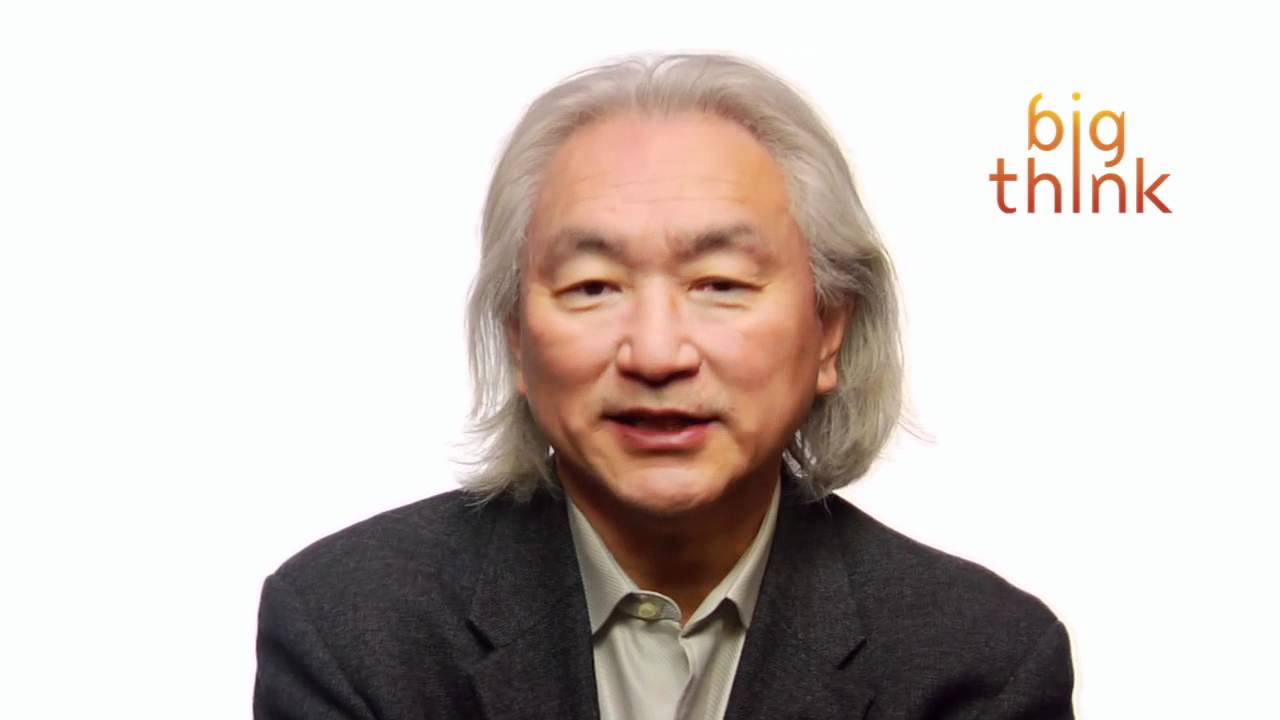 Through the Connectome Project we may soon be able to map the pathways of the entire human brain, including memories, and create computer programs that evoke the person the digitization is stemmed from. We age because errors build up in our cells — mitochondria to be exact. With CRISPR technology we may soon be able to edit out errors that build up as we age, and extend the human lifespan.

Dr. Michio Kaku is the co-founder of string field theory, and is one of the most widely recognized scientists in the world today. He has written 4 New York Times Best Sellers, is the science correspondent for CBS This Morning and has hosted numerous science specials for BBC-TV, the Discovery/Science Channel. His radio show broadcasts to 100 radio stations every week. Dr. Kaku holds the Henry Semat Chair and Professorship in theoretical physics at the City College of New York (CUNY), where he has taught for over 25 years. He has also been a visiting professor at the Institute for Advanced Study at Princeton, as well as New York University (NYU).

MICHIO KAKU: The rate at which we are learning about longevity Gives one pause. It makes you realize that perhaps digital and genetic immortality are Within reach. Already, in Silicon Valley, there are companies which, for a price, will digitize everything known about you your credit card transactions, your emails, Instagrams. Everything known about you can be digitized. And we have something called the Connectome Project, which will map the pathways of the entire human brain all your memories, all your quirks, personalities, everything digitized. And we’ll put it on a disk. And for the most part, we’ll put it in a library. Today, you go to the library, and you take a book out About Winston Churchill. In the future, you’ll go to the library and talk to Winston Churchill, because all his speeches, his mannerisms, his memories, his letters, Have been digitized. I would love to talk to Einstein. I would love to talk to him, even if it’s a computer program that has digitized everything known about him his work, his writings, His speeches, everything, and a holographic image, so that I can talk to him. And one day, we might be digitized, as well. We’ll be able to talk to our great-great-great-great-great grandkids, and they’ll be able to talk to their great-great-great-great-great Ancestors, as well. Because we become immortal. Not only that, but we’re now beginning to isolate the genes which control the aging process. First of all, let’s take a car. Where does aging take place in a car? Aging takes place in the engine. Why? That’s where you have moving parts and combustion. Well, where, in the cell, do we have the power house of a cell? Mitochondria. Bingo, we now know where most of the errors build up in a cell. And with CRISPR technology, we may be able to edit out the errors that build up and extend the human lifespan. For example, a mouse can live to be about roughly two years of age, and then it dies of old age. But the Greenland shark can live to be over 400 years of age. And that’s just not hearsay. By looking at the eyeball of the Greenland shark, it adds layers at a very precise rate in the eye. By analyzing and counting the layers, we see that the Greenland shark can live almost 500 years in age. So in other words, genetically speaking, it may be possible to extend the human lifespan. So genetic and biological immortality are definitely in the cards.

We need to talk about everyday partisan violence | Phelosha Collaros | TEDxABQ
British Nuclear War from Beyond the Grave: The Letter of Last Resort
Universal basic income: The plan to give $12,000 to every American adult | Andrew Yang | Big Think
How Do Curveballs Change Direction in Midair?
A glimpse of life on the road | Kitra Cahana