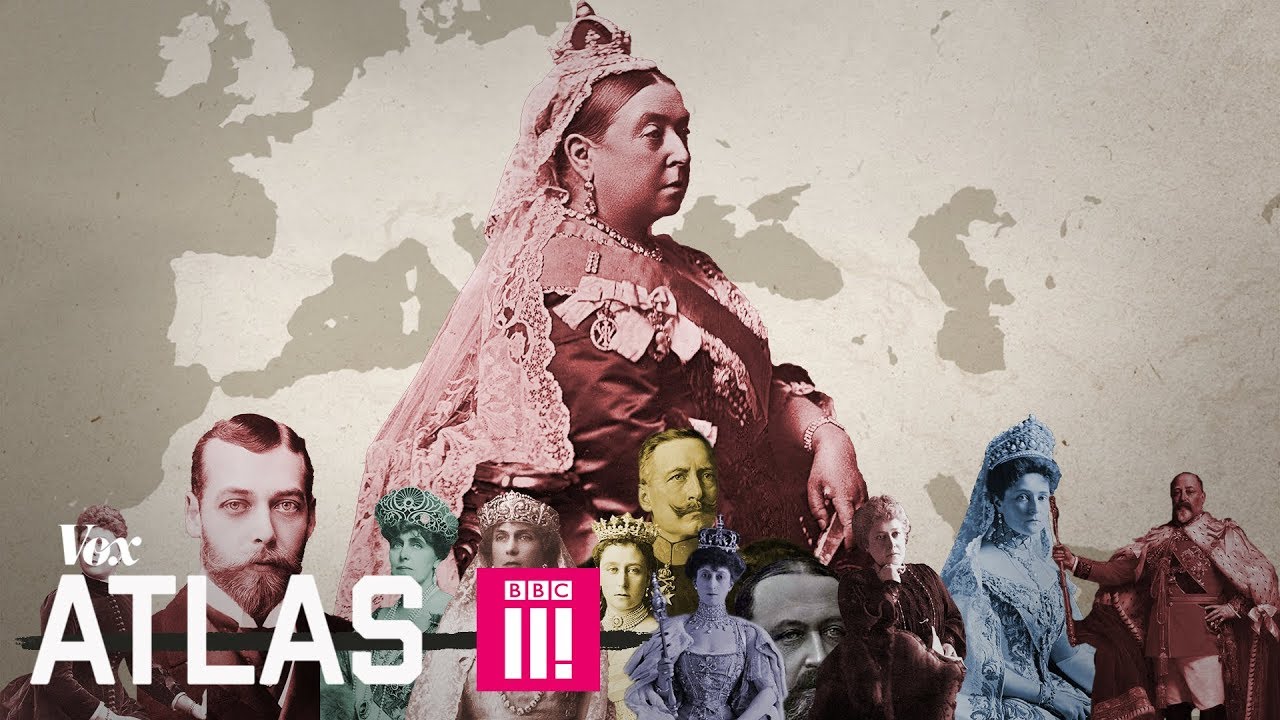 Correction: At 5:38, the map of post-war Germany is missing eastern Prussia. The borders of Austria-Hungary should also include portions of northern Serbia and southern Poland.

This video was produced in collaboration between Vox and BBCThree.

Over the course of her 63-year reign, Queen Victoria strategically planned marriages to place her descendants in royal families all over Europe. In doing so, she created one of the most remarkable royal families in history.

By the early 19th century, Europe had been at war for decades. After the French Revolutionary and Napoleonic wars killed millions, European leaders came together to restore peace by reshaping major states for a new balance of power. Great Britain went on to become one of the strongest states. And years later, Queen Victoria and her husband Albert came up with a plan to maintain that political power — they married their children to monarchs across Europe. By the 1880s Queen Victoria’s children were in several important branches of Europe’s monarchies.

The royal unions didn’t play out as Queen Victoria planned, but she continued to make more matches anyway. She had 42 grandchildren, and these 7 ended up on royal thrones. Her grandchildren would end up on the thrones of Britain, Russia, Germany, Romania, Norway, and Spain leading up to the most destructive war Europe had ever seen.

To truly understand the international conflicts and trends shaping our world you need a big-picture view. Video journalist Sam Ellis uses maps to tell these stories and chart their effects on foreign policy.

29 Early Sports Rules – mental_floss List Show (Ep.223)
How to Find Out Why T. rex Arms Were… Like That | SciShow News
How This Man Just Caused a $45 BILLION Crash [Terra Luna]
Japan’s Ominous Dancing Cats and the Disaster That Followed
10 Creepiest Government Conspiracies