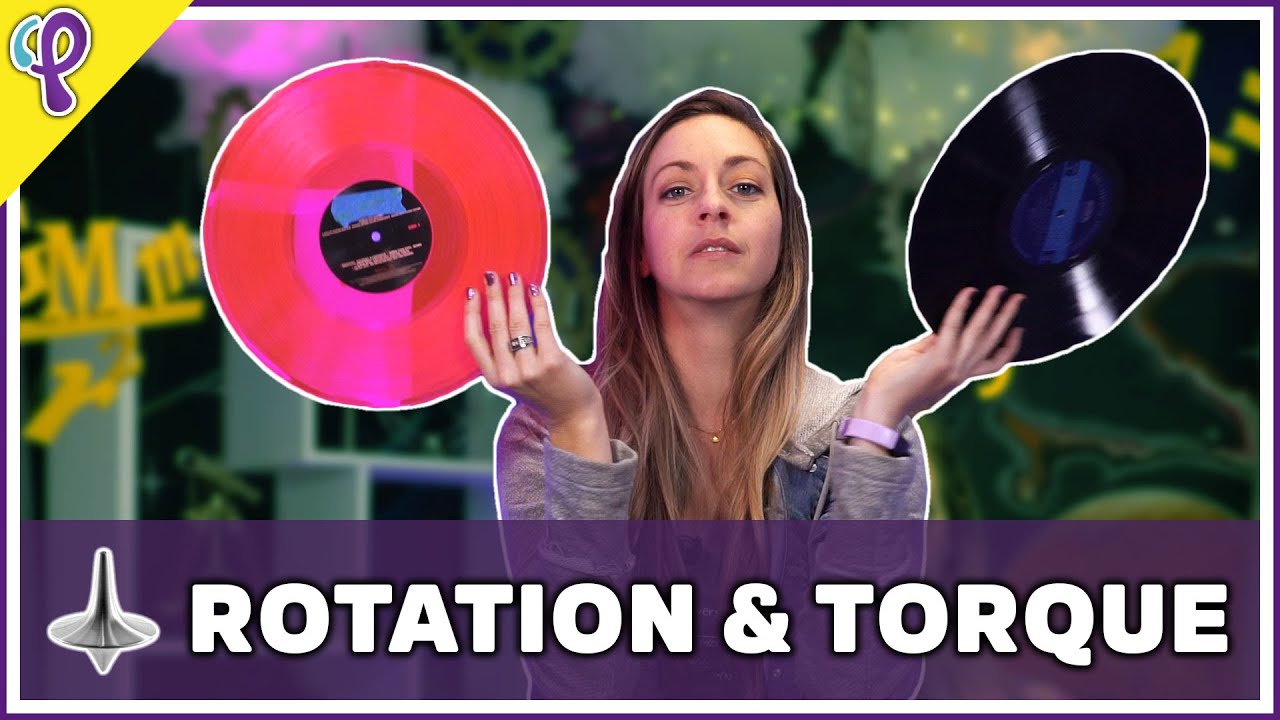 Exercises in this video:
1. If you are standing on Earth’s equator (radius about 6380km), how fast are you going? What is your rotational velocity? What is your angular velocity?

2. A tiny cat, mass 0.50kg is clinging to the edge of a record spinning at 45rpm. If the radius of the record is 0.10m, what is the frictional force keeping that cat moving in a circle?

3. If Dianna, mass 60 kg, is standing on a scale on the equator, what does the scale actually read?

4. Dianna and Marie want to balance on a seesaw. But Marie has 3 times Dianna’s mass. How far away from Dianna should they move the fulcrum in order to balance the seesaw?

Special thanks to propulsion engineer Diana Alsindy for her awesome shoutout at the end of the video! You can follow her on Twitter @DianaAlsindy

MYSTERIOUS VIDEOS on the Internet NO ONE Can Explain…
Where Are All the Baby Pigeons?
We need to talk about everyday partisan violence | Phelosha Collaros | TEDxABQ
50 AMAZING Facts to Blow Your Mind! #88
23 Unusual Animals – mental_floss on YouTube (Ep. 31)