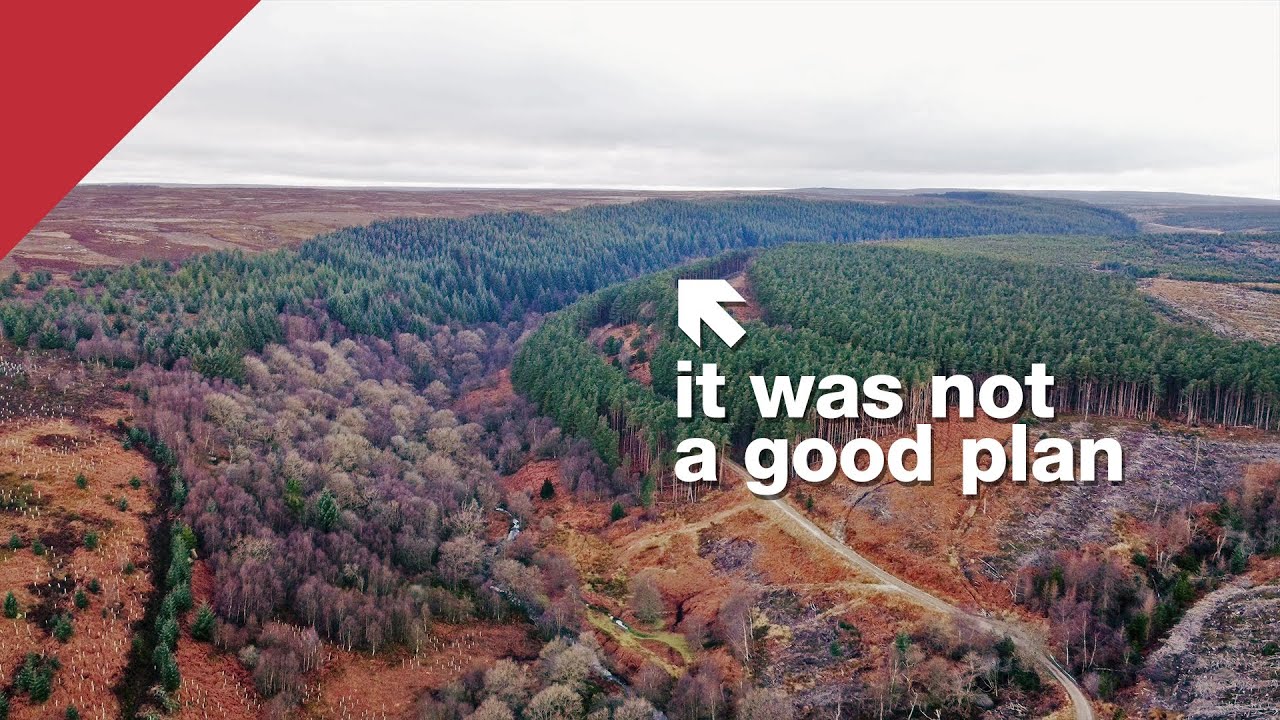 Tom Scott
Share on Facebook
Share on Twitter
Share on Pinterest
Share on LinkedIn
In the 1960s, America was running “Operation Plowshare”: the idea that perhaps nuclear bombs could be used for peace, not war. At least some British scientists had similar ambitions, and it involved setting off a nuclear bomb under Wheeldale, in the North York Moors National Park.

The Open Government License does not cover personally identifying information, so names and signatures on documents have been blurred.