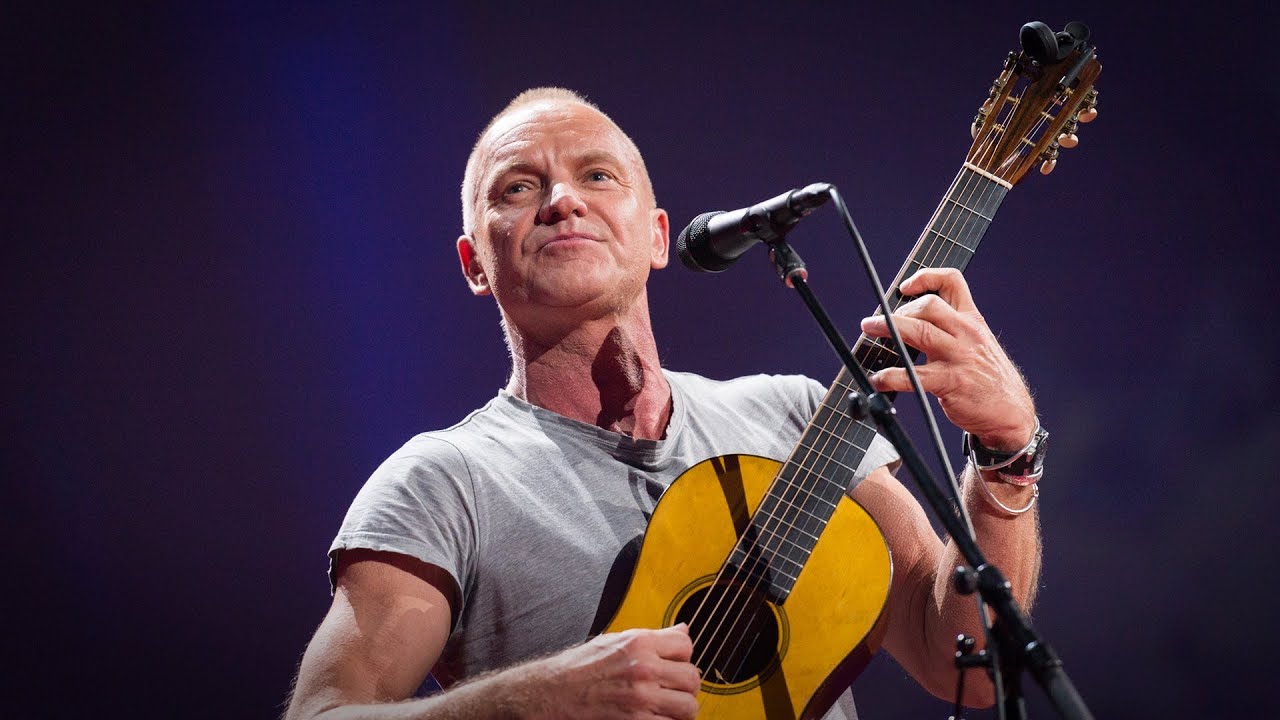 TED & Talks
Share on Facebook
Share on Twitter
Share on Pinterest
Share on LinkedIn
Sting’s early life was dominated by a shipyard—and he dreamed of nothing more than escaping the industrial drudgery. But after a nasty bout of writer’s block that stretched on for years, Sting found himself channeling the stories of the shipyard workers he knew in his youth for song material. In a lyrical, confessional talk, Sting treats us to songs from his upcoming musical, and to an encore of “Message in a Bottle.”

TEDTalks is a daily video podcast of the best talks and performances from the TED Conference, where the world’s leading thinkers and doers give the talk of their lives in 18 minutes (or less). Look for talks on Technology, Entertainment and Design — plus science, business, global issues, the arts and much more.
Find closed captions and translated subtitles in many languages at http://www.ted.com/translate