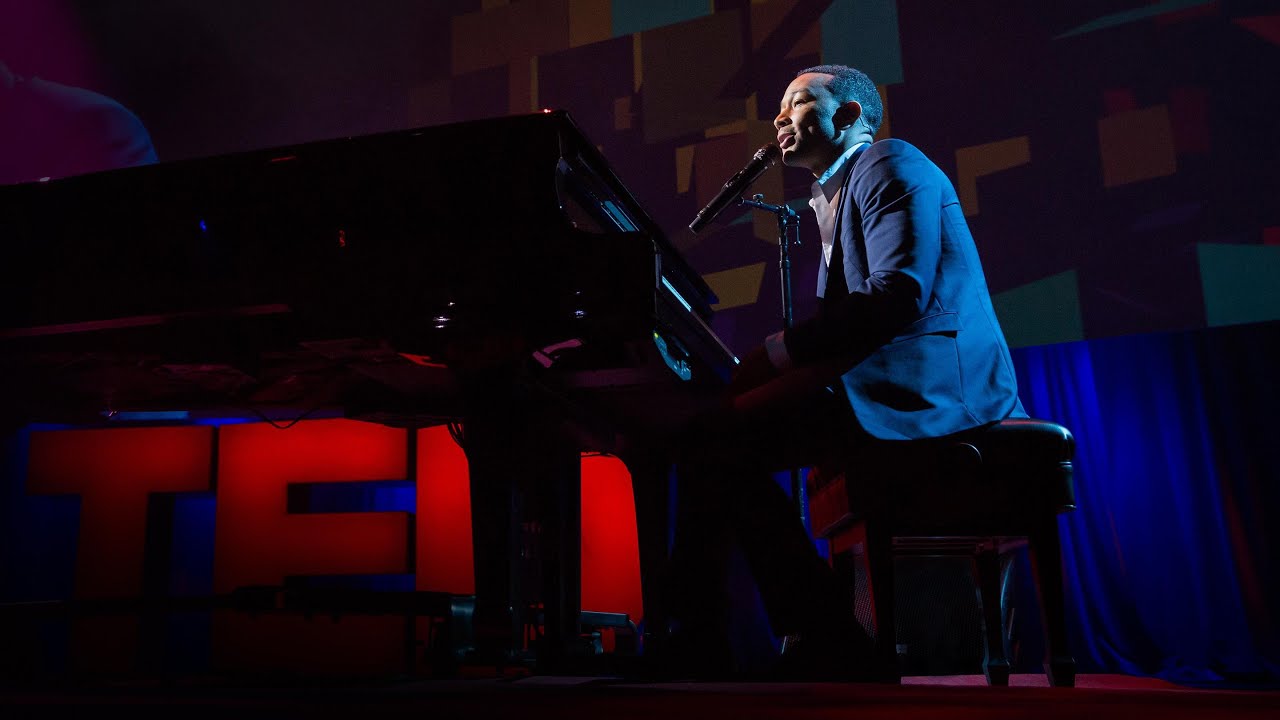 TED & Talks
Share on Facebook
Share on Twitter
Share on Pinterest
Share on LinkedIn
John Legend is on a mission to transform America’s criminal justice system. Through his Free America campaign, he’s encouraging rehabilitation and healing in our prisons, jails and detention centers — and giving hope to those who want to create a better life after serving their time. With a spoken-word prelude from James Cavitt, an inmate at San Quentin State Prison, Legend treats us to his version of Bob Marley’s “Redemption Song.” “Won’t you help to sing these songs of freedom?”

TEDTalks is a daily video podcast of the best talks and performances from the TED Conference, where the world’s leading thinkers and doers give the talk of their lives in 18 minutes (or less). Look for talks on Technology, Entertainment and Design — plus science, business, global issues, the arts and much more.
Find closed captions and translated subtitles in many languages at http://www.ted.com/translate

The secret habits that control your life | Wendy Wood
The Invention of Collecting
10 Priceless Artifacts Destroyed by Accident
There is no pink light
Could you replace your eye with a camera?